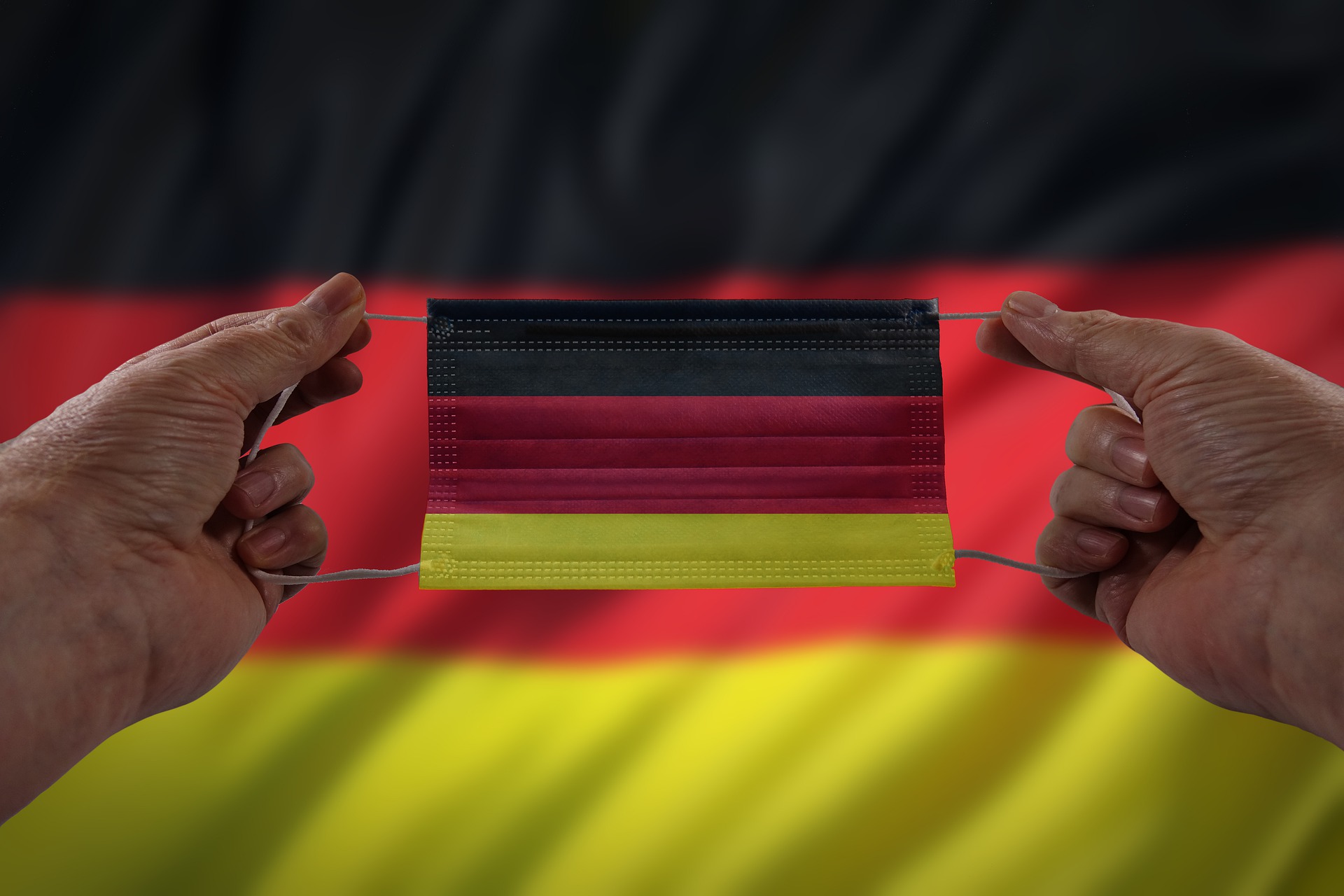 22.04.2021 – The RKI has registered 259 new deaths related to the coronavirus within 24 hours. And: the Medical Association calls for population testing as in the UK. The overview.

Health offices in Germany have reported 29,518 new Corona infections to the Robert Koch Institute (RKI) within one day. This is according to figures released by the RKI on Thursday morning, which reflect the status of the RKI dashboard as of 5:05 am. The number of new infections reported may include follow-up reports from North Rhine-Westphalia from the previous day. A large number of reports from the NRW health authorities had previously not been transmitted in full due to technical difficulties.

According to the RKI, 259 new deaths were recorded throughout Germany within 24 hours. Subsequent changes or additions by the RKI are possible.

A week ago Thursday, the RKI had reported 29,426 new Corona infections within one day. In addition, 293 new deaths were recorded within 24 hours.

According to the RKI, the number of new infections per 100,000 inhabitants reported within seven days was 161.1 nationwide on Thursday morning. The previous day, the RKI had reported this seven-day incidence as 160.1. So far, according to the RKI, it is not possible to estimate whether the rising trend of the past week will continue based on the seven-day incidence of the past few days.

The RKI counted 3,217,710 confirmed infections with Sars-CoV-2 in Germany since the beginning of the pandemic. The actual total is likely to be significantly higher, as many infections go undetected. The RKI gave the number of people who recovered as about 2,845,300. The total number of people who died from or with the involvement of a confirmed infection with Sars-CoV-2 rose to 80,893.

The nationwide seven-day R value was 0.94 (previous day: 0.95), according to the RKI situation report Wednesday evening. This means that 100 infected people mathematically infect 94 more people. The R-value represents in each case the infection occurrence 8 to 16 days ago. If the R-value is below 1 for a longer period of time, the number of infections is decreasing; if it is continuously above 1, the number of cases is increasing.