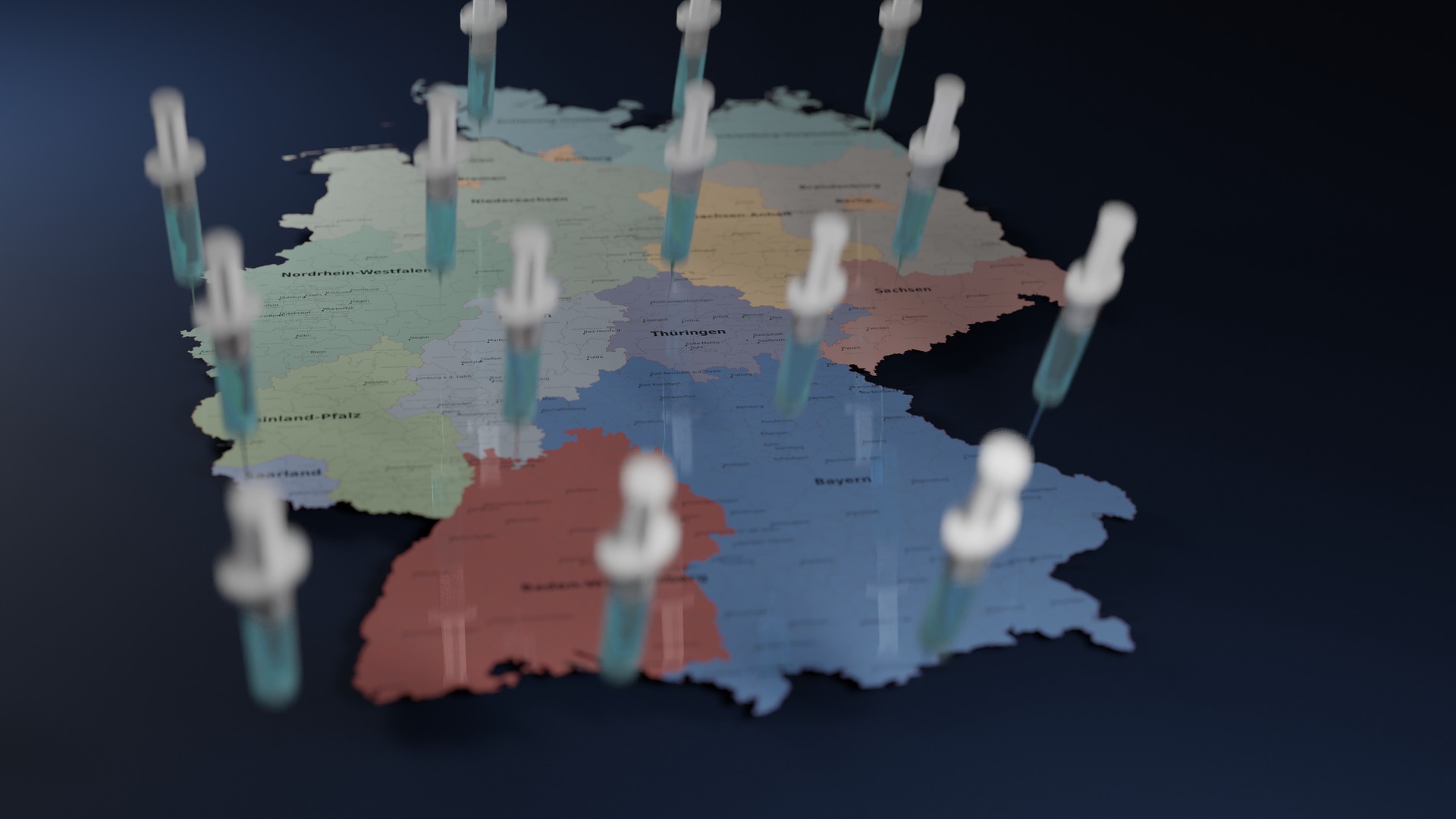 In the fight against the coronavirus pandemic, the U.S. government wants to acquire 500 million vaccine doses and donate them to other countries, according to consistent media reports. The White House has reached an agreement with the pharmaceutical companies Pfizer and Biontech, reported yesterday, among others, the “Washington Post” with reference to several people familiar with the plans.

According to the reports, U.S. President Joe Biden is expected to announce the plan before or at the G-7 summit in Cornwall, southwest England, which he is attending during his first foreign trip as president. According to the New York Times, the vaccine doses will be distributed to about 100 countries over the next two years.

Highly variable pace
Vaccination campaigns are proceeding at vastly different paces in different countries around the world, by comparison. In the United States, more than 171.7 million of the country’s approximately 330 million residents have already received at least one vaccine dose. More than 140.4 million people are fully vaccinated.

The U.S. government has so far pledged to share 80 million doses of vaccine with other countries by the end of June. Last week, the White House released details on the distribution of the first 25 million doses. At least 75 percent of that, nearly 19 million doses, will be allocated through the Covax vaccination program, according to the release. The remaining approximately 25 percent, about six million doses, the U.S. government wants to give directly to countries: such as neighboring Canada and Mexico, as well as India and South Korea.