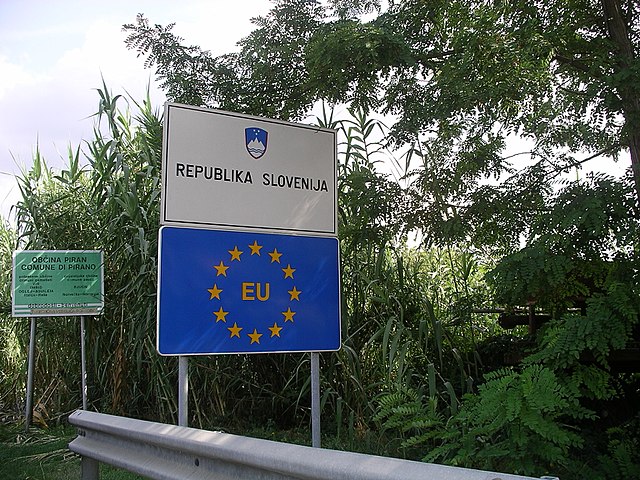 In the future, the current entry rules in Slovenia will affect children as young as 12. This was decided by the government on Thursday.

In view of the rising number of new infections, Austria’s neighbor Slovenia has now decided to tighten the rules. There, too, the country has been struggling for some time with ever-increasing incidences.

With a 7-day incidence of 1,117.3, Slovenia ranks first among European countries with the highest number of corona infections in the last seven days. Austria (716.3) is also high on this list, ranking fifth. (As of 11/11/21)

As a result, on Thursday evening, the Slovenian government decided to lower the age limit for the current 3G rule for entry. Previously, children up to the age of 15 were exempt from the rule. Now, however, anyone wishing to enter Slovenia without a requirement must be convalescent, tested or vaccinated – as young as 12.

The extension of the 3G rule to the age group of twelve to 15-year-olds applies from Monday.

So if you are planning a trip to the neighboring country, you must be able to show that you have either been vaccinated, recovered or tested.