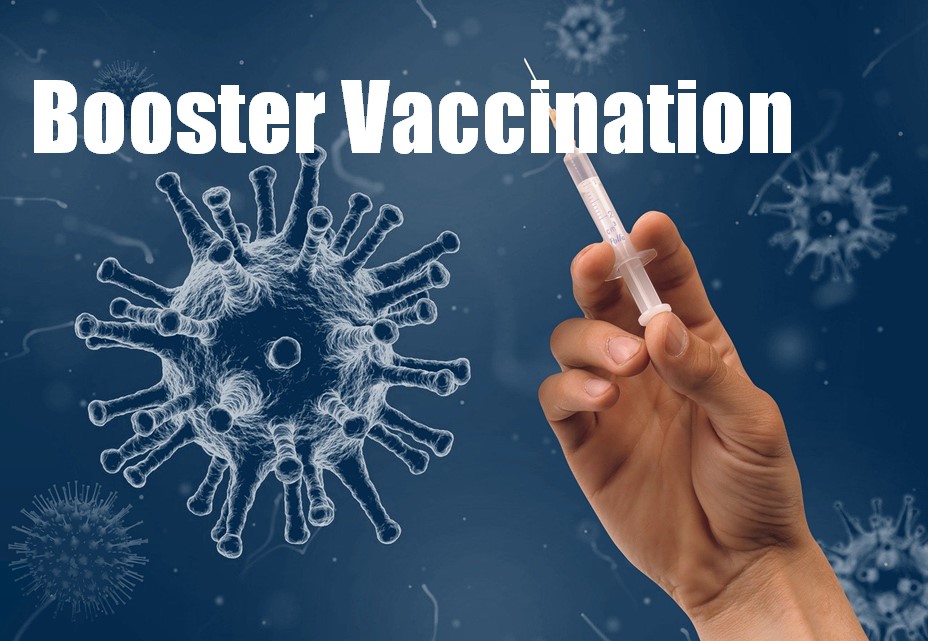 Booster vaccinations across the board can reverse the trend of rapidly rising corona numbers, according to a German corona model calculator. “We see clearly infection-reducing effects in the simulations once about 30 percent of the population has received the booster,” Kai Nagel of the Technical University of Berlin told German media.

The prerequisite for this, he said, is to create appropriate vaccination capacities in Germany. “Optimally, we would again, as in the summer, vaccinate at least one percent of the population per day with the booster. If we can achieve this 30 percent well before Christmas, then there are prospects for falling incidences at Christmas.”

Effect of booster vaccinations not felt for four weeks
Christian Karagiannidis, head of the intensive care registry of the German Interdisciplinary Association for Intensive Care and Emergency Medicine (Divi), takes a similar line as Nagel. One million booster vaccinations per day would be needed in Germany to significantly reduce the spread of the virus, Karagiannidis said in an NDR podcast. “We are far from that at the moment.” An effect of the booster vaccinations could not be expected for at least four weeks, he said. He said he does not expect the fourth wave to be out until spring of next year.