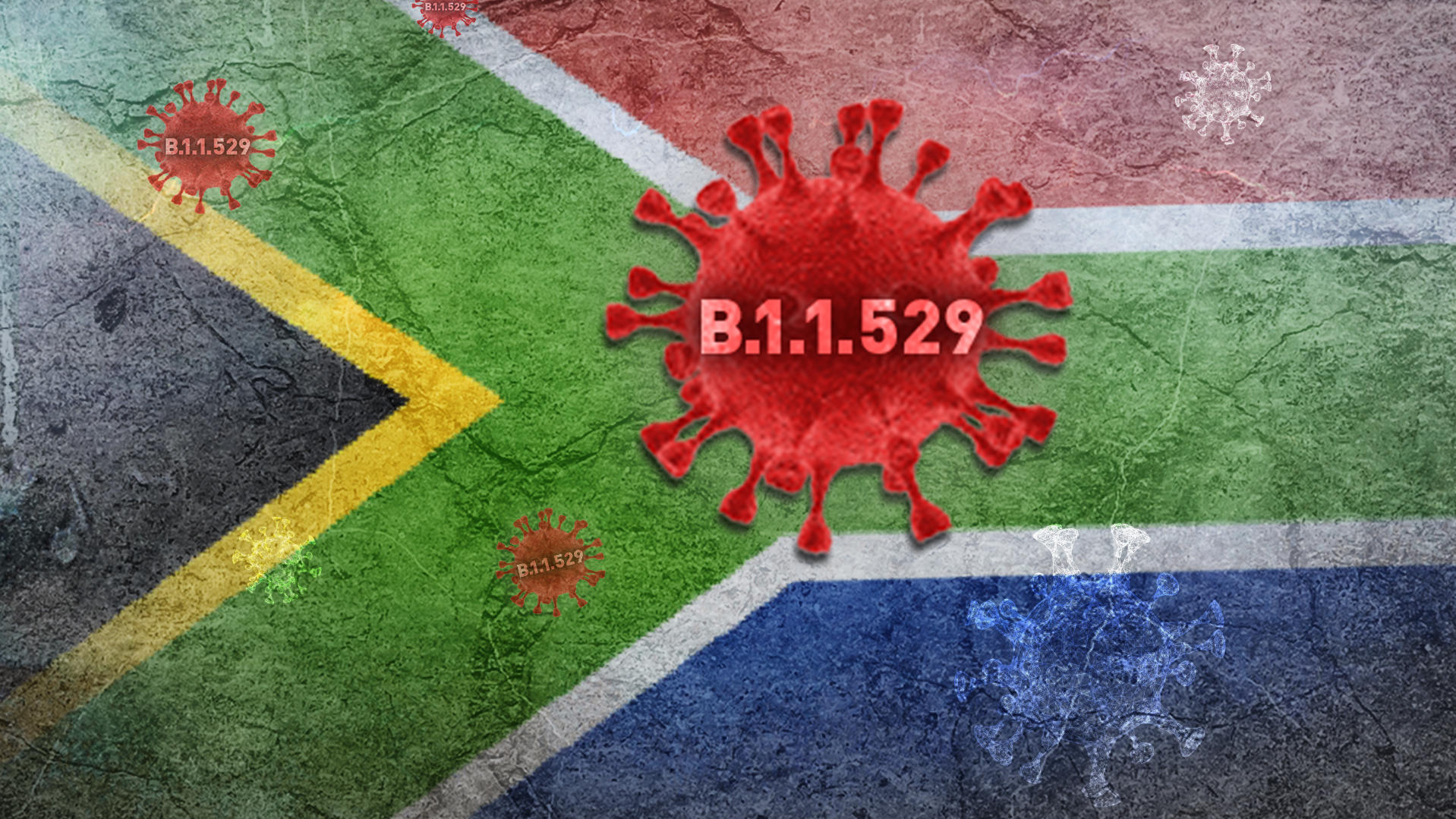 In the Netherlands, 61 airline passengers from South Africa have tested positive for coronavirus. The tests were taken upon arrival at Schiphol Airport in Amsterdam, the Dutch health authority GGD announced today. The passengers arrived on two flights from South Africa, according to the statement. In addition to the 61 positive results, there were 531 negative coronavirus tests, it said.

Those who tested positive would be housed in a quarantine hotel near the airport, the authority further explained. Investigations are now underway to determine whether they were infected with the new variant of the virus, which was first discovered in South Africa.

Southern Africa: travelers urged to test
The health authority urged all those who have entered the country from southern Africa since last Monday to get tested immediately.

Yesterday, the discovery of a new coronavirus variant called B.1.1.529 had been announced in South Africa. According to South African scientists, the variant could be even more contagious than the currently rampant delta variant because of its unusually large number of mutations, making vaccines less effective.

Housed in quarantine hotel
Dutch authorities said those who tested positive in Amsterdam would be housed in a quarantine hotel near the airport. Investigations are now underway to determine whether they have contracted the new virus variant.

The World Health Organization (WHO) has since classified the variant, named after the Greek letter Omikron, as “of concern.” The EU disease control agency ECDC considers the risk of spread in the EU to be “high to very high.”