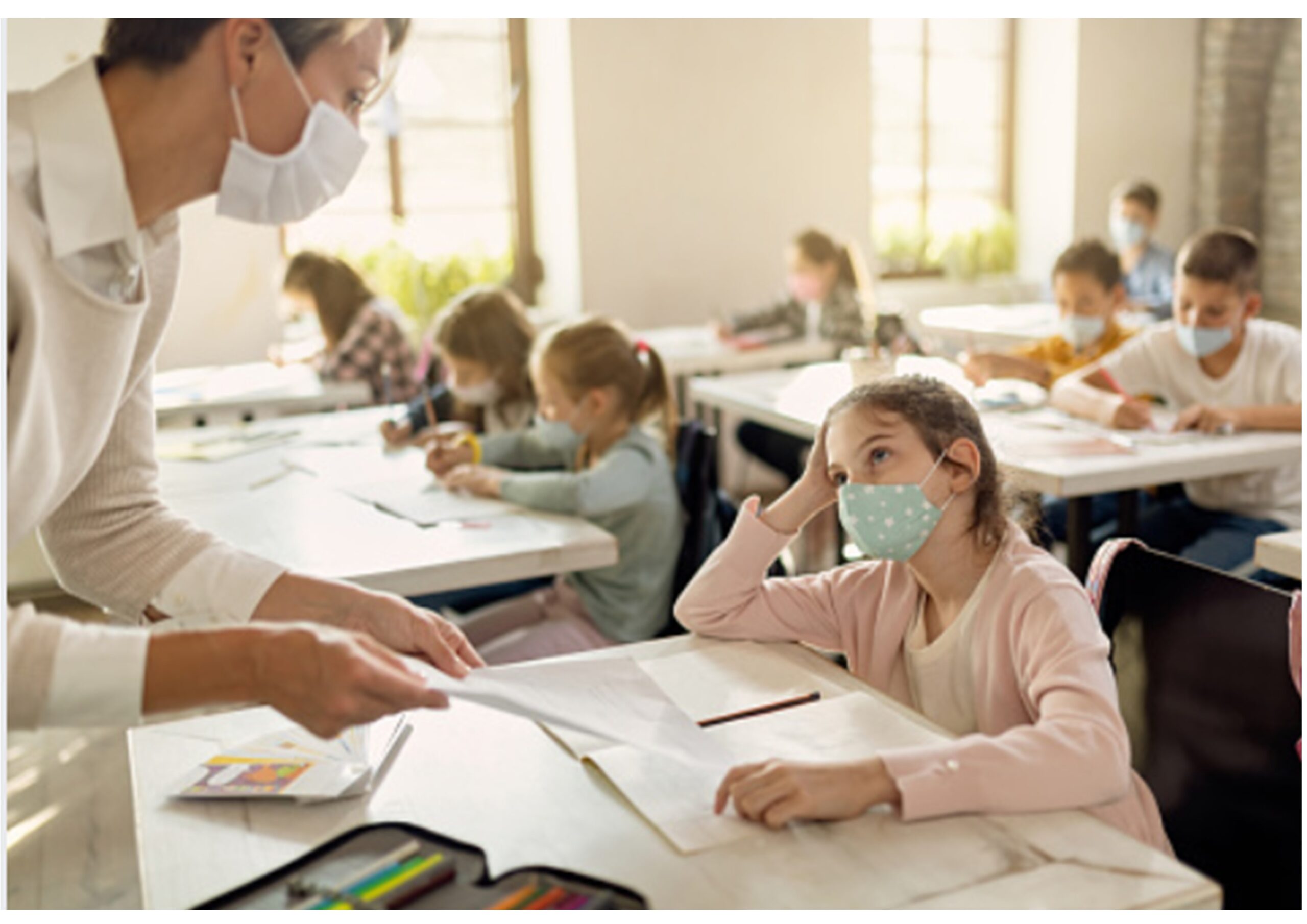 After the semester break, there will be some innovations at schools on Monday. Elementary school students do not need a mask at the seat. According to reports, the mask requirement will fall in a week for all students.

And according to the rumor, further relaxations are already coming in a week. Starting from 21 February, the mask obligation is to fall for all school stages, and at the same time, it is to be permitted again also daily trips and school meetings of several days. In the Ministry of Education, one does not want to confirm the relaxations for the time being yet. According to a spokesman, the measures are being “continuously evaluated,” and further steps to relax the regulations will be announced “in good time.”

Changes to quarantine rules are also coming soon
Quarantine rules are also expected to change soon. If there is a single case in a class, classes continue to be taught in attendance, but the remaining children must then be tested daily for five days. If another coronavirus case occurs in that class within three days, distance learning is switched. Some experts criticize this.

“I think the current quarantine rule at schools is excessive. On the one hand, because Omicron is even milder in children and they are not a risk group, it contradicts the recommendations of the European health authority ECDC. And one should allow all negatively tested children a regular education in school,” epidemiologist Gerald Gartlehner told “Wien Heute” on Sunday.

According to reports, the city wants a similar regulation as in kindergartens: children who have been vaccinated or have recovered no longer have to stay at home.

Vaccination campaign starts at elementary schools
There is also something new with vaccinations at schools: Starting Monday, the voluntary vaccination offer at elementary schools will now be rolled out across the board: This means that children at more than 180 municipal elementary schools can be vaccinated directly at their school. There are currently 3,027 pre-registrations for this, it was said in response to a question from the office of City Health Councillor Peter Hacker (SPÖ). The campaign will run until the end of March, including the second sting.

Vienna’s Education Councillor Christoph Wiederkehr (NEOS) and Health Councillor Hacker appealed in any case already on Thursday to pupils and parents to carry out PCR tests before the start of the new semester to reduce the risk of infection chains at school sites. When it comes to testing at schools, it’s business as usual. There are tests for the coronavirus three times a week, at least two times of which are tested with PCR.