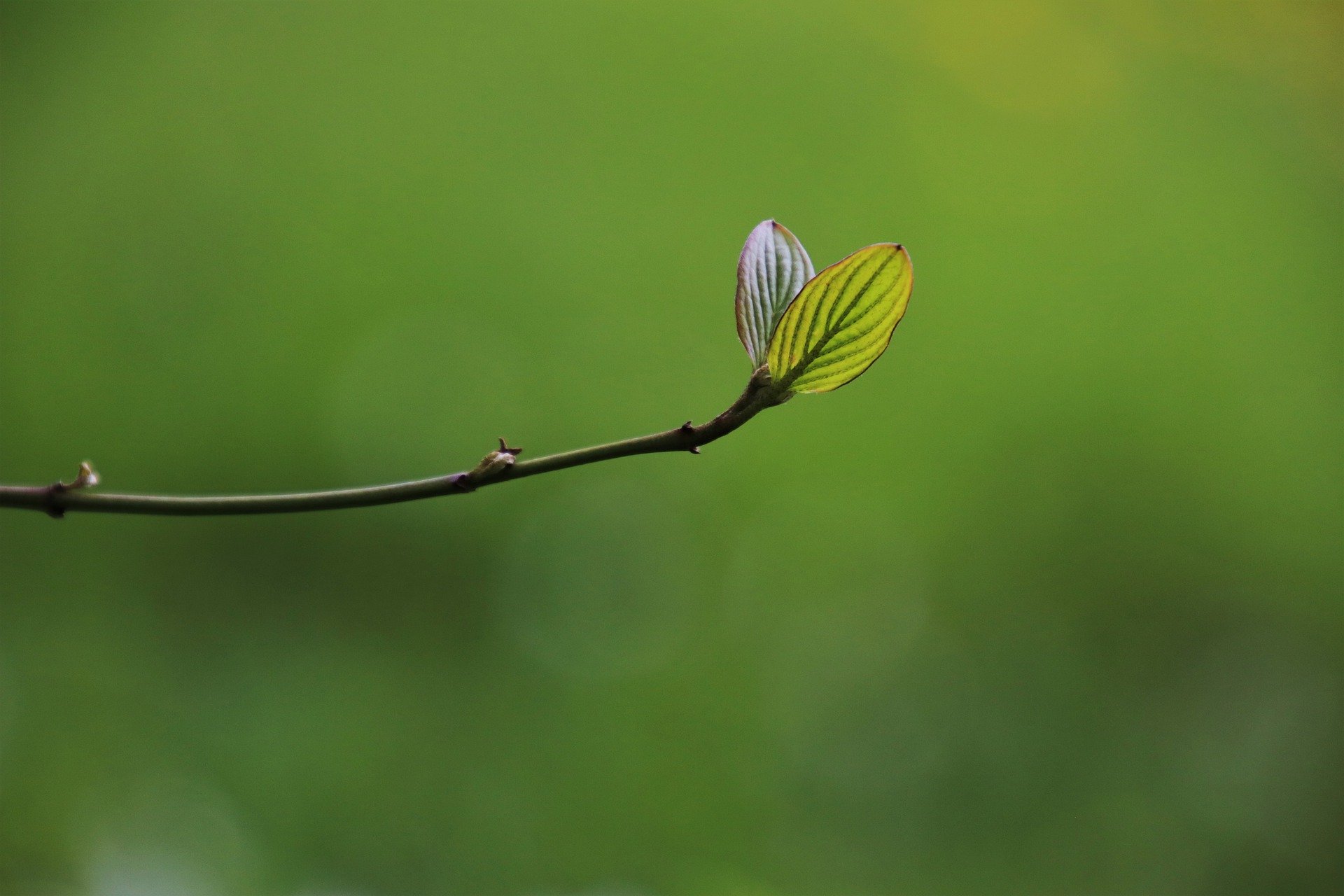 The weather in the coming week will be unsettled and turbulent.

Vienna weather in detail
Monday will be sunny and warmer
High air pressure will ensure widespread sunshine on Monday at the start of the new working week. The sun will even shine from a bright blue sky in most parts. The last remnants of fog, which will remain a bit tougher, especially north of the Danube, should largely dissipate by mid-morning at the latest. The first denser clouds will only move in from the west towards evening. The wind will come from southerly directions and will be partly moderate on the northern edge of the Alps and in the Vienna Basin, and on the eastern edge of the Alps. Early temperatures: minus ten to zero degrees. Daytime highs will range from four to 14 degrees.

From Tuesday it will be cloudy and rainy.
Under the influence of a cold front, the sky will be mostly cloudy on Tuesday. The last gaps in clouds in the east and southeast will essentially close already in the morning. In addition, the rain will spread to almost all parts of the country during the day. However, the precipitation focus will be in the south. In addition, the snow line will drop to elevations between 400 and 1,000 meters above sea level. It remains highest in the southeast of Austria. The wind generally shifts to the west to the northwest but blows only weakly to moderately. From minus four to plus two degrees in the morning, the day warms up to two to ten degrees, with the warmest temperatures in southern Styria.

In the morning on Wednesday, there will be a few remaining clouds, in the south also fog. However, these will mostly dissipate quickly, and initially, the sun will shine in many places. However, in the morning, cloud fields of a warm front will arrive in the west, slowly spreading eastward during the day. Rain will set in until the evening, especially in the west and north. The snow line will rise to 1,000 to 1,500 meters above sea level. Winds will be light to moderate from south to west: early temperatures minus five to plus two degrees, daytime highs five to twelve degrees.

On Thursday, up to 18 degrees possible
Initially, on Thursday, primarily dense clouds and frequent rain will prevail. However, a mix of sun and clouds will develop in the day, but showers will temporarily increase from the northwest in the afternoon. The snow line will initially be around 2,000 meters above sea level but will drop towards 1,400 meters in the evening. It will remain predominantly dry in the south. Brisk to stormy westerly winds will pick up. Only in the south will it remain relatively windless. Early temperatures depending on the wind minus four to plus ten degrees, daytime highs eight to 18 degrees.

On Friday, it will be consistently sunny only in the south. Some vast cloud fields will pass everywhere, and the sun will shine only intermittently. At first, the wind will blow briskly to enormously from the west but will slowly decrease during the day. Early temperatures minus two to plus six degrees, daytime highs seven to 14 degrees.