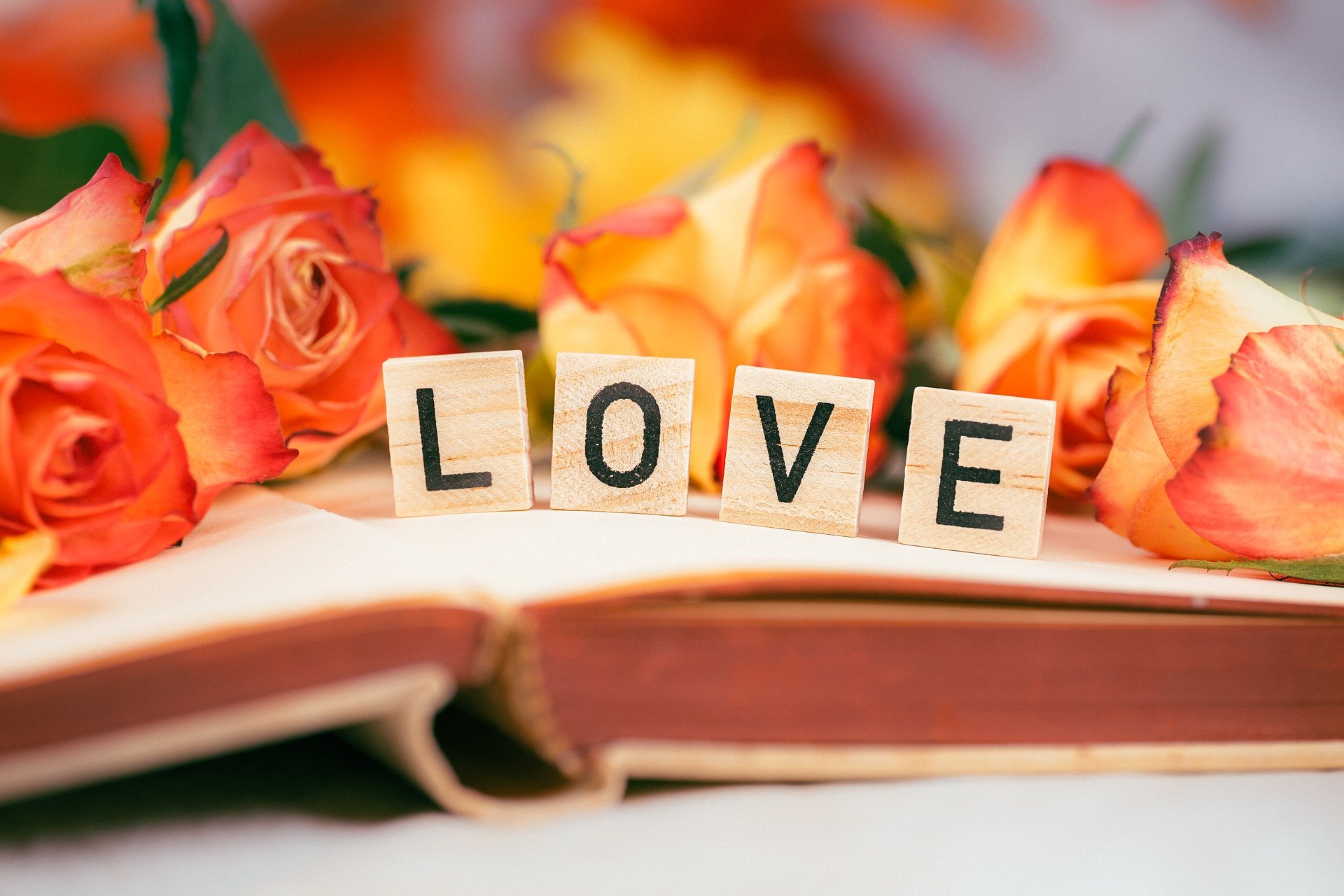 February 14 is considered the Day of love and lovers not only in Austria. But why is it so? Read all about the meaning of Valentine’s Day, its history, and customs here.

Origin of Valentine’s Day: Who was Valentine of Terni?
Saint Valentine is considered the “father of Valentine’s Day.” He lived in the 3rd century and was bishop of Interamna, today’s Terni in Umbria in central Italy. In many traditions, there is also talk of a Valentine of Rome. This may be the same person. Nowadays, there are so many myths and legends about Valentine of Terni that it can be assumed that the stories of different people have been mixed up or that some of them have been invented or handed down wrongly.

Valentine of Terni indeed died as a martyr. He was executed on February 14, 269 AD. 200 years later. The church, therefore, established 14.02. as a day of remembrance. This is how Valentine’s Day came into being in its original sense.

The legends surrounding the life and work of St. Valentine contributed to the significance of Valentine’s Day. These include, for example, the following stories:

Valentine of Terni was supposedly known as a miracle healer. As a result, he has won many people to the Christian faith, which landed him in prison during the persecution of Christians in the Roman Empire. During his imprisonment, he is said to have healed the blind daughter of an overseer and sent her a love letter before his death, which he signed “Your Valentine.”

As a priest, Valentine of Terni has married lovers Christian despite being forbidden. In many stories, this is the reason for his execution. Especially for soldiers, marriage was prohibited at that time, and it is precisely those that Bishop Valentine is said to have married to their beloved wives. It is said that the marriages he performed were particularly encouraging.

According to the legend, Bishop Valentine was also an enthusiastic gardener. He has given flowers to all lovers who passed by his monastery garden. He also gave plants as gifts to the bridal couples he (illicitly) married in Christianity.

Other theories about the origin of Valentine’s Day
In mid-February, the mating season of birds begins, and spring approaches. Mating in the animal kingdom was transferred to the customs of humans. Symbolically, February 14, Valentine’s Day, represents the beginning of this time.
In the Roman Empire, February 14 is said to have been a day of remembrance for Juno, the goddess of birth, marriage, and care. Flower offerings were made to mark the occasion. Supposedly, young women also went to a temple for a love oracle on this Day. Sometimes, Valentine’s Day’s origin and customs are believed to be here.
Already more than 2000 years ago in Rome, there was Lupercalia. They were the main festival of the herd god Faunus, also called Lupercus. This was, among other things, a fertility festival, which was about the fertilization of the land, the herds, and the people. Married women collected marriage blessings from the priests. Traditionally, the festival was held on February 15 and may have contributed to Valentine’s Day’s rituals today.
Another theory is that the origin of Valentine’s Day can be found in the Middle Ages, among the troubadours in southern France. Knights practiced minstrelsy, the singing of love poetry, and addressed it to honored ladies of society. However, this was more of a ritual than a romantic expression of emotion.

Old customs for Valentine’s Day
“Valentine Greetings” are documented for the first time in the 14th century. The poem “The Parliament of Fowls” by the British writer Geoffrey Chaucer is considered one of the earliest proofs that Valentine’s Day was celebrated as the Day of lovers.

In 18th century England, the custom developed among lovers to send greeting cards (“Valentines”) on Valentine’s Day (often anonymously) and to give flowers and sweets. In France, on the other hand, Valentine and Valentine were chosen by lot and subsequently lived for a year as betrothed. A similar custom is said to have existed in Rome. Here also by lot, a pair from two unmarried ones were determined, which walked only on Valentine’s Day together by the city. For some, however, it is said to have sparked.

In Japan, the gifts on Valentine’s Day come mainly from women. Traditionally, they give dark chocolate to partners, husbands, friends, relatives, colleagues, and bosses. A month later, the men’s turn was to provide women with white chocolate.

In Sweden, Valentine’s Day has only been celebrated since the 1980s. It is called “Day of All Hearts,” Traditionally, red wine gum hearts are given away.

Other days are more critical for lovers than Valentine’s Day in other countries. In Wales, for example, it is January 25, the commemoration of St. Dwynwen, the patron saint of love. Here, ornately carved wooden spoons are given as gifts. Instead, April 23 is significant in Spain, the “Dia de St. Jordi.” Women usually give books as gifts, while men share a single red rose.

In Finland, by the way, Valentine’s Day celebrates friendship. So if you’re single or not a romantic – why not give a small gift to your best friends?