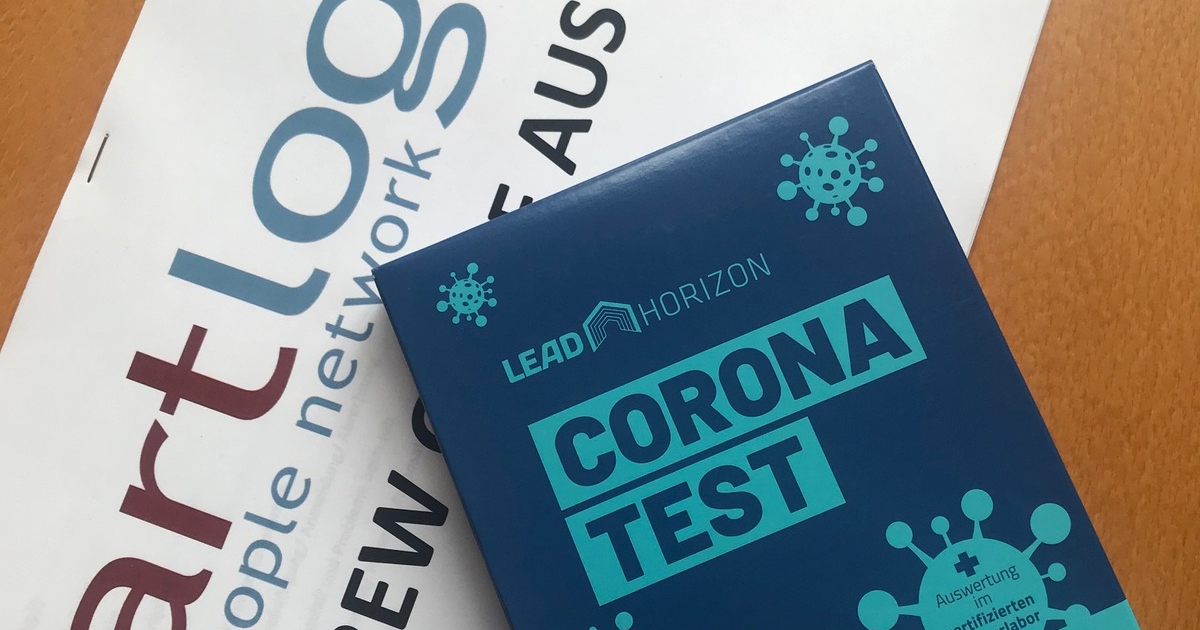 Austria spends billions on corona tests. Austria is the “testing world champion” with more than half a million PCR tests performed daily; Austria is the “testing world champion. “Testing has become much more expensive for taxpayers than vaccination. The beneficiaries of the many tests are large laboratories such as Lifebrain and Novogenia. Now an end to the free tests is in the offing. An inquiry of the Neos resulted in that the Ministry of Health counted for 2021 with 1.6 billion euros for testing. For this year 1,3 billion euros are calculated. This does not include school tests, for example. The costs amounted to 2021 to 0.47 billion euros; this year, 0.75 billion euros are estimated.

Since the pandemic, around 97 million PCR tests and about 189 million antigen tests have been performed. This amounts to 286 million tests, compared with approximately 17.9 million vaccine doses administered.