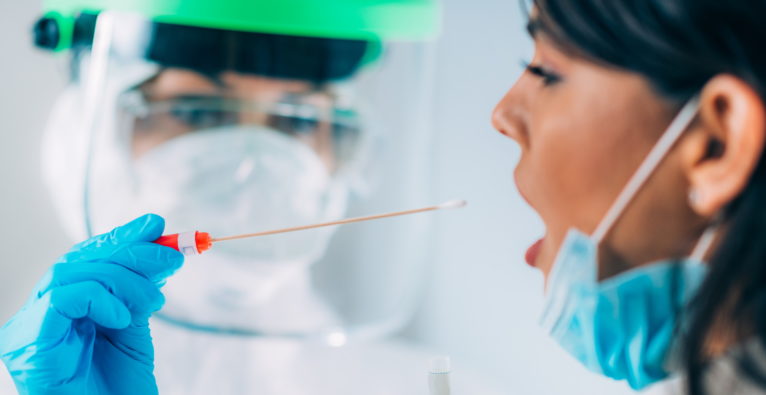 Because of 2.6 billion euros so far, the ÖVP is questioning the free tests. Wednesday’s summit could herald their end.

Finance Minister Brunner (ÖVP) had made a start in “Heute”: with the vaccination obligation, the free Covid tests should be phased out, he had demanded. Subsequently, other VP grandees questioned the free tests, most recently also the chancellor. After all, they have so far cost taxpayers 2.6 billion euros.

It is now clear that their end will be heralded today, and tests will only remain free in exceptional cases – even though the SPÖ is fighting back. For example, “Alles gurgelt” will continue to be offered free in Vienna. The condition is that the federal government pays. The city currently charges six euros per PCR test.

SP unionist Muchitsch also insisted: “Free testing for work must stay.” And for the SP Lower Austria, chargeable tests would be a “compulsory vaccination through the back door.” The FPÖ is in favor of an end to free testing because then 3G would also fall. An immediate end, however, faces several hurdles. The tender for the nationwide tests will run until the end of March.