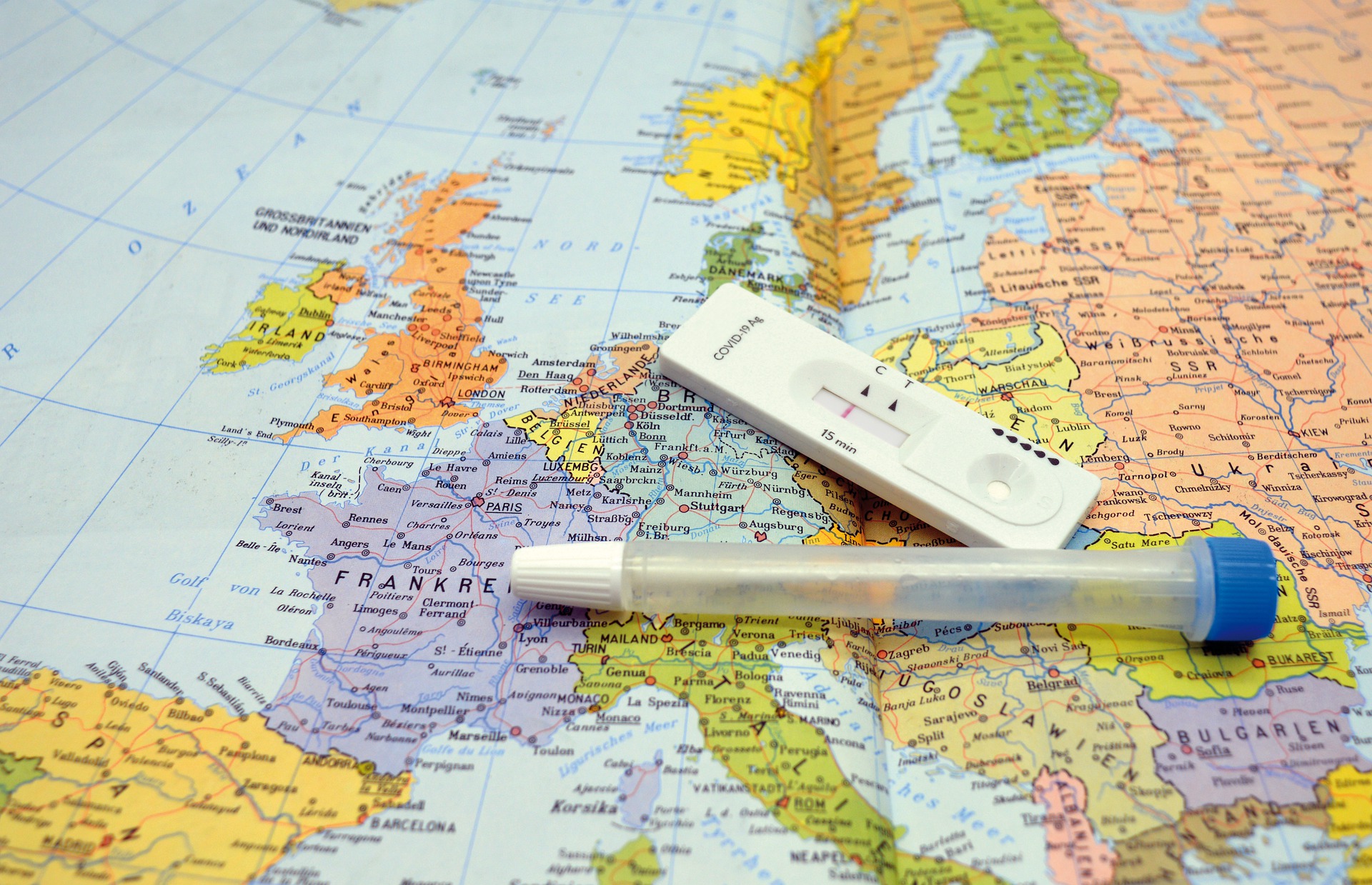 Despite continuing omicron wave, there are many relaxations in many countries in Europe. Italy even dares to look ahead to summer.

The stable situation in intensive care units and hospitals prompts many countries in Europe to ease up. Still, policymakers stress that the pandemic is not over and restrictions may return, depending on the health care situation—a round-up of our neighboring and vacationing countries.

Germany
The 16 German states decide for themselves which Corona measures will fall. However, the German government is following a plan. Starting March 4, instead of 2G, only 3G will apply in restaurants and hotels. From March 20, the home office obligation will end.

Czech Republic
FFP2 mandatory masks indoors will be retained; testing in schools and companies will be phased out.

Slovakia
With a booster vaccination rate of 29.5 percent, Slovakia is not considering any relaxations. Current measures: 2G in restaurants and shops. Hotel stays only with additional negative text (2G-plus).

Hungary
Mandatory mask use on public transport and indoors is currently the only Corona measure in Hungary.

Slovenia
The new measures will be announced on Thursday. 3G detection should then no longer be necessary. Mask requirement in enclosed spaces remains.

Italy
Our southern neighbors remain cautious. The state of emergency is in effect until March 31. Since January, Corona vaccination has been compulsory for people over 50. In many stores, the 3G rule applies, except for supermarkets and pharmacies. Indoors, the mask requirement remains in effect—3G obligation in tourism to be abolished in summer.

Portugal
“Adeus 3G!” says the Portuguese regarding access restrictions. But: you still have to wear protective masks in enclosed, public spaces. Even those without booster vaccinations, the unvaccinated need a negative test when visiting hospitals and nursing homes.