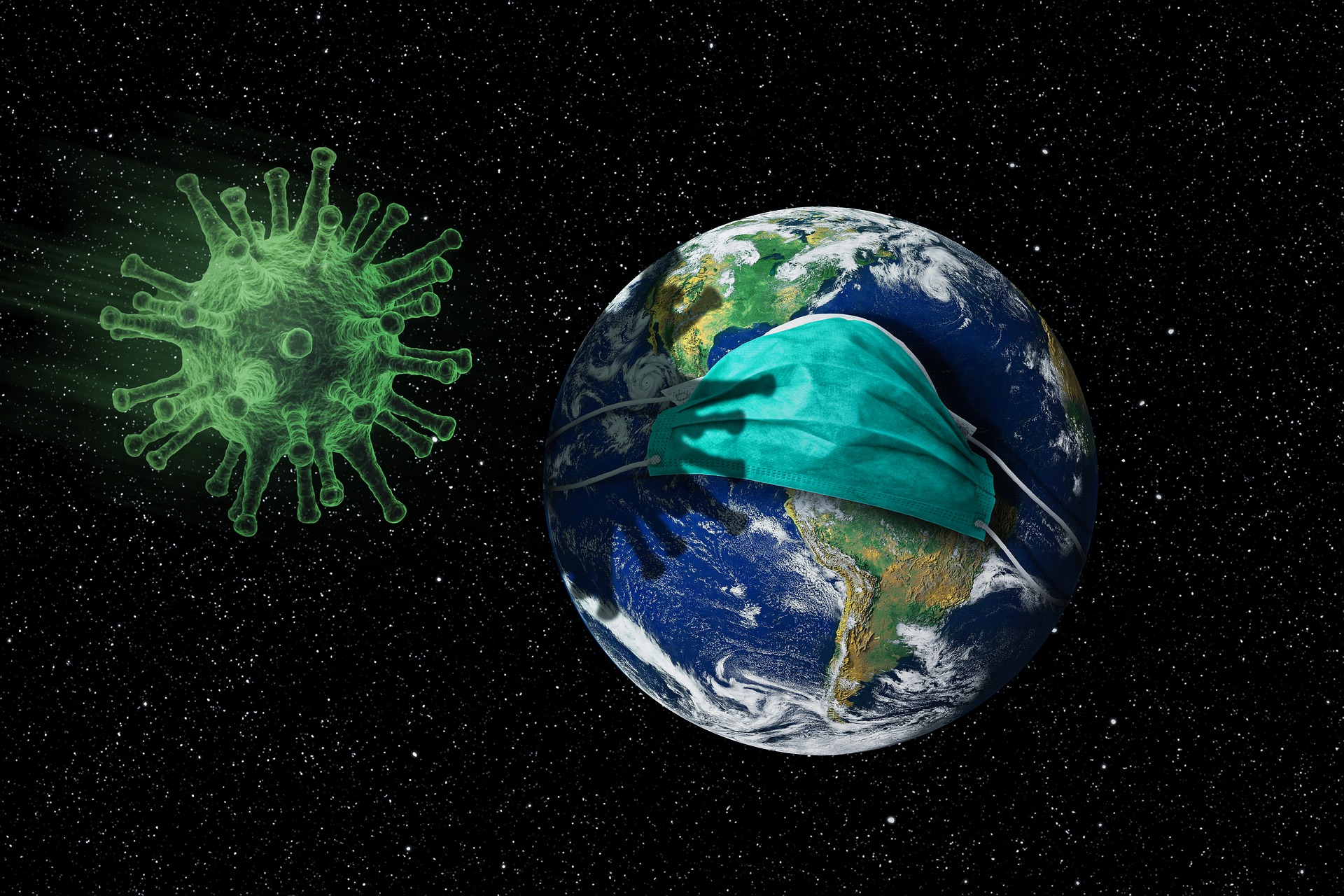 According to Johns Hopkins University, more than 422 million people have tested positive for the virus worldwide. More than 5.8 million infected people have died. More than 10.3 billion vaccine doses have been administered so far.

The latest developments
Police in Canada’s capital Ottawa on Saturday (Feb. 19) finished clearing a weeks-long blockade over the government’s Corona policy. There had been arrests of protesters in military fatigues carrying smoke candles and firecrackers in backpacks, police said. According to a report in the New York Times, truck windows were also smashed by emergency forces during the clearing of the area around the Canadian Parliament. With the protest action, the truck drivers turn against the Corona policy of Prime Minister Justin Trudeau.

The planned lifting of the isolation requirement for Corona-infected people in England meets with criticism among experts WHO Covid 19 commissioner David Nabarro called the rule change, which the U.K. government plans to announce Monday, “very unwise” in a BBC interview Saturday (2/19). A group of scientists who also work for the U.K.’s Sage advisory body warned that the end of mandatory isolation and the also expected end of freely available rapid tests could lead to “a return to rapid epidemic growth.”

The head of the World Health Organization (WHO) warned Saturday (2/19) against rushing to declare the Corona pandemic over. Because: “That’s not true,” Tedros Adhanom Ghebreyesus stressed at the Munich Security Conference. Not when 70,000 people a week are dying from a preventable and treatable disease. Not when 83 percent of Africa’s population has not received a first vaccination dose. Not when health systems were still groaning under the number of cases. And not when there is a highly transmissible virus circulating almost unchecked. The WHO director-general warned that conditions are ideal for more transmissible, dangerous variants to emerge. But the pandemic could be ended as a global health emergency.

The patent-free mRNA vaccine will be produced in six African countries in the foreseeable future with support from the World Health Organization (WHO). WHO announced the sites Friday (2/18) at the EU-Africa summit. They are South Africa, where the first African mRNA vaccine is being developed; Egypt; Kenya; Nigeria; Senegal; and Tunisia. The countries are now to receive the necessary technology and train the specialists.