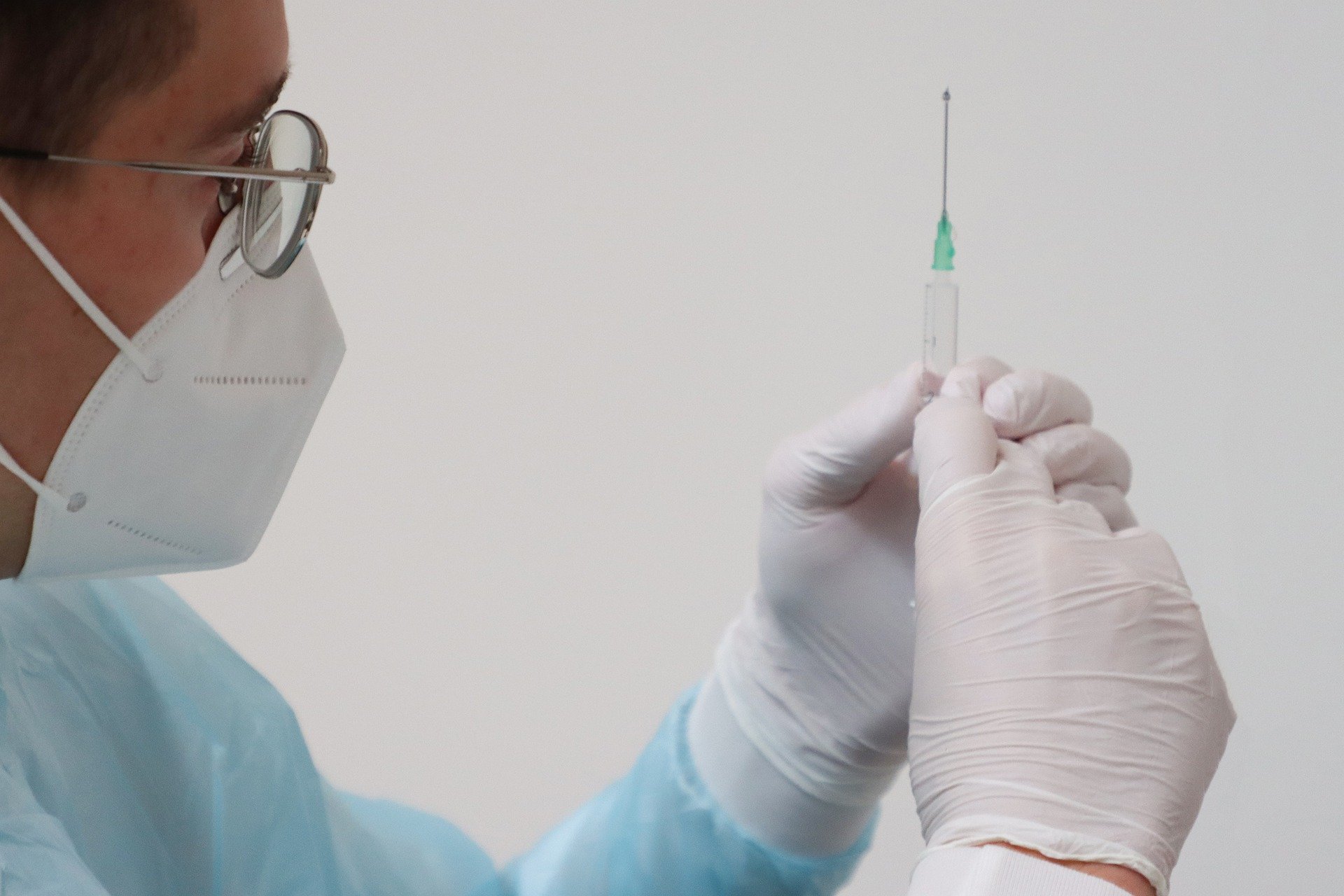 Vaccination Israel
While many are already resisting the first sting, GECKO’s Director General of Public Health, Katharina Reich, is already talking about the fourth vaccination. According to the report, the fourth sting should come as early as this summer – perhaps by then with an adapted Omicron vaccine that will be on the market in April. “It is still unclear whether we will vaccinate only on variants or refresh with a mixture of old and new vaccines,” Reich said about the further procedure. Austrian newspaper “Heute,” reported.

In Israel, vaccinations have already been given for the 4th time since the beginning of the year. People over 60 and medical personnel can get a fourth vaccination dose. It is unknown whether only a certain (age) group of people or all Austrians will receive a second booster in Austria in the fall.

However, recent data suggest a relatively low additional benefit of a fourth Corona vaccine dose protecting against Omikron infections. Among healthcare workers, the fourth dose of an mRNA vaccine has restored antibody levels similar to those seen shortly after the booster. Still, breakthrough infections have been expected, according to a paper by an Israeli team that has not yet been peer-reviewed externally.

The researchers reported the effectiveness of the 4th dose in terms of protection against infection with the Omicron variant to range from 11 percent (Moderna) to 30 percent (BioNTech) compared to triple vaccinated individuals. According to the authors, because of the hypothesized effect against severe illness and death, elderly and vulnerable groups are most likely to benefit from a fourth dose.

While the courses of infected health care workers mainly were very mild, according to the study, most of them had relatively high viral loads. They were potentially contagious, according to the authors. In their conclusion, the team wrote that the low effectiveness of the fourth dose in preventing mild or asymptomatic omicron infections and the potential for infection among those affected increased the urgency of developing next-generation vaccines. Overall, the data suggested that a fourth dose did not additionally boost immunity but restored peak levels, they said.
In the study, one group of about 150 subjects received BioNTech/Pfizer’s mRNA vaccine as a fourth vaccination, and another with about 120 participants received Moderna’s. Results were compared with control groups consisting of triple vaccinated subjects. The interval between the 3rd and 4th doses was four months. The study said the results indicated a profile likely similar to that of previous amounts on the question of safety.

“These data from Israel tend to argue against 4th vaccination for all,” commented German Health Minister Karl Lauterbach (SPD) on Twitter. German immunologist Carsten Watzl wrote: “Little benefit at the current time with the current vaccine!” He added, however, that the results were not necessarily transferable to people over 70.