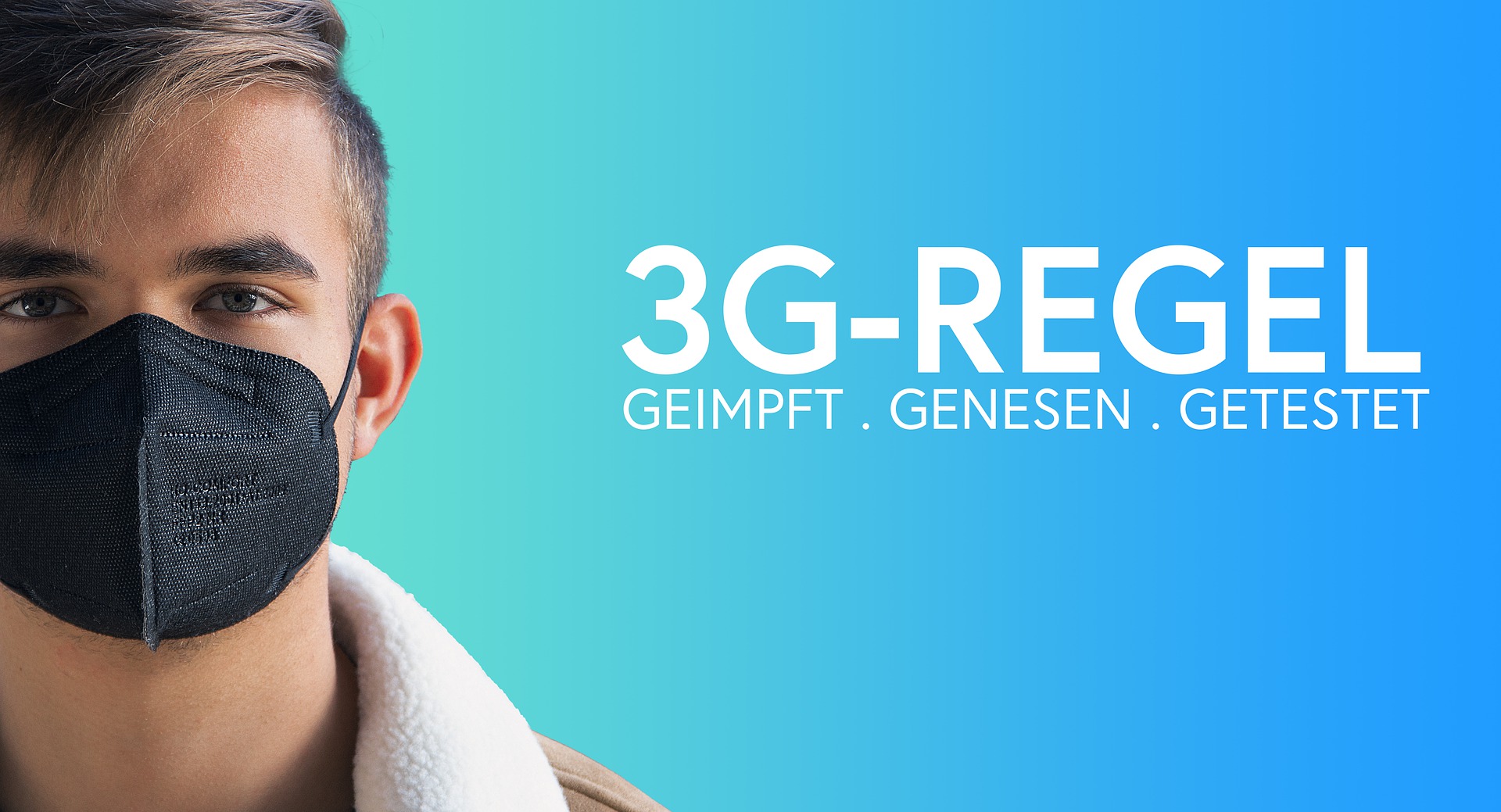 According to the government, the 3G rule at the workplace, which has been in effect nationwide since the beginning of November, is expected to expire on March 5.

Whether many companies will still demand 3G proof from their employees after that is currently still open. The Austrian Federal Economic Chamber (WKÖ) and Federation of Austrian Industries (IV) welcome the relaxation steps.

For the Chamber of Commerce, it is “currently impossible to estimate precisely in detail” how many companies will still have a company 3G rule (vaccinated, tested, or recovered) after March 5. However, “it is to be expected that in areas with contact with vulnerable people – whether at work or with customers – companies will maintain 3G or rely on a mask requirement,” the chamber of commerce said in response to an APA query. The IV is satisfied that imposed measures will be withdrawn as part of “an adjustment to the pandemic situation.”

After the end of the imposed 3G regulation in the workplace, all Corona protection measures by companies must be coordinated with labor law and the employer’s duty of care. “Depending on the occupation and setting (for example, open-plan office vs. single office), more stringent (for example, testing) or less stringent regulations may be appropriate (for example, masking),” the Ministry of Labor said in response to a request. The employer or employer could “therefore demand compliance with the 3G rule in the workplace based on labor law.”

The Austrian Federation of Trade Unions (ÖGB) criticizes the government’s approach. It said that it had “not been involved in the planning in any way at last.” If the employer continues to demand 3G in the workplace, then the testing time is working time, and any costs for testing would have to be borne by the company. “The testing of 3G continues to require the consent of the works council or if there is no works council, the consent of the individual employee,” the ÖGB said.