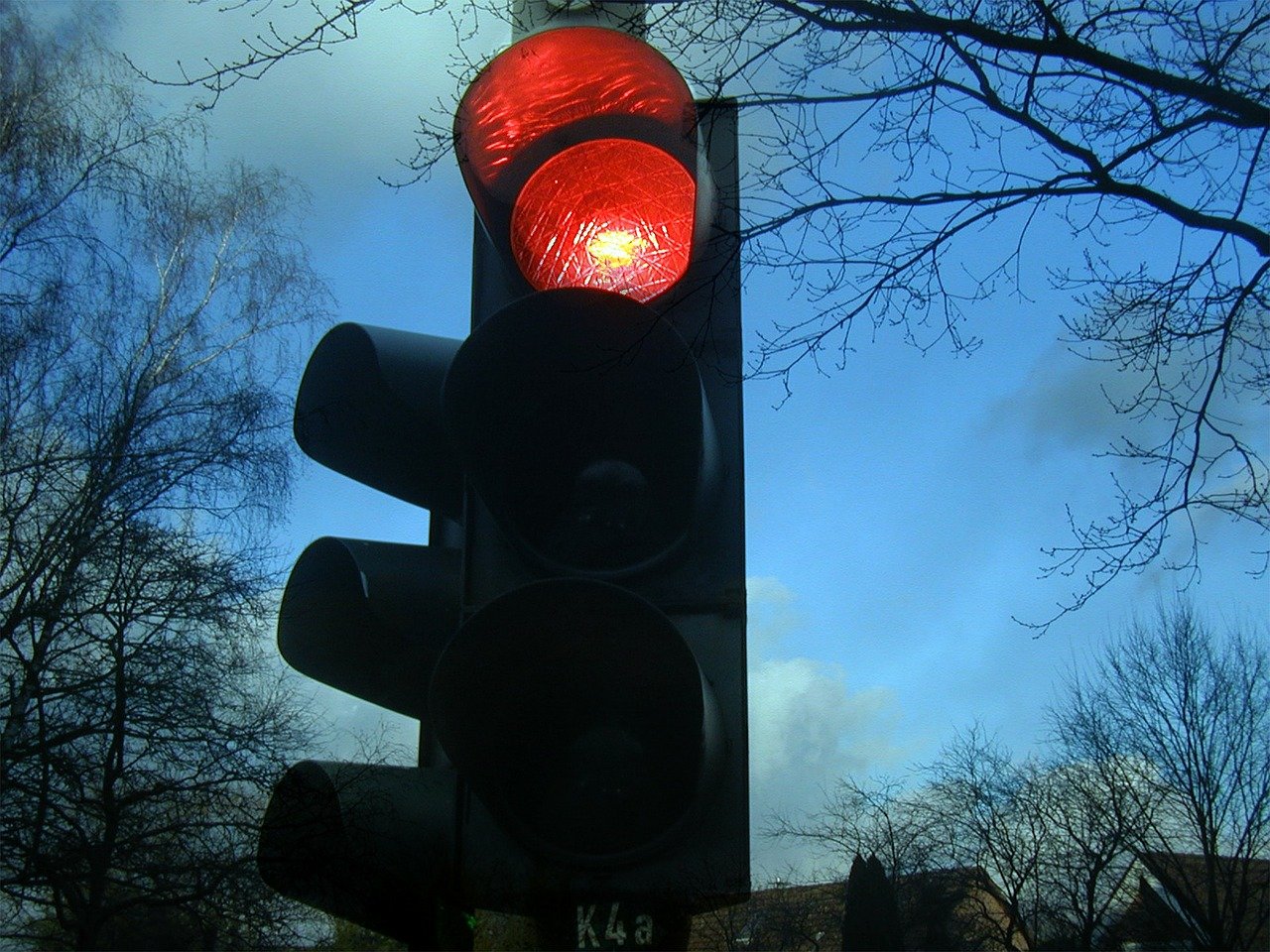 The Corona traffic light could become multicolored again in the foreseeable future. However, the entire country remains red. This means that there is a very high risk from Burgenland to Vorarlberg. However, the trend in the number of cases is downward except in Lower Austria during the past two weeks, according to the working document of the responsible commission, according to APA.

The so-called risk number, which determines the color scheme, continues to provide the maximum risk range starting at 100 but falling below that has recently become more attainable thanks to rearranged criteria. No federal state has yet to advance into the orange sector of high risk, but Vienna is already relatively close with 122.6.

However, other federal states have made a more significant leap in the right direction. Last week, for example, the risk figure in Tyrol was 500.8, but this week it has fallen to 282.6. Admittedly, Tyrol is still the state with the most unfavorable situation. Otherwise, only Carinthia (258.8) has a risk figure above 200. In the previous week, seven states were still above this mark.

Almost everywhere, there was a decline in cases in the past 14 days in the double-digit percentage range. Only in Vienna the minus amounted to only six percent, in Lower Austria the case numbers even stagnated. There is also the majority of those, only a good dozen districts and regions where the infection increases. Over the past two weeks, the highest value has Scheibbs, the lowest Jennersdorf.

Asymptomatic cases were again found mainly in the test pioneer country of Vienna, which, among other things, resists the phasing out of the free tests. Almost 127,000 tests per 100,000 inhabitants were also counted in the federal capital. Unsurprisingly, only 1.7 percent of Vienna’s tests were positive, 6.5 percent of Salzburg’s, and as many as 7.4 percent in the Tyrol.