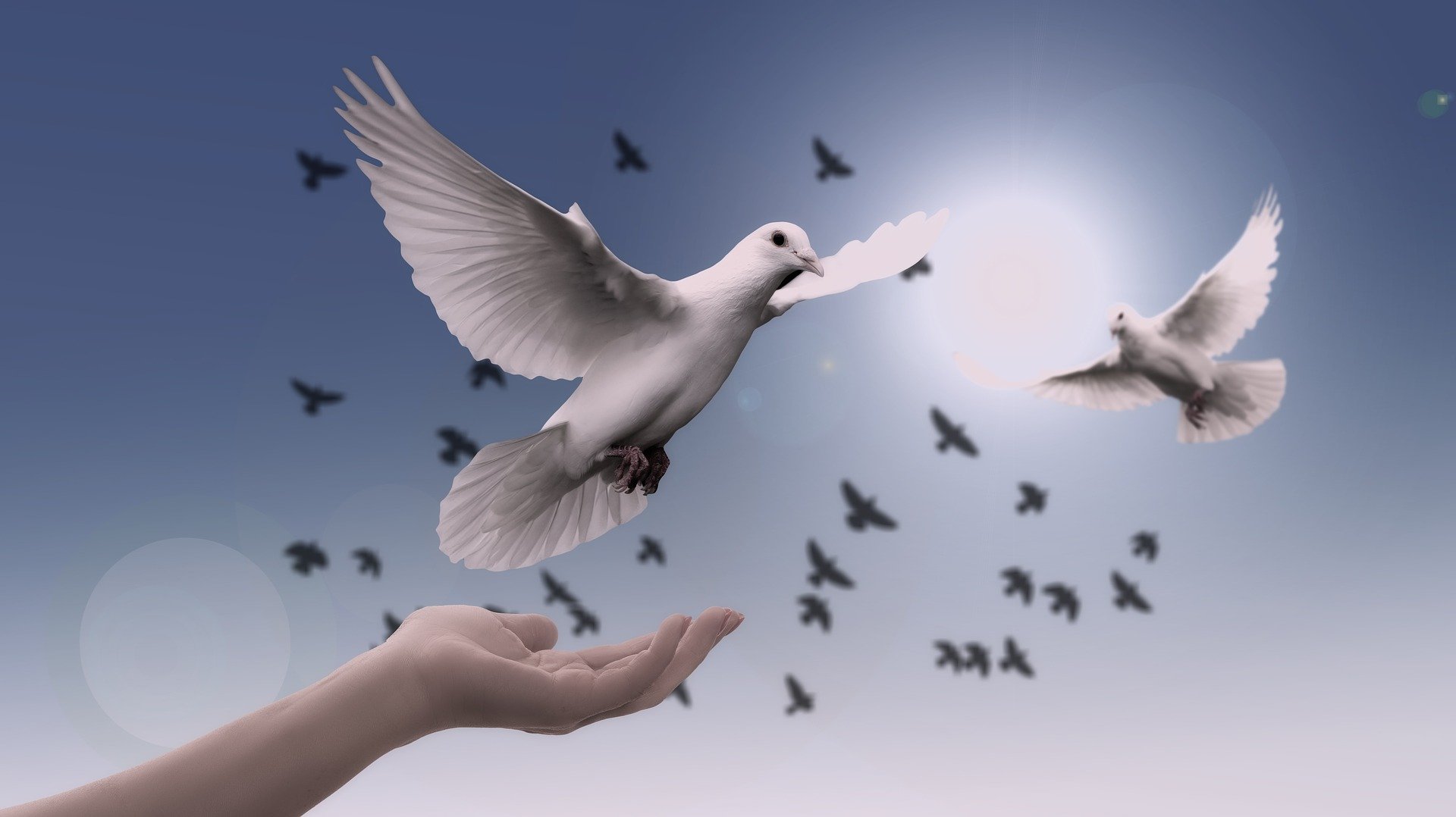 Chancellor Karl Nehammer stated on the occasion of the events in Ukraine.

“There is war again in Europe,” Karl Nehammer declared during his statement on Thursday on the occasion of the events in Ukraine.

It is thanks to Russia that “we have been freed from Nazi terror,” Nehammer said. “At the same time, we are now seeing Russia choose a path that we deeply reject,” the chancellor explained.

He said the strength of the law applies, not “the law of the strongest.” European history is written in blood, he said. “We are unable to learn from history,” Nehammer continued.

In war, he said, there are only losers. “The suffering always remains the same. The loss of people is always equally terrible. It cannot be justified in truth by trying to assert one’s interests.”

He added that one is witnessing a Russian invasion from all sides in Ukraine.