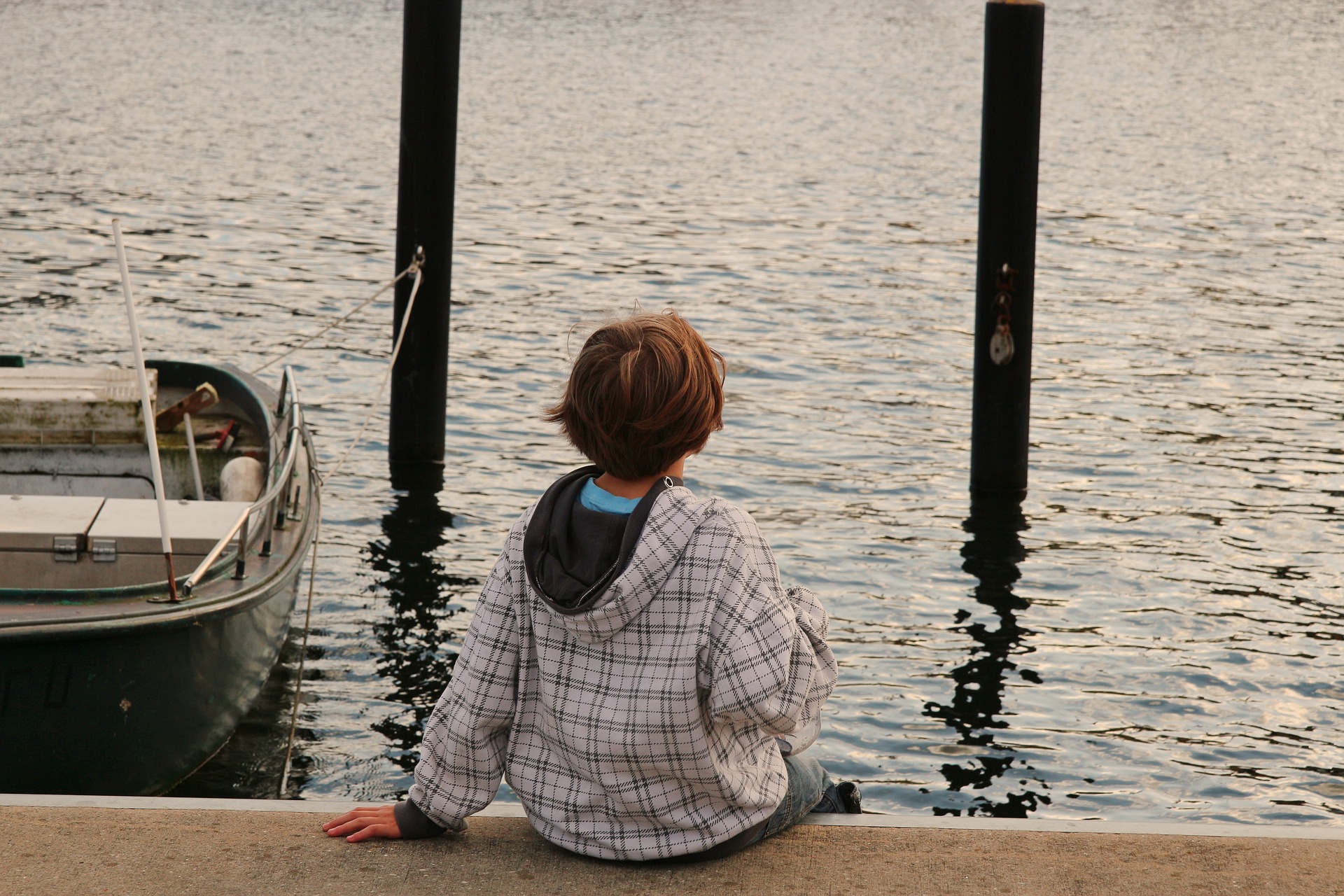 According to a study, at least 5.2 million children and adolescents worldwide have lost a parent or caregiver in connection with the Corona pandemic through last fall.

That means that for every Corona death, more than one minor has lost a parent or guardian. For their evaluation, the scientists, who work at Imperial College in London and elsewhere, referred to available official data on corona deaths recorded in the respective nations and on excess mortality and made modeling calculations on this basis. According to the researchers from various universities, these figures could also increase retrospectively if the quality of the data improves. In many regions, the number of unreported cases is expected to be extremely high.

Two out of three minors who lost a parent or guardian during the pandemic were between ten and 17. It is also very clear from the data that males were more likely to have died from Covid-19 than females: Three out of four affected children and adolescents lost their fathers.

Enormous regional differences also emerged: While around 1.9 million children suffered a loss in India and 192,000 in Mexico, there were only 2,400 in Germany, for example, of whom 1,800 lost their father and 600 their mother.

Based on their evaluation, the researchers argue that the needs of children and young people who have lost parents or close caregivers should be given more significant political consideration. Appropriate programs would have to be created to address their specific experiences. Young people, in particular, are otherwise at increased risk of mental and physical illness, adverse effects on their education, or their bond with their family, they say.