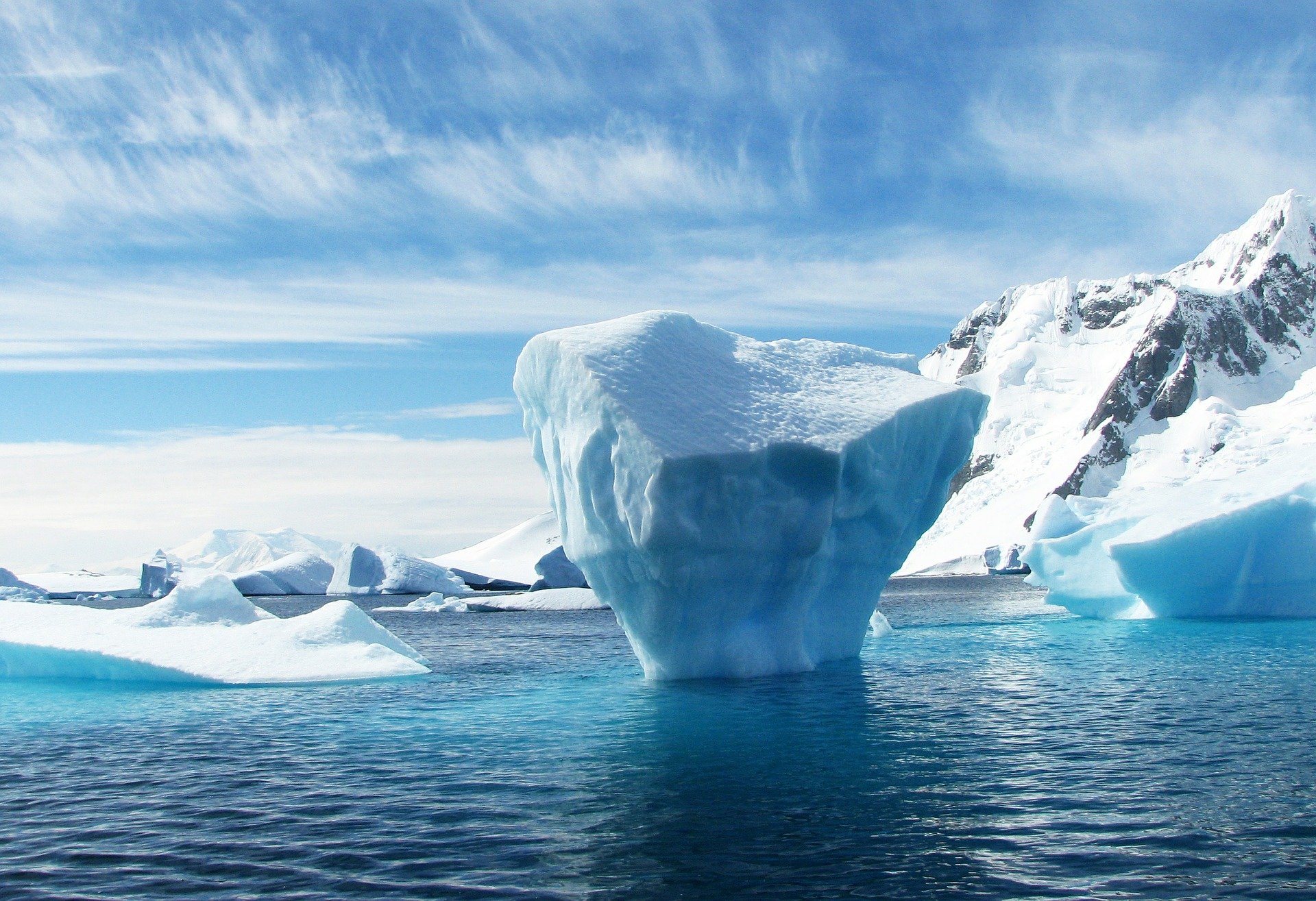 Unusually high temperatures have been recorded in the east of Antarctica in recent days, which experts say were more than 30 degrees Celsius higher than usual for the time of year. The Dome Concordia research station at an altitude of 3,000 meters registered a “heat” record of minus 11.5 degrees Celsius on Friday, meteorologist Etienne Kapikian of Météo-France announced on Twitter on Saturday.

Typically, temperatures in Antarctica drop as summer ends in the southern hemisphere. The Dumont d’Urville station recorded a record temperature of 4.9 degrees Celsius for March. The coldest day was 18 March, with 0.2 degrees plus. At this time of year, temperatures usually are already below zero. The unusually mild weather in the east of the icy continent is a “historic event,“ explained Gaetan Heymes of Météo-France.

“This is when temperatures should drop rapidly after the summer solstice in December,” Grenoble-based geoscientist Jonathan Wille said on Twitter. “This heatwave in Antarctica changes what we thought was possible for Antarctic weather,” he added.

Although it is not possible to attribute it to climate change at the moment of an event, one of the most evident signs of global warming is the accumulation and intensification of heatwaves. The poles are heating up faster than the rest of the planet, where the average temperature is 1.1 degrees Celsius above pre-industrial levels.