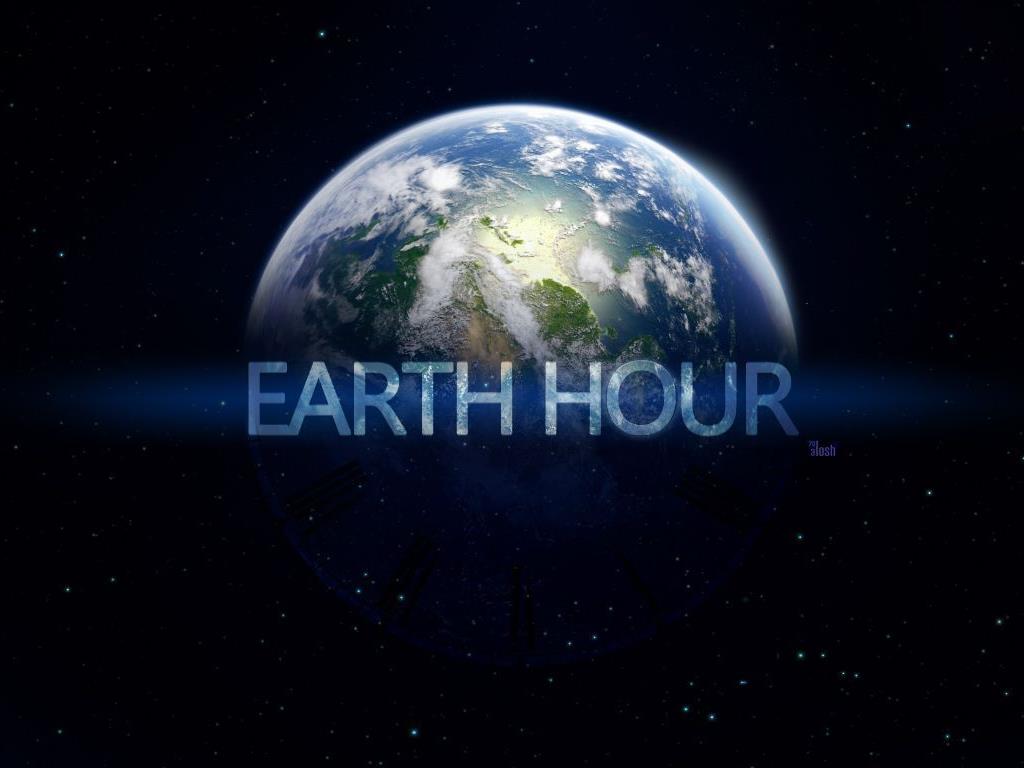 This is when Earth Hour, initiated by the WWF in 2007, took place in Austria. In the Alpine Republic, all provincial capitals and landmarks such as Schönbrunn Palace in Vienna, the Golden Roof in Innsbruck, or the Pöstlingberg Basilica in Linz took part.

In New Zealand, the Sky Tower observation and telecommunications tower, Harbour Bridge in Auckland, and Parliament in the capital Wellington were shrouded in darkness. This year, the focus is not only on protecting the planet but also on the desire for peace in Ukraine and around the world.

“To build a future in harmony with nature, we also need peace among people,” said WWF International Director General Marco Lambertini. “That’s why this year’s Earth Hour offers a moment of solidarity with all peoples suffering from wars and conflicts worldwide.”

Sydney Opera House to take part in Earth Hour for the 16th time.

In Australia, where Earth Hour began in 2007, the world-famous Sydney Opera House participated for the 16th consecutive year. “As a symbol of modern Australia and the first Australian performing arts organization to commit to the United Nations Sustainable Development Goals, the Sydney Opera House has an important responsibility to lead by example,” said Sustainability Manager Emma Bombonato.

In Malaysia’s capital Kuala Lumpur, the twin towers of the Petronas Towers – the city’s landmark – had announced their participation. In the city-state of Singapore, all Starbucks branches wanted to switch off the lights – and serve free coffee for an hour. And in Bangkok, the Grand Palace and world-famous temples such as Wat Arun and the Temple of the Emerald Buddha, Thailand’s national shrine, were to go dark.

According to WWF, Earth Hour is the world’s most extensive environmental protection campaign.

According to WWF, Earth Hour is the world’s most significant climate and environmental protection campaign. Millions of people worldwide switch off their lights at 8.30 p.m. local time on a specific day in March, thus setting an example for protecting the planet. Numerous buildings are also darkened. The starting signal was once given in Sydney, when on 31 March 2007 around 2.2 million people switched off the lights – and thus made history.