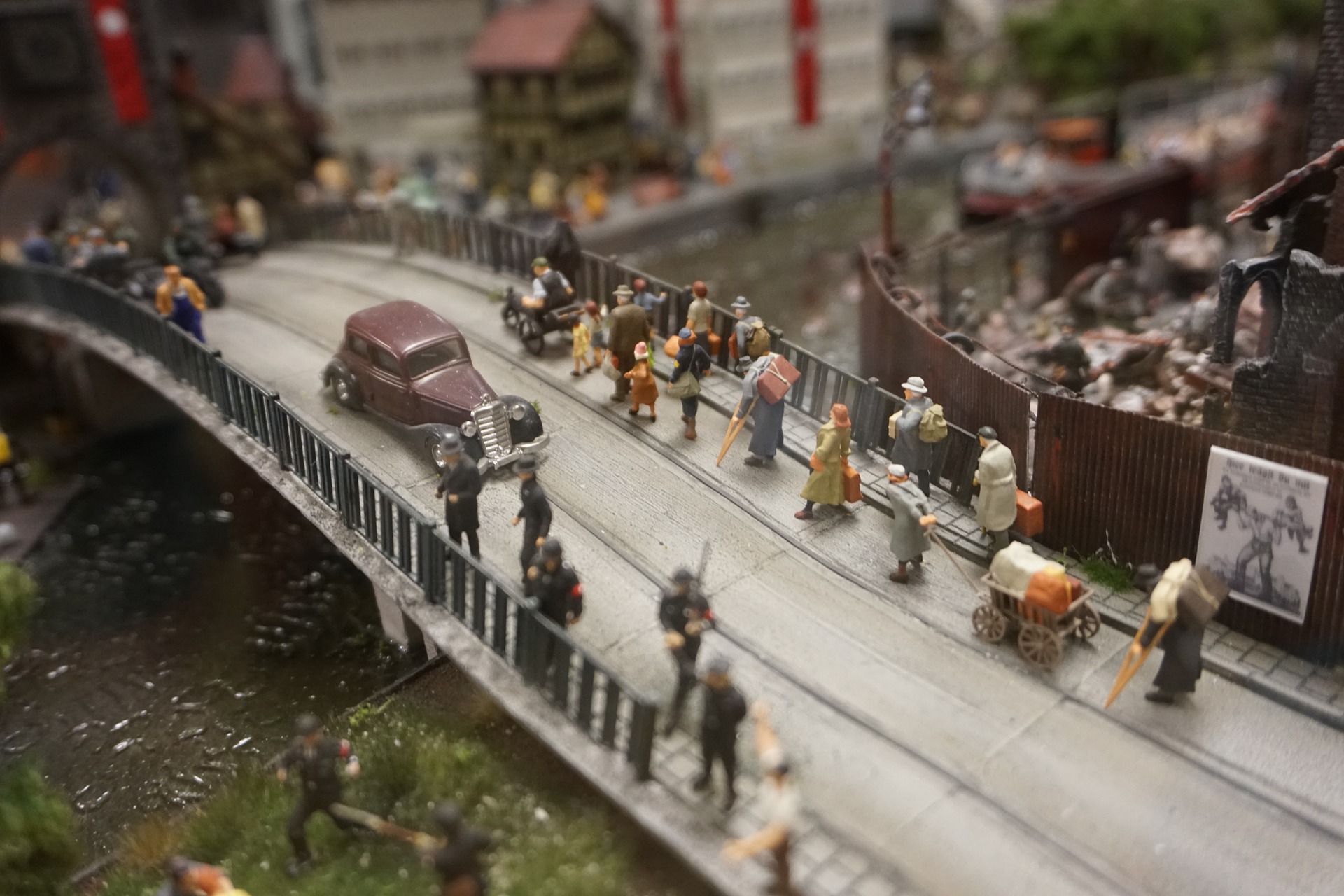 Almost a quarter of all Ukrainians have had to leave their homes since the war began.

After a month of the heaviest Russian attacks, the number of war refugees from Ukraine has reached more than 3.7 million. The UN refugee agency UNHCR registered 3,725,806 people fleeing Ukraine by midday on Friday since the Russian invasion began on 24 February.

Around 90 percent of the refugees from Ukraine are women and children. Before the Russian war of aggression began, Ukraine was home to about 37 million people, not including the Black Sea peninsula of Crimea, which Russia annexed in 2014, and the pro-Russian separatist areas in the east of the country.

Most refugees from Ukraine have been taken in by Poland. Since the beginning of the invasion, more than 2.2 million people from Ukraine have arrived in the neighboring country, according to UNHCR. According to the report, about 200,000 of the people used the free offer of the Polish railway for Ukrainian refugees to travel on to other countries.

Since the beginning of the invasion, hundreds of thousands of Ukrainians have also fled across the border to Romania and the Republic of Moldova. Hungary took in more than 336,000 refugees from Ukraine by Thursday, according to the UNHCR, while Slovakia had more than 263,000 by that date.

On Tuesday, the UNHCR put the number of people seeking refuge in Russia at 271,254. In addition, some 113,000 people from the pro-Russian separatist regions of Donetsk and Luhansk had already arrived in Russia in the three days before the war began.