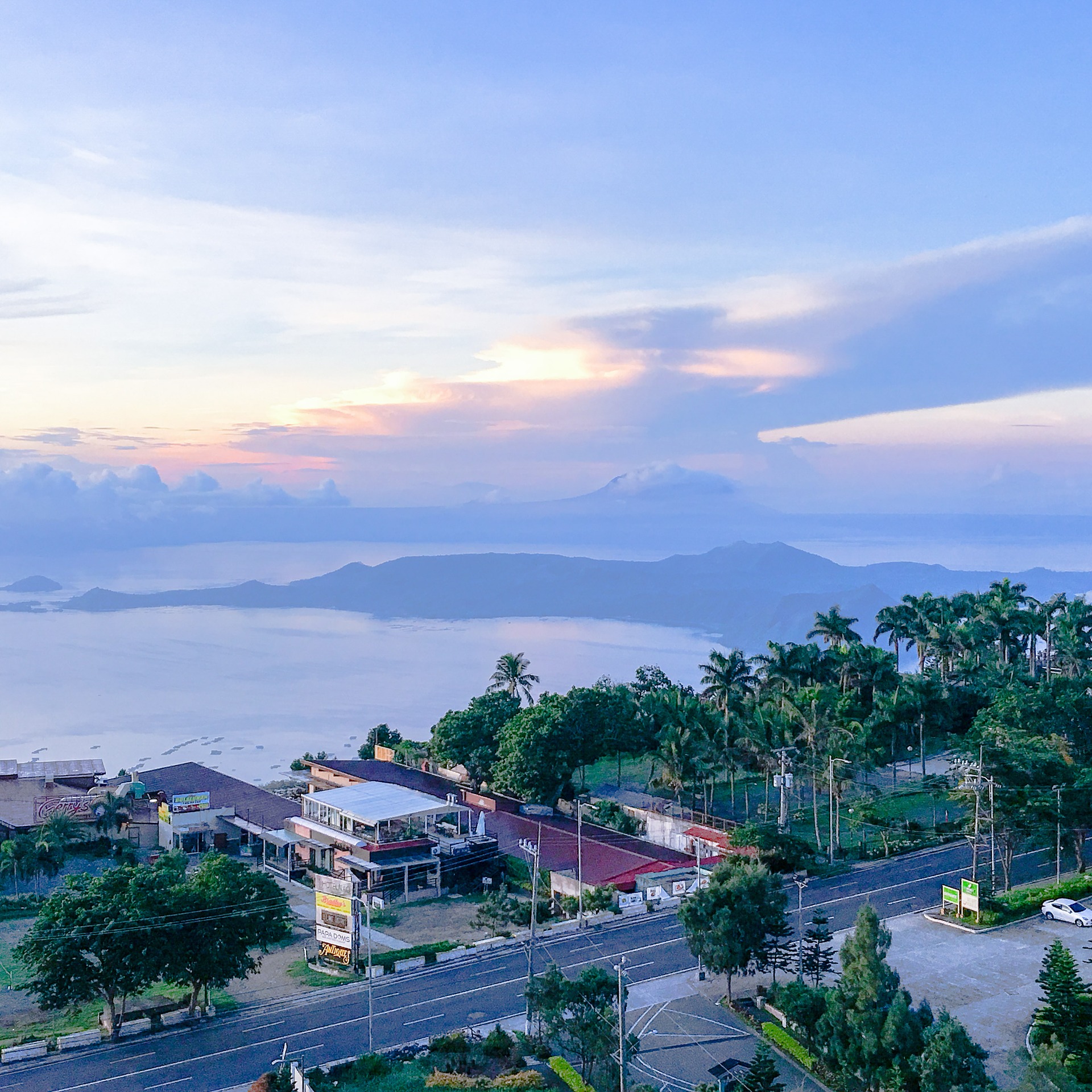 Two explosions occurred at the Taal volcano in the Philippines on Sunday morning. At least 3,300 residents of the towns of Agoncillo and Laurel near the fire mountain have since left their homes and flats, local authorities said. On Saturday, the volcano had already erupted with a three-kilometer-high cloud of fumes, gases, and ash.

On Sunday, explosions in Taal’s main crater produced clouds of smoke 800 and 400 meters high, the state seismological institute Phivolcs said. For now, a level 3 warning remains in effect, said Phivolcs director Renato Solidum. “This means that there is magmatic activity there,” he told TV station Teleradyo. “The magma is slowly rising towards the crater, and its interaction with water is causing explosions.”

Taal is the second most active volcano in the Philippines after Mayon. It is located on the main island of Luzon, about 66 kilometers south of the capital Manila. The area is densely populated and also popular with tourists. The volcano last erupted in January 2020. At that time, more than 370,000 people had to leave their homes. The Philippines are located on the Pacific Ring of Fire, the most geologically active zone.