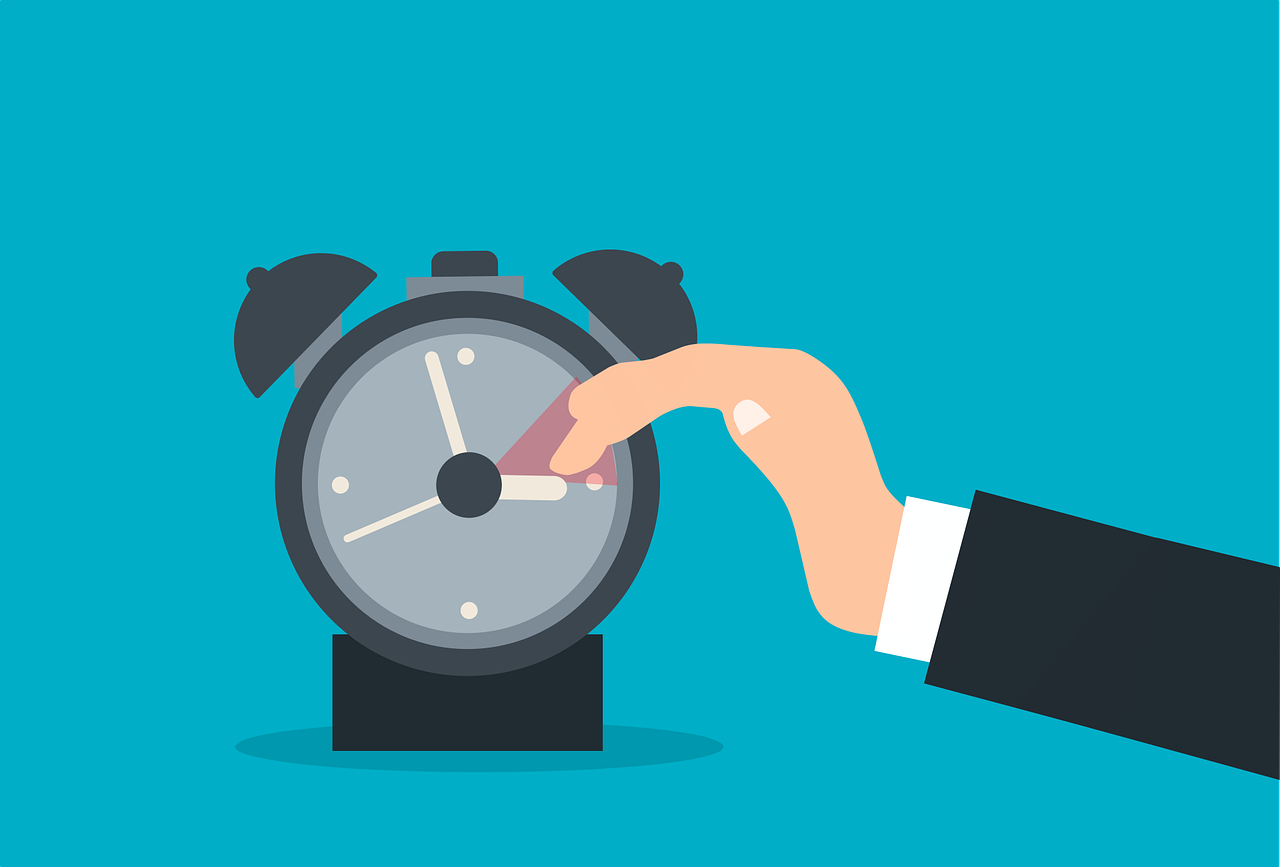 In Austria, the clocks were set forward to 3 a.m. punctually at 2 a.m., and the night was 60 minutes shorter. The changeover to standard time (CET) will take place on the last weekend in October.

It is still unclear what will happen with the abolition of the time change in the EU, which has been decided. The ball is still in the EU Council of Ministers; the transport ministers are responsible.

As the abolition of the annual time change continues to be on the ice in Brussels, the summertime changeover was prolonged until 2026 as a formal act by the Council of Ministers of the Austrian Federal Government in February.

In March 2019, the European Parliament had voted by a large majority to abolish daylight saving time by 2021 – or one year later if there are difficulties for the single market. However, most member states must still agree to this to become a reality.