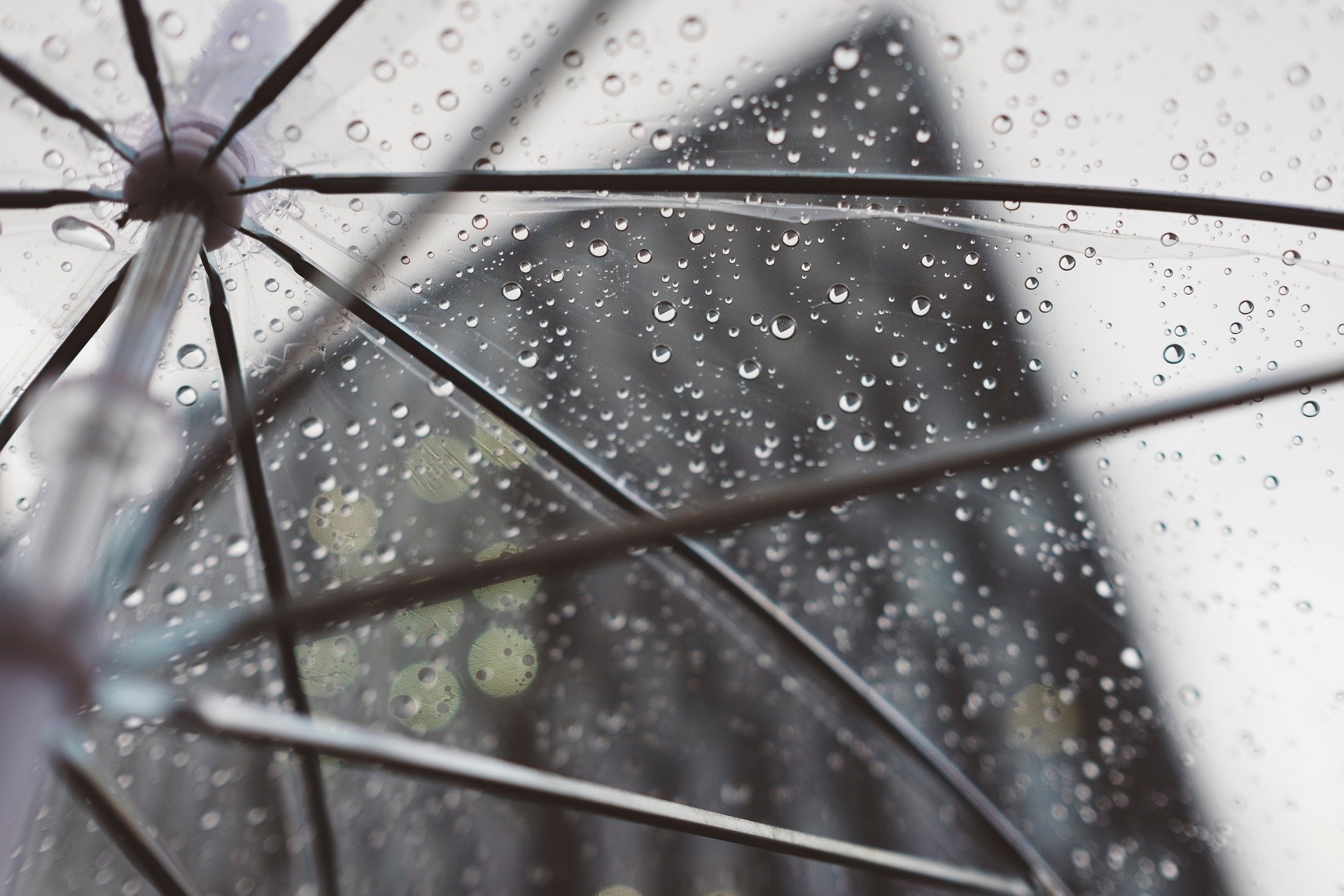 As the experts of the Central Institute for Meteorology and Geodynamics (ZAMG) predicted on Sunday, it will already become unsettled from Wednesday. Towards the weekend, it will be cold and rainy.

There will be some fog on Monday at first, but it will dissipate quickly. Then sunshine will predominate. A few harmless spring clouds will form over the mountains and hills in the afternoon. The wind will be light to moderate, mostly from southeast to west. In the morning, temperatures will range from minus four to plus five degrees, from 16 to 23 degrees in the afternoon.

In the west, the sun will shine briefly on Tuesday. Overall, however, there will be a lot of clouds. Otherwise, the sun will shine at least occasionally, but from noon onwards, more and more clouds will appear. Single, short rain showers are possible, but mostly it will remain dry. The wind will be light to moderate from south to northwest. Early morning temperatures will range between minus three and nine degrees, afternoon temperatures between 15 and 22 degrees.

On Wednesday, the influence of disturbances will increase from the west and southwest, and clouds will predominate, with more oversized sunny windows only in the lowlands. From the beginning, it will be unsettled in the southwest; during the day, the tendency for showers will generally increase over the mountains and hills. The wind will be light to moderate from southwest to west. Early morning temperatures will range between three and eight degrees Celsius, with daytime highs between eleven and 19 degrees Celsius.

Thursday: With a low-pressure system over the Mediterranean, rain is expected to spread from the south and southeast to all parts of the country, especially from Carinthia to Burgenland; it may rain heavily. There are hardly any sunny windows, most likely in the morning in the west. The wind will blow weakly to moderately from the northwest to the northeast. The early morning temperatures will reach three to eight degrees, seven to 13 degrees daily high.

With a cold front from the west and the subsequent low-pressure development over northern Italy, the rain will spread again on Friday; only in the very east and southeast will it remain dry during the day. The snow line will drop considerably, especially along the northern side of the Alps and north, to 400 to 700 meters by the evening; in the south, it will remain above 1,000 meters above sea level. Winds will be light to moderate from north to east. Early temperatures will range from one to five degrees, with four to nine degrees daytime highs.