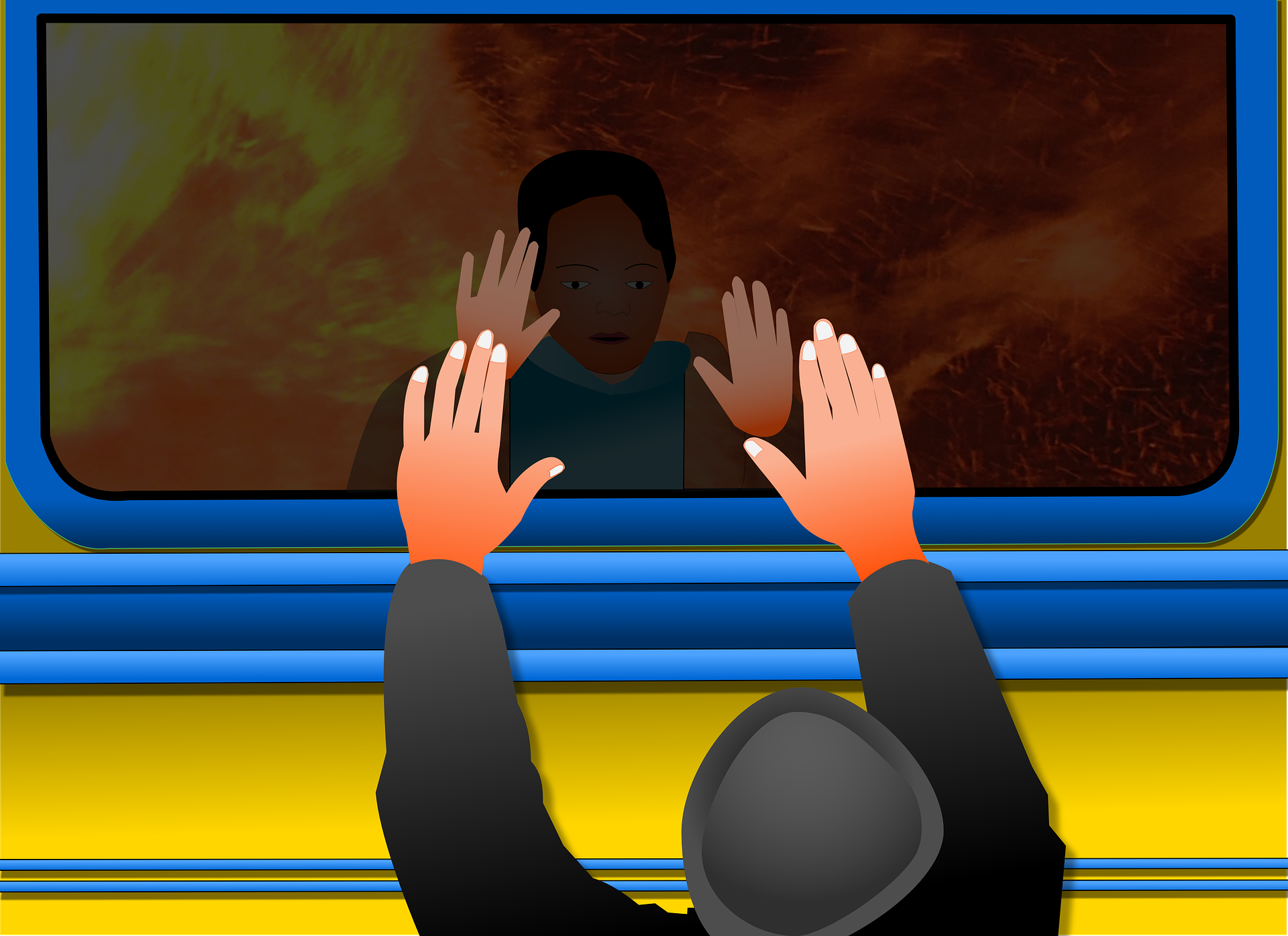 More and more people fleeing the Russian war of aggression from Ukraine arrive in Vienna. Already 12,000 refugees have registered their primary residence in the federal capital. This was announced by the city councilor responsible for integration and education, Christoph Wiederkehr (NEOS), during question time in the city council on Wednesday. The proportion of children and young people is exceptionally high.

According to Wiederkehr, ten percent of those affected are of kindergarten age, 20 percent of compulsory school age. In the case of the former, efforts are being made to place them in kindergartens. The head of the department reported that there was also an intensive exchange with private providers. The responsible municipal department 11 had already informed the childcare facilities. It is possible, for example, that groups that have been closed down will be quickly re-approved. The creation of different places is also supported. “New projects are also approved very unbureaucratically,” Wiederkehr assured. In any case, the willingness to report accessible areas is excellent.

More than 2,000 children of school age have also been registered in Vienna. One thousand one hundred of them are already attending a class. “This has been an enormous effort,” the city councilor affirmed. This would mean more than 80 additional classes or four new school buildings in purely mathematical terms. Some of the children from Ukraine are cared for in regular courses. But separate classes just for young refugees have already been set up. Wiederkehr emphasized that efforts are also being made to recruit additional teachers quickly.

Vienna is also increasingly confronted with unaccompanied youths. Almost 90 are currently accommodated with private host parents. The NEOS politician was pleased to report that 500 people had responded to an appeal to potential host families.

A resolution condemning the attack on Ukraine was also tabled in the municipal council this afternoon. “On 24 February 2022, the Russian Federation under President Vladimir Putin launched a war against the independent Republic of Ukraine. Contrary to international law, we condemn this attack in the strongest possible terms. This war brings unimaginable and life-threatening suffering to the entire population of Ukraine. Peace and security are compromised throughout Europe,” reads the paper signed by almost all parliamentary groups – specifically the SPÖ, NEOS, ÖVP, and Greens. The FPÖ does not support the resolution.

“Austria is not neutral in compliance with international law and principles of human rights, solidarity, and humanity. Every form of war represents a life-threatening catastrophe for the people affected and must be ended immediately,” the motion continues. Reference was made to an “unimagined humanitarian catastrophe” caused by the attack. “The Vienna City Government and the Federal Government have declared readiness to provide rapid and decisive assistance. The Vienna City Council expressly supports this step,” it stressed. Thanks were also expressed to the Austrian population and aid organizations.

A financial contribution was also initiated today by the Municipal Council – namely, the budgetary consideration of Vienna’s proportionate emergency aid contribution to the Austrian Development Agency. Four hundred twenty-nine thousand twenty euros will be paid out, with half of the donation going to the International Committee of the Red Cross (ICRC) and half to Austrian non-governmental organizations. The aid is supported by all parties represented in the municipal council; even the FPÖ has announced its approval here.