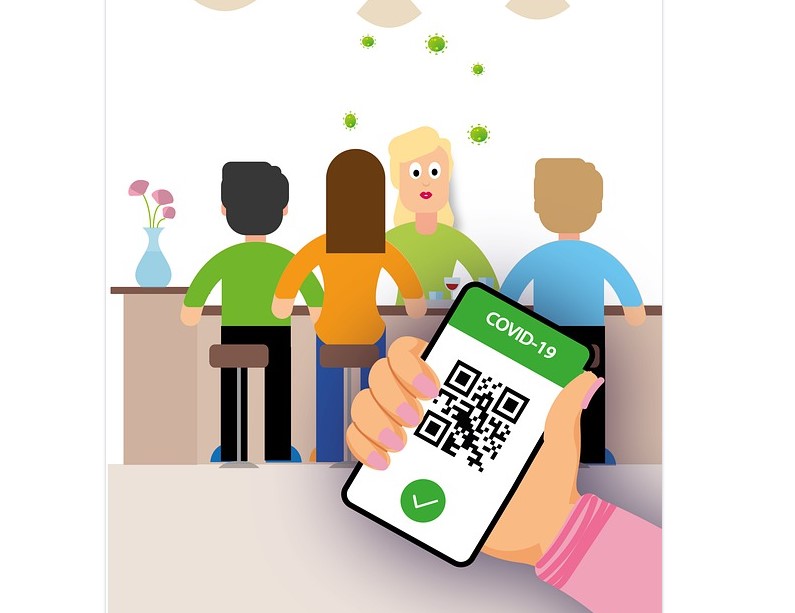 On Thursday, Health Minister Johannes Rauch announced Corona relaxations on mandatory masks and events. At the same time, the Green Pass’s validity for triple-vaccinated people was also extended to twelve months. “Those triple-vaccinated can go on vacation without worries!” declared Rauch during a press conference.

The extension of validity had become necessary because tens of thousands of green passports would have expired shortly. For the time being, no fourth Covid vaccination is recommended. After the second sting, one is now considered vaccinated for 180 days; this is also regulated during recovery.

First, at the end of March, it had become known from the minister’s office that 820 basic immunizations would expire in Austria on May 1, but that there was still no solution for these people. However, one works on it “to find in any case in time a solution,“ assured the department. For it was not until mid-June that “an increase in expiring basic immunizations” would begin, it said at the time.

On the issue of the green passport, Rauch advocated completing full immunization with three stitches as soon as possible. Rauch believes that another booster in August or September is recommended, as a new Corona wave is expected in the fall. The current extension to twelve months for the green passport is, in any case, in line with European standards.