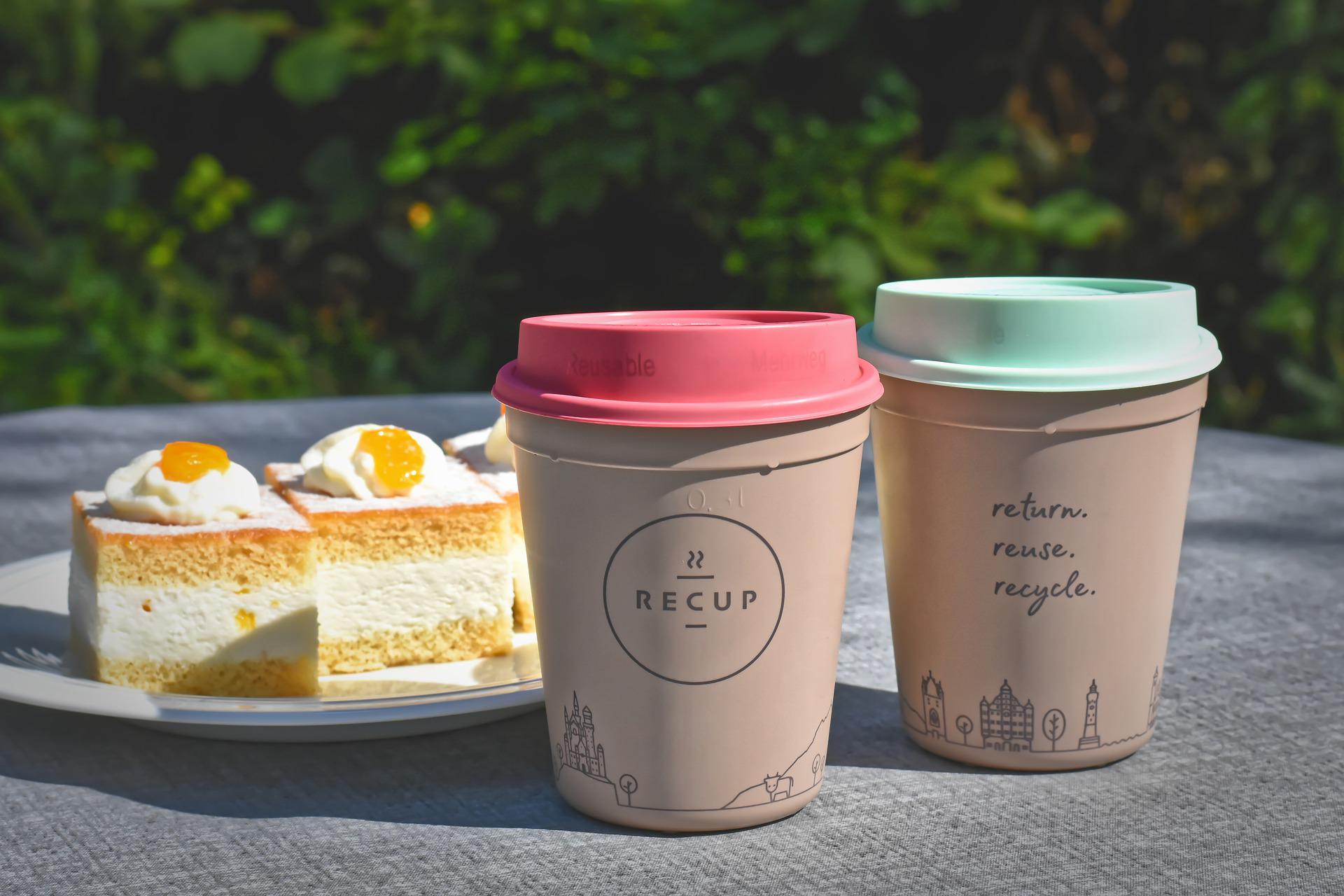 Everyday, plastic products like to-go cups that contact hot water release tiny microplastics (nanoplastics). According to a recent study, this is so fine that it could potentially penetrate human cells and cause massive damage.

Microplastics have been found in the Antarctic or seafood – they have also been found in the placenta, human blood, and the bodies of babies and young children. How did it get there? We feed it to ourselves, and not in short supply. In a recent study, researchers at the National Institute of Standards and Technology (NIST) were able to show that plastic products that have been exposed to hot water – such as to-go cups – release trillions of particles of nano plastic.

Plastic is around and in us – and here to stay
“The most important finding is that there are plastic particles everywhere—trillions per liter. We don’t know if these have adverse health effects on humans or animals. But they are there,” explains lead researcher Dr. Christopher Zangmeister in a news release from the institute. Scientist divide the tiny plastic particles present everywhere into two groups: Microplastics and nanoplastics. Microplastics are smaller than five millimeters and can be seen with the naked eye, while nanoplastics are smaller than one-millionth of a meter (one micrometer). This is so tiny that a standard microscope is not enough to see them.

Different plastics studied
For their study, Zangmeister and his team examined two types of commercial plastic products that regularly come into contact with food: Nylon (as used for tea bags, among other things) and standard to-go cups coated on the inside with a flexible plastic film (LDPE). The LDPE-lined beverage cups were exposed to boiling water for 20 minutes. The researchers have now published the quantities of nanoplastics they subsequently discovered in the water of the to-go cup in the scientific journal “Environmental Science and Technology. “

Anyone who drinks hot coffee or tea from to-go cups is drinking nanoplastics
They detected trillions of tiny plastic particles in the liquid that was considered drinkable. In their analyses and observations, the researchers further found that the average size of the nanoparticles was between 30 nanometers and 80 nanometers. In addition, the concentration of nanoparticles released from nylon into hot water was seven times higher than in disposable beverage cups.

How harmful are nanoplastics to health?
What the flood of plastic will do to our bodies and our health in the long term is still unclear. However, what worries the researchers is that “in the last ten years, scientists have found plastics everywhere in the environment. But these were usually larger than 100 nanometers,” Zangmeister said. “Our study is different because our nanoparticles found are so small that they could enter cells and potentially disrupt their function.” After all, it’s not just to-go cups – cooking bags for rice, disposable tableware, and ready-to-eat meals prepared directly in their trays or cups also apparently release masses of nanoplastics into the food. And these inevitably end up in the human organism – day after day.