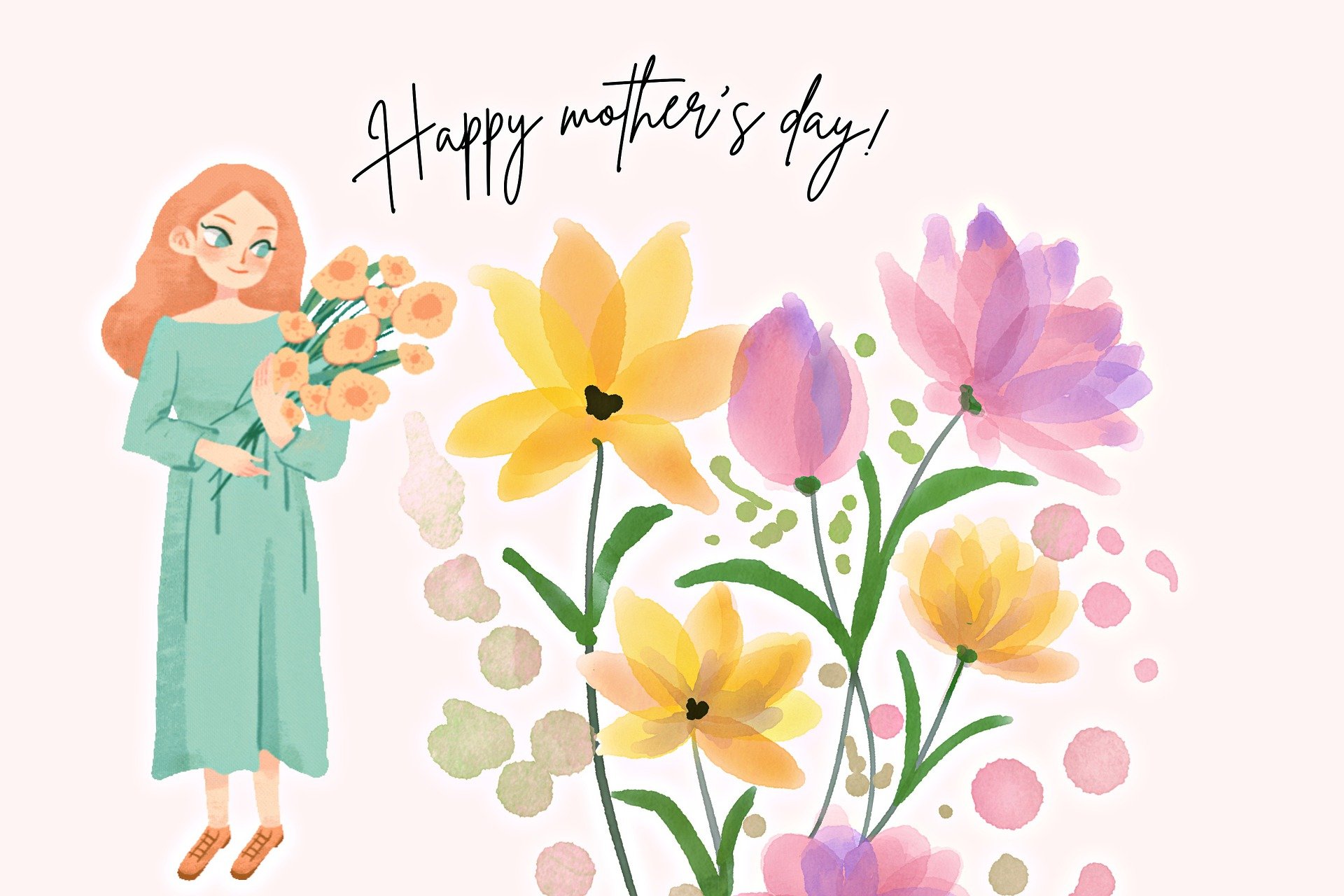 The day dates back to an initiative by Marianne Hainisch. She called for the establishment of Realgymnasien for girls as early as 1870.

Today, Sunday is the day again this year: Mother’s Day. On the initiative of Marianne Hainisch, the day was celebrated in 1924 for the first time in Austria. Her son Michael was the first Federal President of the Republic from 1920. Most people are probably familiar with the mother of Mother’s Day in this country as the founder of the domestic women’s movement. As early as 1870, Hainisch called for the establishment of Realgymnasien for girls and admission to the university.

In other countries, Mother’s Day has a much longer history – which was not commercial in the beginning: In 1644, a “Mothering Day” was mentioned for the first time in England. All children and grandchildren gathered and celebrated with their parents. By the mid-18th century, it was already celebrated there on a large scale until it was introduced in America around 1900.

U.S. women’s rights activist Ann Jarvis proclaimed a “General Memorial Day of all Mothers” in 1908 to mark the anniversary of her mother’s death – and launched a large-scale publicity campaign. A year later, it was officially observed in 45 American states, and in 1914 it was declared a flagged state holiday.

Misused for propaganda during the Nazi dictatorship

However, in Europe, “Mother’s Day” did not become established until after the World War. In Germany, it was officially celebrated for the first time in 1923, and in Austria in 1924. In 1933, Mother’s Day was declared a holiday by the National Socialists and abused during the Nazi dictatorship for its blood and soil propaganda.

Today, Mother’s Day, which is celebrated this year on May 12, is a welcome opportunity for good business for numerous industries: the catering trade is happy about the obligatory day-trippers, while the retail trade mainly sells sweets and flowers to men and children. The florists are the ones who make the most money.