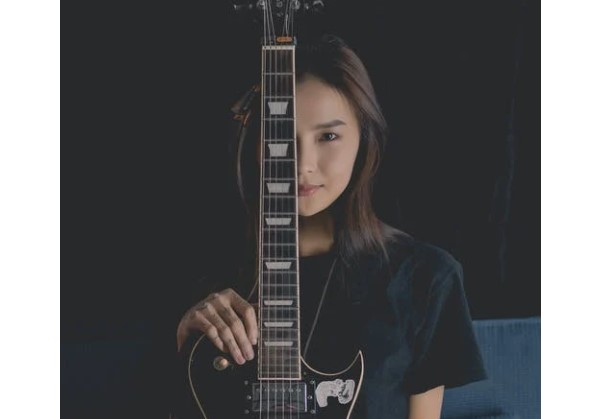 Do you think the left side of your face is more beautiful than the right? There is a conclusive explanation for this.

Have you ever thought that your face looks completely different when viewed from one side than the other? We now know that beauty does not depend on perfect symmetry and that people with entirely equilateral facial features would even look rather strange.

Still, there seem to be a great many people who would name the left side of their face, of all things, as their chocolate side: On TikTok, for example, there are numerous clips in which users describe that they find their look beautiful when viewed from the left, but do not find their right profile particularly appealing.

The preference for the left half of one’s face seems widespread. However, a Miami doctor who has made a name for himself on social media as @lifeofadoctor explains that this is no coincidence.

There’s a reason you think the left side of your face looks better than the right,” @lifeofadoctor says in the clip, which has racked up more than a million likes. It’s a phenomenon called “left side bias,” he said.

According to the video’s caption, the doctor adds that this left-sided bias is probably why about 60 percent of all historical portraits show the people depicted from their left side.

But what can you do if you want to make the right side of the face look as appealing as the left? Speaking to BuzzFeed, @lifeofadoctor insists that you shouldn’t stress about this: There’s anything you can do about it. Moreover, the left-sided bias is merely a theory – plenty of people find the right side of their face more beautiful than the left.