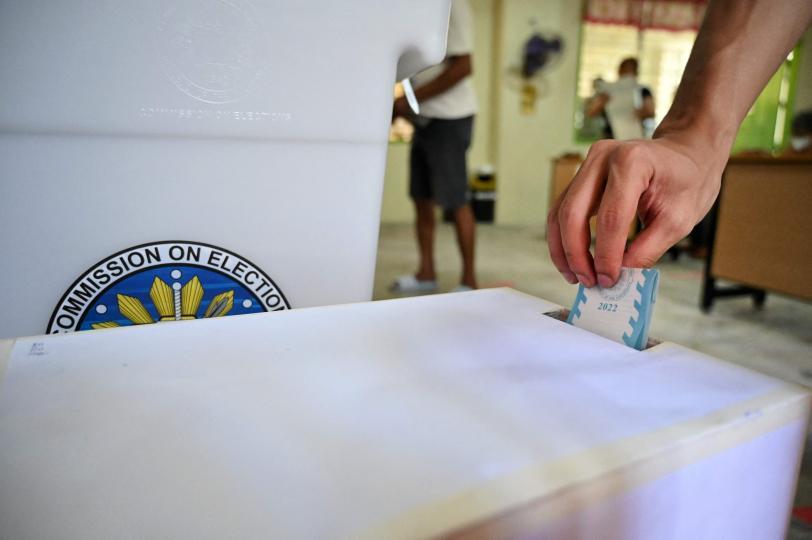 The son of the former Philippine president Ferdinand Marcos Jr. is far ahead in the Philippines after the election. He also has young people to thank for his success.

Ferdinand “Bongbong” Marcos was 28 years old when his family was flown out of the Philippine presidential palace by helicopter in 1986. When millions of demonstrators during the People Power revolution chased his father out of office: Ferdinand Marcos Senior, who had ruled the Philippines  for years

Thirty-six years later, on Monday evening, the day of the presidential election in the Philippines, when the polling stations closed and the first projections are known, (though he is not yet crowning himself the winner, in the video, he nevertheless already displays the face of the victor!), he tells his voters that he is “full of gratitude,” for the support they bestowed.

Marcos Junior thus completes what he had been preparing for decades: his family’s return to power and recognition. After being expelled from the Philippines, his father had died in exile in Hawaii, and the rest of the family, more tolerated than welcomed, returned home in the early nineties. From the beginning, “Bongbong” Marcos was pushed forward as a potential successor to his father as he was nicknamed in his youth.

Marcos wants to be the president of Unity

Marcos Junior, 64, previously governor, congressman, and senator in the northern Philippine province of Ilocos Norte, has campaigned mainly on wanting to set up large infrastructure programs. “Build, build, build” was already the motto under still-President Duterte. Supporters see Marcos as one who will continue Duterte’s policies, not least because Marcos ran for vice president together with Duterte’s daughter Sara.

The online campaign caught on: those who approached people on the streets of Manila in the weeks leading up to the election were often told that they hoped a Marcos presidency would lead to a return to the country’s old successes and economic strength. That they wanted a strong leader.

Critics fear that Marcos Junior will now continue to white-wash his family. He is likely to go to great lengths to erase past crimes from the country’s memory and see that his family can no longer be prosecuted for them. A government-appointed panel tasked with recovering missing billions from the Marcos era could be among the first casualties of his presidency.

The panel is among the many democratic improvements achieved in the Philippines after Marcos Senior was deposed in 1986. These included, for example, limiting the presidency to six years, a liberal constitution, a free press, and a vibrant civil society.

The most promising opponent was Vice President Leni Robredo. However, she received only half as many votes as Marcos Jr.

After Election Day, Robredo acknowledged a “sense of real dismay in our ranks.” “We have not failed,” she shouted to her supporters in her hometown in the Bicol region. “We are only at the beginning. A path has opened, and it will not close.”

On Tuesday, after the election, hundreds of people took to the streets outside the Comelec Commission on Elections building accusing the agency of electoral fraud. Thousands of citizens had reportedly been unable to vote during the vote because of defective vote-counting machines.

Ferdinand Marcos Junior, meanwhile, urged Filipinos to judge him on his performance as president and not on his past, “not on my antecedents, but my deeds.”