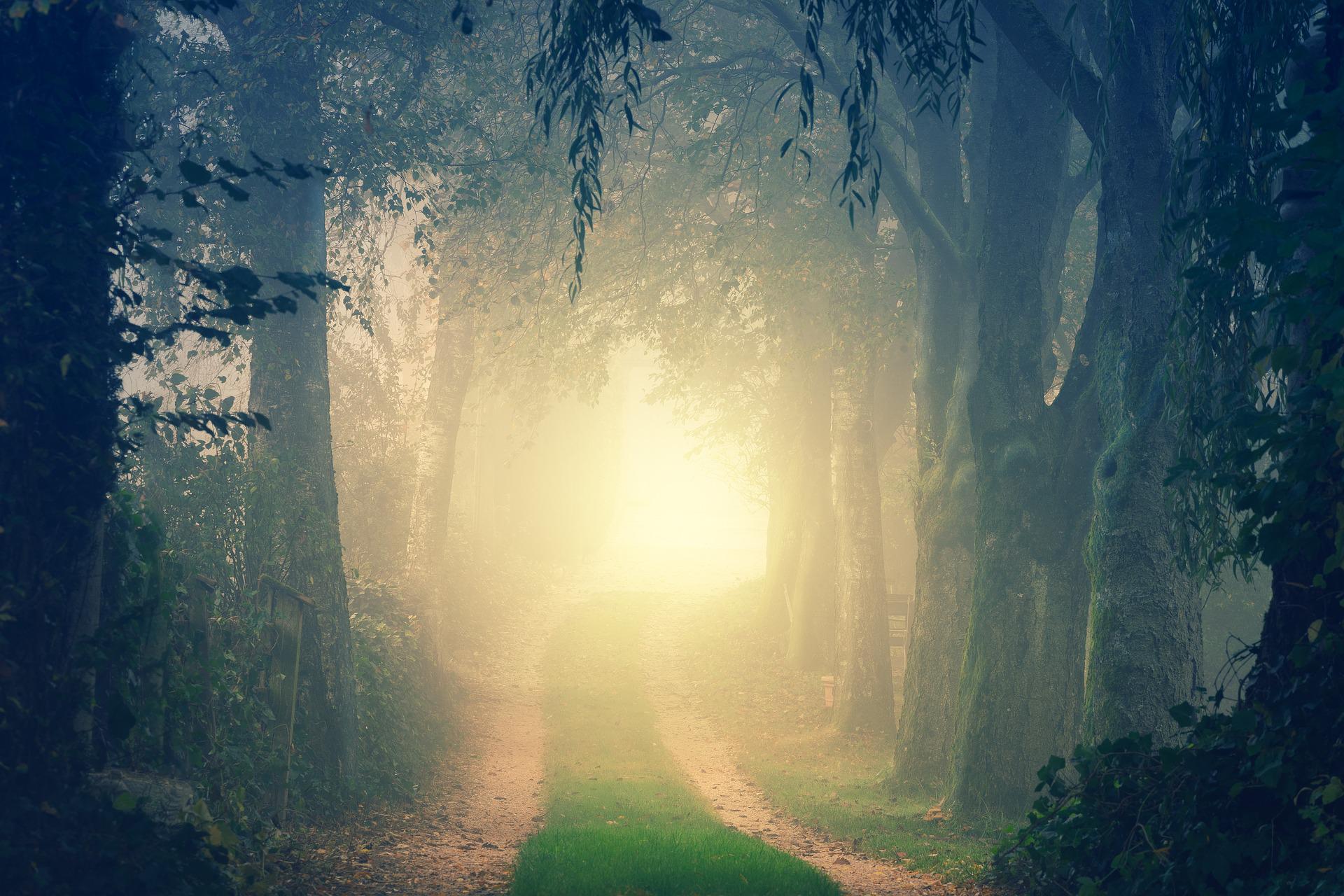 Europe has to prepare for Saharan dust once again. At the end of the week, temperatures around 32 degrees are also expected in Austria.

According to the European atmospheric service Copernicus, Sahara dust will soon sweep over Europe again. As the EU program announced on Monday, a large dust cloud moves westward over the Atlantic.

It should already reach the Caribbean in the coming days. Foothills are also expected over the Iberian Peninsula and parts of Western Europe over the weekend, the release continued.

The Atmospheric Service recorded large amounts of Saharan sand transported across the Mediterranean Sea and into parts of Europe already this year. The phenomenon occurs several times a year and led to a yellowish-reddish discoloration of the sky and a layer of dust on cars and window panes in Austria in mid-March. However, this time, the phenomenon should hardly be noticeable due to the much smaller amount in Austria.

In Austria, May has so far shown its summery side. Thunderstorms are expected in large parts of the country, but up to 32 degrees are possible in the west on Friday.