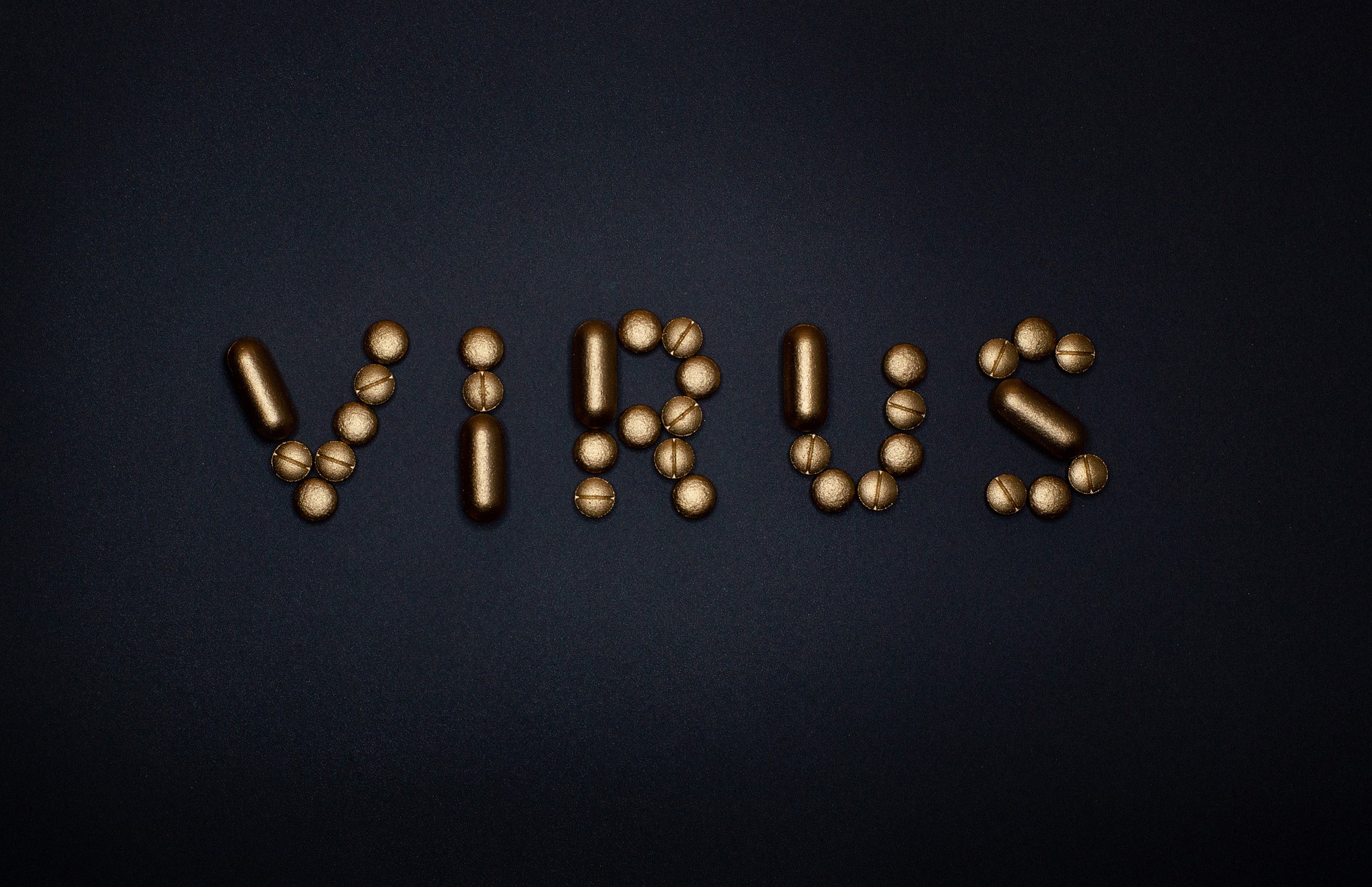 According to media reports, monkeypox has also been detected in Berlin and Switzerland. On Saturday, citing health circles, there was talk of three confirmed cases in the capital. The first in Germany had become known on Friday. In Switzerland, the case was registered in the canton of Bern. The case was reported on Friday and has been confirmed after laboratory tests.

Switzerland: monkeypox case in the canton of Bern

The cantonal medical service has taken up contact tracing to trace possible chains of infection, said a statement from the Health, Social and Integration Directorate of the Canton of Bern. The person concerned had probably come into contact with the virus abroad. The sick person is in outpatient treatment and is in isolation at home. Contact Tracing has informed all contact persons.

Another monkeypox case in the Netherlands

After the second case of monkeypox became known in the Netherlands, the government health service RIVM issued a mandatory notification for the disease. The Ministry of Health announced this in The Hague on Saturday. According to the statement, doctors must notify the authority as soon as they suspect infection with the monkeypox virus. According to the RIVM, new cases should be recorded as early as possible so that disease incidence can be kept under control and any necessary countermeasures can be taken in time. This could include quarantining people who have had contact with infected individuals.

Monkeypox occurs mainly in Africa and rarely elsewhere, making the current outbreaks unusual. For example, infections have recently been reported in the United Kingdom, the United States, Portugal, Spain, Italy, and Canada. Infectious diseases are transmitted from animals, probably rodents, to humans (zoonosis). Transmission from person to person is also possible.