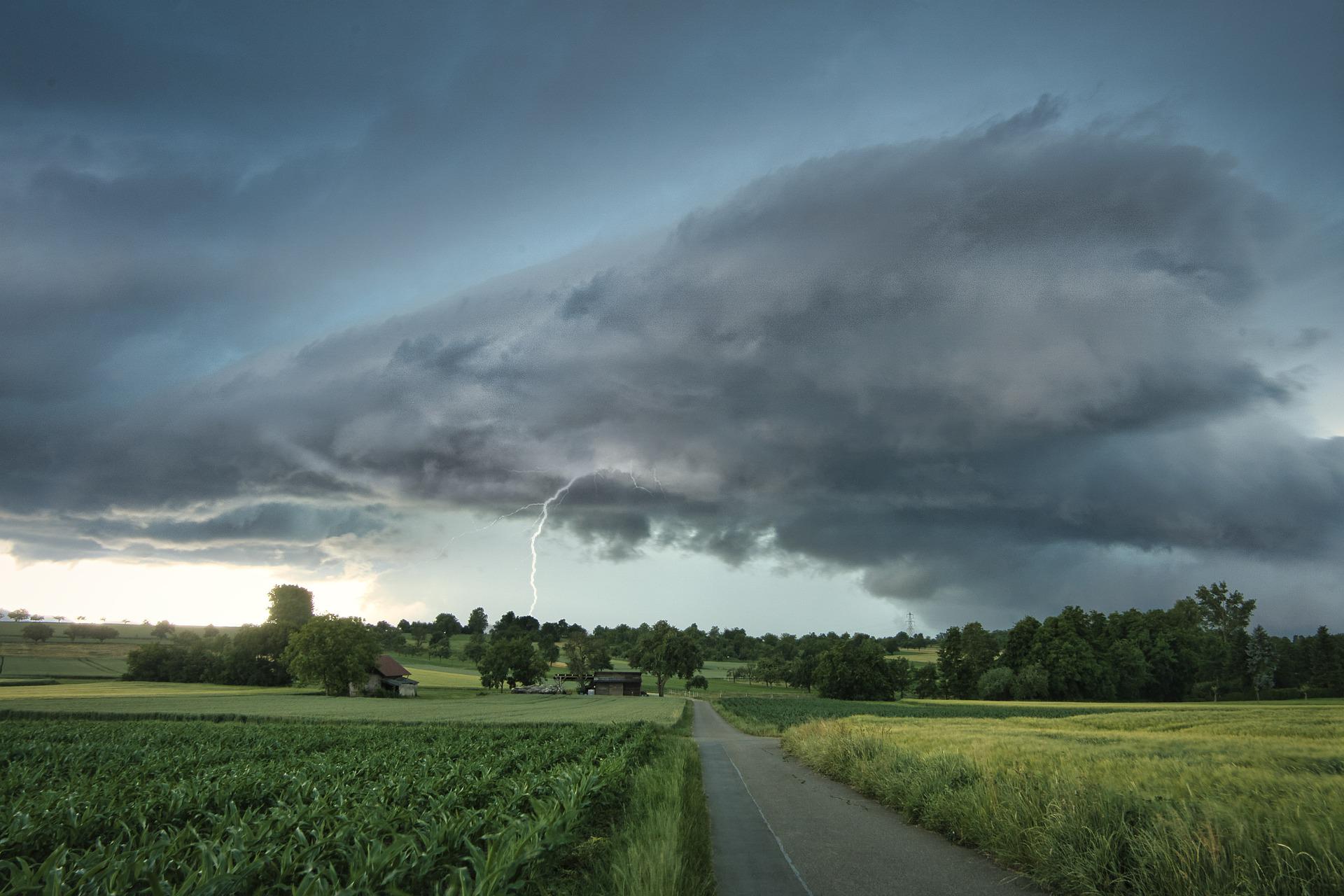 Experts are expecting a record summer. In addition to the heat, many thunderstorms should also be in the house. There was already a foretaste on Saturday.

Austria must adjust – like all of Europe – to a heat summer records. Experts see dryness, which prevails in large parts of Europe, as the cause of the expected weather phenomenon.

Sunday will offer a few hours of sunshine, especially from Upper Austria to Burgenland. In the west and south, there will be temporary clearing in the morning; in the afternoon, the tendency for showers and thunderstorms will increase again, initially in the southern mountainous regions. In the evening, thunderstorms are expected, especially in the far west. Away from them, moderate, in the east also brisk westerly to northwesterly winds will blow. Temperatures will reach 22 to 29 degrees, with the highest values in the Lienz Basin and Upper Carinthia.

On Monday, clouds will move through at times, and in the western Northern Alps, local rain showers will fall already in the morning. After partly sunny intervals, the tendency for showers and thunderstorms will increase in the Alps from noon onwards. In the evening, somewhat heavy thunderstorms are also expected in the north.  The thunderstorms will be accompanied by strong westerly winds, locally with squalls. However, until the evening, it will remain dry from the Klagenfurt basin to the eastern lowlands. Highs will range between 22 and 29 degrees, with warmer temperatures in the northeast and cooler temperatures in the southwest.

Tuesday will be gloomy in the west and north, with heavy rain and thunderstorms at times, and it will also cool down noticeably here. In the south and east, it will remain summery warm, but during the day, thunderstorms will spread from Styria to the eastern lowlands; only in the extreme south the thunderstorm tendency will remain low. Accordingly, the temperature range between 15 and 30 degrees.