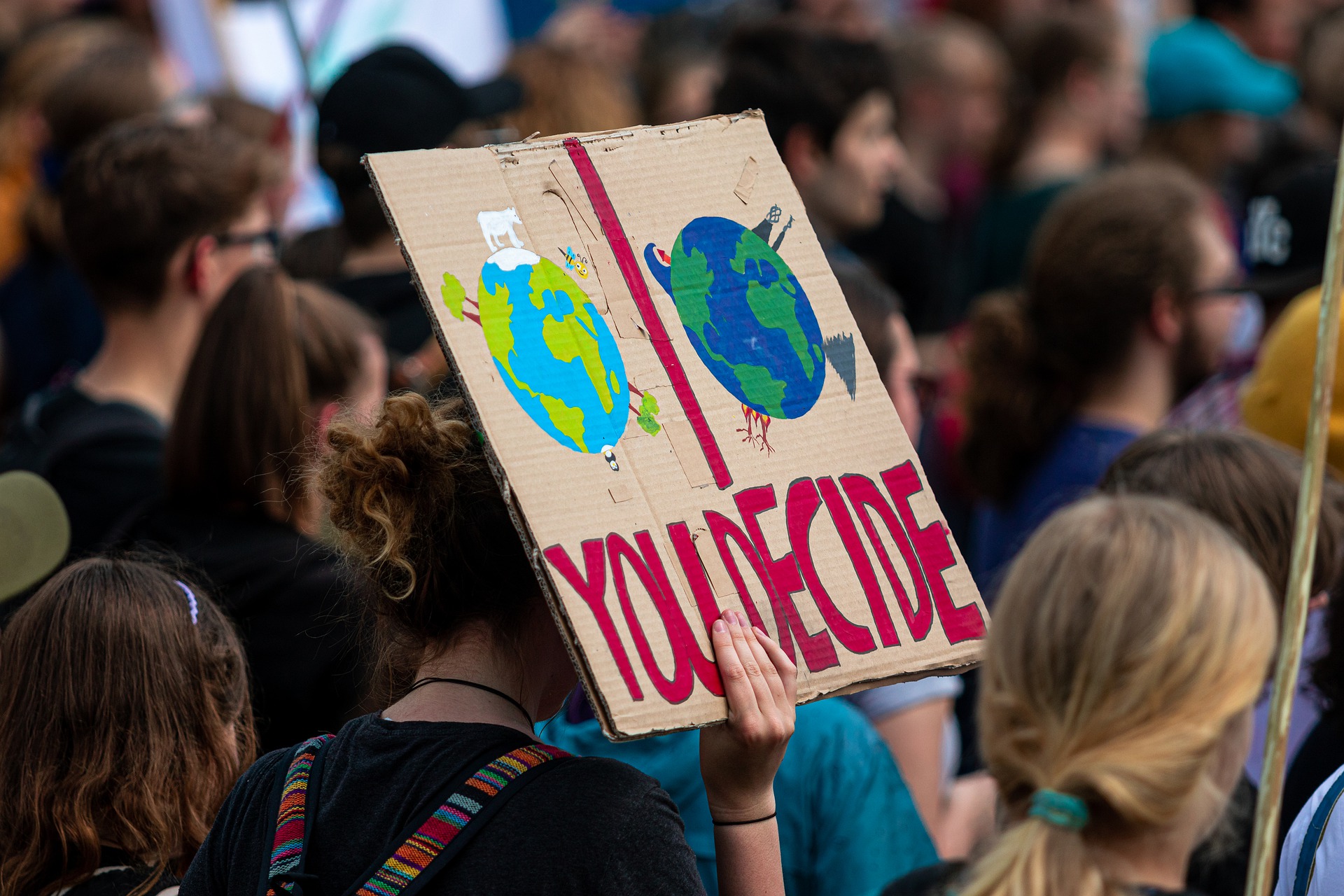 A dangerous mix of environmental and security crises, pandemics, and armed conflicts currently paints a frightening future. The research institute “Sipri” sees complex risks for peace globally. In a report published on Monday, political decision-makers have not yet been prepared for this “new age of risks,” warn the peace researchers from Stockholm.

The “Sipri” report specifically addresses environmental crises, scarcity of resources, extinction of species – security crises, and other threats. EU Environment Commissioner Margot Wallström expresses alarm: “The mix is toxic, profound and damaging. And institutions with the power to find solutions are waking up far too slowly.”

In Somalia, the ongoing drought and consequences of climate change have led many people to join the Islamist terrorist militia Al-Shabaab out of desperation. The impact of environmental problems on grain crops in Central America is causing violence and corruption and increased migration toward the United States. Ukraine is one of the largest wheat exporters. The war in Ukraine threatens a massive hunger crisis in Africa. The report highlights the links between poverty, desperation, and violence.

“Many experts argue that we are at a crucial point: We can let the environmental crisis run its course or recognize the problem now and do something about it,” explains “Sipri” Director Dan Smith.

According to the published report, the number of armed conflicts and people killed in battles has doubled since 2010. So has the number of refugees worldwide. The number of deployable nuclear warheads has been rising since 2020, and military spending worldwide peaked at more than $2 trillion.

The report also describes that about a quarter of all species is at risk of extinction. The number of pollinating insects, such as bees continues to decline dramatically. An excerpt from the “Spirit” report reads, “Climate change makes extreme weather events such as storms and heatwaves more frequent and intense, reducing yields of important food crops and increasing the risk of large-scale crop failure.”

Smith cautioned that even in acute crises such as the Corona pandemic and the war in Ukraine, it is essential not to lose sight of the goal.

“Humanity has the knowledge and the skills to get out of the trouble we are in,” he said. But to do so, he said, we must take action now. It seems most governments can only deal with one crisis at a time. That is a huge complicating factor. Every day we put it off, the job gets more challenging,” said Sipri Director Dan Smith.