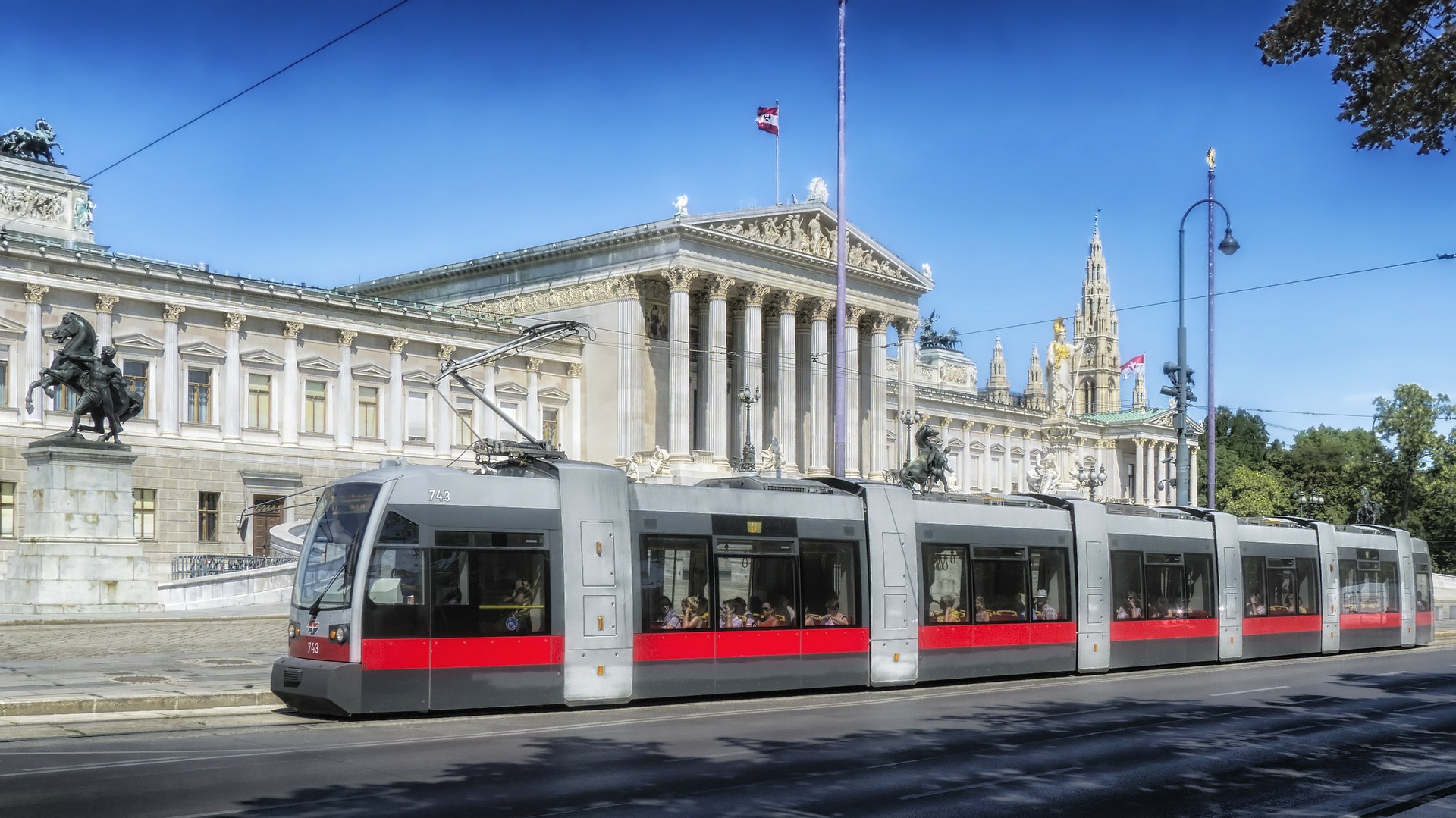 Vienna is again taking the stricter Corona route: even after June 1, the FFP2 mask requirement will remain in public transport, pharmacies, surgeries, and hospitals.

As Mayor Michael Ludwig announced after a meeting of his crisis team, FFP2 masks will continue to be required to be worn in public transport, pharmacies, surgeries, and hospitals. The mayor pointed out that these are particularly vulnerable settings.

Vienna again takes a stricter approach to Corona measures
The mayor emphasized that he notes the federal government’s decision but wants to continue the consistent Viennese path. “We have always been on the safe side in Vienna throughout the Corona crisis.” This has also achieved success, he emphasized. It had been possible, for example, to keep the number of cases of illness lower during the Delta wave.

Vienna continues to use FFP2 masks in public transportation
The mayor pointed out that new variants were on the way and that it was not known when the next wave would come. In commerce, the mask is also falling in Vienna, but not invulnerable settings, which for Ludwig include public transport, doctors’ surgeries, and pharmacies.

And the pandemic is not over yet, he reiterated. It is uncertain, for example, when new mutations will lead to another wave. Masks are a “palliative means” to protect against this. Ludwig spoke of a “supplement” to the federal government’s measures – which, he assured, had always been supported by the Viennese population.

Vienna wants further free PCR tests and vaccination campaigns for the fall
The mayor also called on the federal government to begin vaccination campaigns for the fall on time. He stressed that Vienna’s testing regime with the “Everything Gargles” PCR campaign is to be maintained. However, he said that it has become more difficult to detect mutations because it is now being used to a lesser extent.

No particular path in Vienna’s schools
In schools, Vienna is not taking a particular path, Ludwig said. Mandatory PCR tests will also be dropped in the federal capital in educational institutions starting in June.