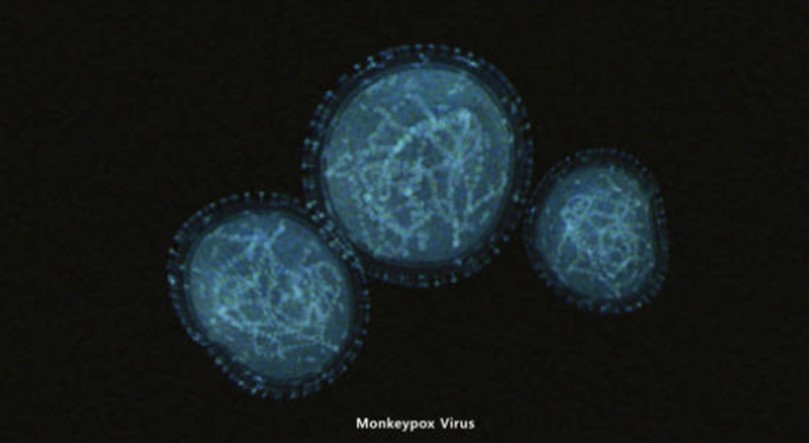 The World Health Organization (WHO) continues to view the containment of monkeypox as possible, even though it considers the recent outbreak outside of Africa to be exceptional.

More meetings would be scheduled to support and advise relevant authorities in different countries on combatting the disease, the U.N. health agency said Tuesday.

So far, more than 250 cases of monkeypox have been reported to WHO from 16 countries. However, this number of confirmed infections and suspected cases only affects countries where the viral disease had not previously been regularly clustered, WHO expert Rosamund Lewis said Tuesday in Geneva. The condition, which is usually mild, had occasionally occurred on and off in a few African countries before the current cases in Western countries. In the Democratic Republic of Congo, there have already been 1,200 suspected cases this year, according to WHO, though few have been laboratory-confirmed.

Isolation of 21 days recommended
On Monday, the WHO said it currently sees no need for mass vaccination against monkeypox. Measures such as hygiene and preventive sexual behavior would help contain the spread of the virus. Vaccine stocks are relatively limited, WHO said. The U.S. Centers for Disease Control (CDC) said the U.S. was starting targeted vaccine distribution on the same day.

Meanwhile, the Robert Koch Institute (RKI) in Berlin recommended isolation for at least 21 days in case of monkeypox infection. In addition, there is also an urgent recommendation for contacts to be in isolation for at least 21 days, German Health Minister Karl Lauterbach said Tuesday in a joint press conference with RKI President Lothar Wieler. He added that this measure was intended to get the outbreak under control in Germany.

Monkeypox: recommendations for dealing with contacts public
“We have a good chance of stopping this pathogen in Germany and throughout Europe,” Lauterbach said. It is not the beginning of a new pandemic, he added. According to Wieler, five cases had been transmitted to the RKI in Germany as of Tuesday morning. These are exclusively men.