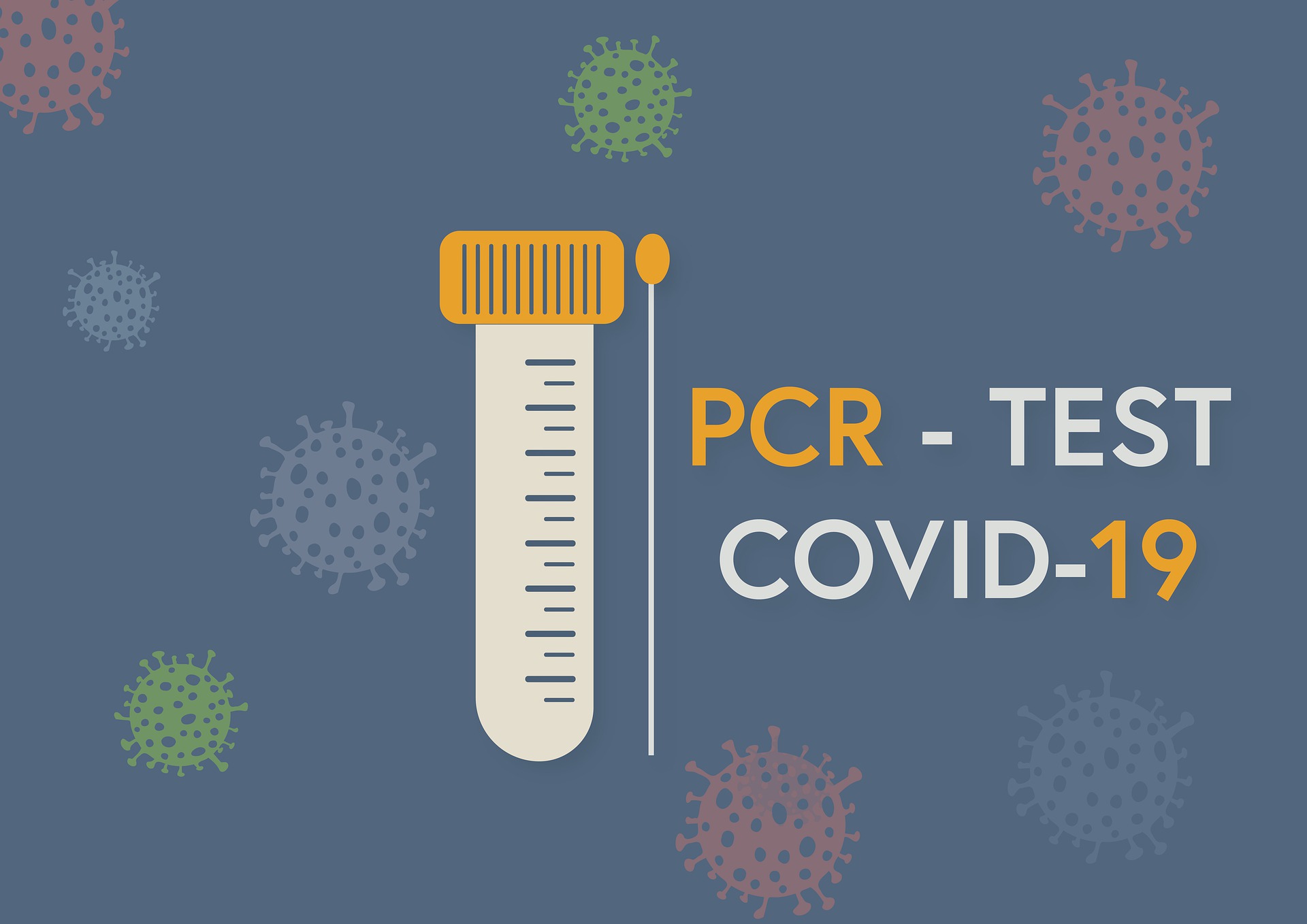 For the time being, the last regular mandatory PCR tests will take place at schools in the coming week. The PCR testing program, which has been running in various forms since the beginning of the school year, will end about a month before the end of the school year. After Pentecost, antigen testing will only be used as needed when identified infections occur in a class. In Vienna, testing can continue on a limited voluntary basis.

Regular PCR testing was started in September. At that time, at least one PCR test per week (in addition to two antigen tests) was mandatory. Later, two PCR tests per week (in addition to one antigen test) became compulsory, although the changeover was slow due to problems with the test provider. After Easter, the switch back to one PCR test was made, with antigen tests only being used on an ad hoc basis (i.e., when infections were detected in the classroom).

One exception was Vienna, where PCR tests were increasingly used as early as September, and another test system was used in the form of “Alles gurgelt” (everything gurgles) (initially only from the middle school/lower secondary school level, later also at elementary schools). As a result, more PCR tests (and fewer antigen tests) were conducted in the federal capital.

On Monday, students in Lower Austria and Burgenland will now test for the last time, followed on Tuesday by their counterparts in Carinthia, Salzburg, Tyrol, and Vorarlberg, and on Wednesday by Upper Austria and Styria. Vienna depends on the respective school when the mandatory “graduation gargle” will occur.

The federal capital subsequently takes a unique path: the drop boxes at schools will continue to be available there. This was announced by Health City Councillor Peter Hacker (SPÖ) in an interview with APA. The usual collection regime will also remain in place. Pupils can thus continue to hand in their “Alles Gurgelt” tests at school voluntarily.

However, only five samples per month will be evaluated according to federal regulations. Only in the case of tests ordered by the authorities, for example, can testing exceed this quota in suspected cases. Hacker made no secret that he would have liked to keep the school tests in their current form. The game rules were changed out of thin air, he criticized.

“It doesn’t hurt to protect our kids a little bit,” Hacker said. He said that screening at school provided a good overview of what was happening with infections. He indicated that there are 200 schools in Vienna with infection cases. It is also completely open to how things will proceed in the fall. The Minister of Health is heading into a “smokescreen” he warned of a problematic situation at the beginning of the school year.

In this week’s round of testing, 784 infections were detected among schoolchildren across Austria. This is significantly less than the previous week’s figure of around 1,350 – before that, the numbers had only decreased to a much lesser extent. By comparison, there had been up to 20,000 positive school PCR tests per week in March (albeit with two rounds of testing).

It is not yet clear whether and to what extent testing will resume in September. That depends on the infection situation, said Education Minister Martin Polaschek (ÖVP) at the beginning of the week. They have already been advertised with this restriction.