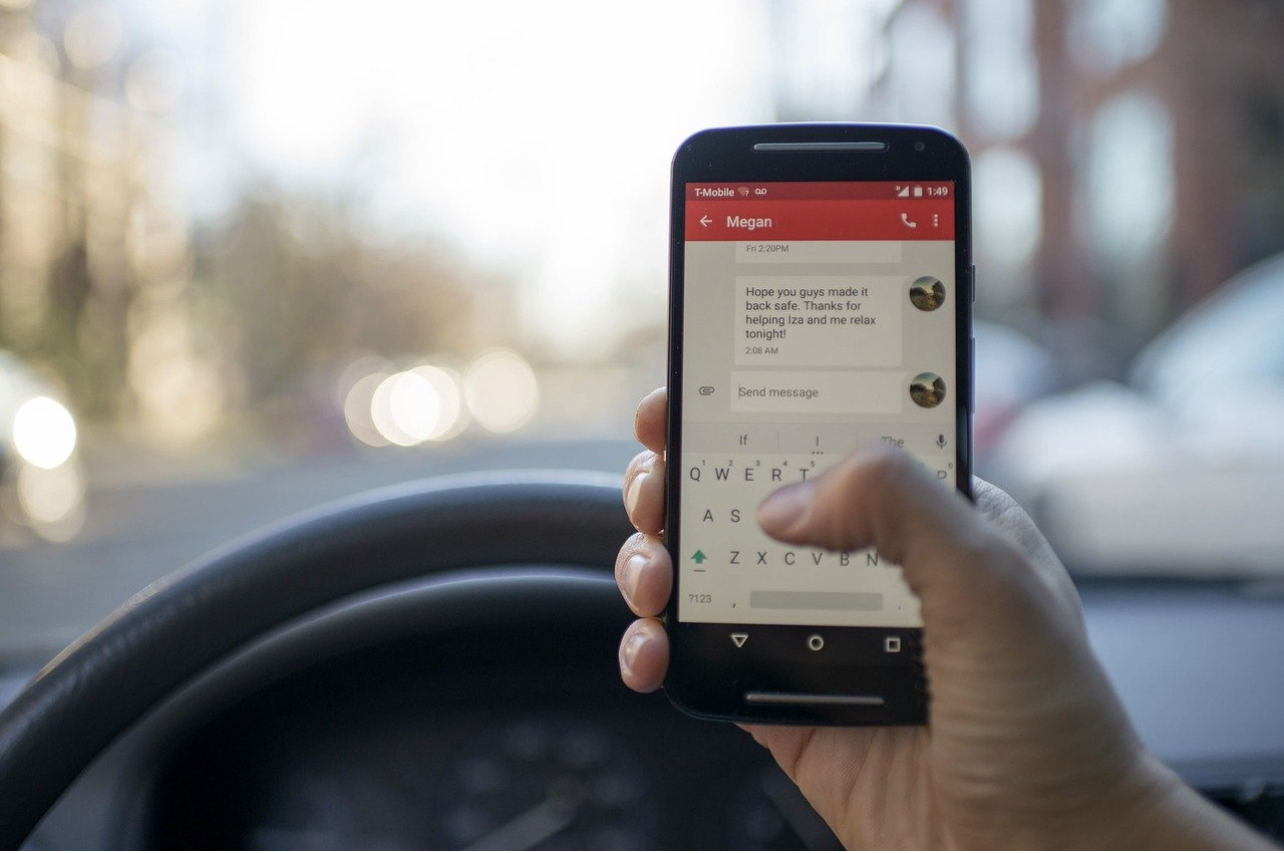 In Lower Austria, the police catch more than 70 drivers using cell phones at the wheel every day. Since 2010, the number of cell phone drivers has doubled. The VCÖ therefore demands higher penalties and increased controls.

Across Austria, 128,489 drivers were caught using a cell phone behind the wheel in the previous year. Most of the offenses got their fines in Lower Austria, with 27,098 drivers caught using their phones at the wheel. Even though this number is already high, the actual number of offenses is many times higher according to surveys, says the VCÖ.

According to the mobility organization, the number of cell phone drivers caught is also related to the density of controls. Therefore, increased controls are demanded. The current penalty of 50 euros is also disproportionate to the potential danger of the offense, it criticizes. The VCÖ additionally advocates that illegal handling of cell phones be included in the flagging system in order to raise awareness of the danger.

Phone users react as badly as drunk drivers
“Too many think it’s a trivial offense and are unaware of the fatal consequences that talking on a cell phone while driving can have,” says VCÖ expert Michael Schwendinger. “Those who talk on the phone with a cell phone to their ear react as badly as an alcohol driver with 0.8 per mille. These drivers react about half a second later.”

The VCÖ illustrates this with an example: if a child runs onto the road twelve meters in front of a car traveling at 30 km/h, an attentive driver can bring his car to a halt in front of the child. A driver who reacts with a half-second delay runs down the child at a speed of around 25 km/h.