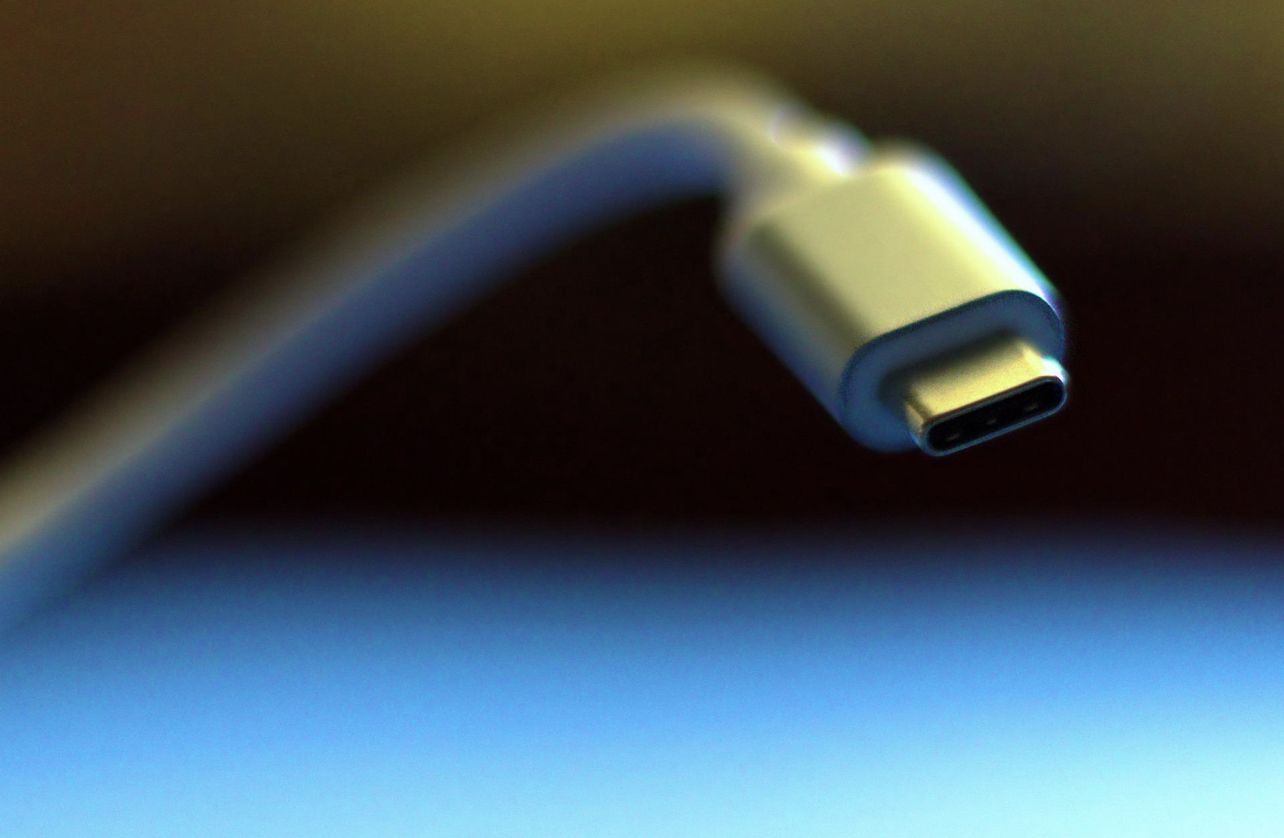 According to her, the regulation applies to smartphones, tablets, cameras, headphones and portable speakers, for example. The French presidency also confirmed an agreement. In addition, the Parliament was able to achieve in the negotiations that, for example, laptops, e-readers, keyboards and computer mice, navigation systems, smartwatches and electronic toys are also included, as long as the devices are large enough for a corresponding connection – whereby there is a longer transition period for laptops. It would also be possible in the future to buy the device and charger, as well as charging cables, separately.

The EU countries, on the other hand, had achieved in the negotiations that the new law would not apply until mid-2024. The parliament had wanted the rules to come into force earlier. Both the EU countries and the European Parliament still have to formally approve the agreement. But that is considered a formality.

The Association of Municipal Enterprises (VKU) welcomed the outcome of the negotiations, saying, “The best waste is still the waste that is not created in the first place.” The plan saves resources and consumers’ nerves, a spokesman said. The companies organized in the VKU are responsible for waste disposal, among other things.

Legal requirements for charging cables – or, more precisely, charging sockets – have long been the subject of debate. More than ten years ago, the Commission first raised the charging cable issue. In a voluntary commitment, 14 manufacturers – including Apple – agreed on a uniform standard for cell phone power adapters. Of the several dozen types of sockets in smartphones and tablet computers, only three remain: USB-C, Apple’s Lightning connector and Micro-USB.

According to the EU Commission, the regulation could save almost 1,000 tons of electronic waste. Currently, an estimated 11,000 tons of e-waste is generated annually by disposed and unused chargers. However, critics fear that the EU approach could come to nothing since old chargers could no longer be used and USB-C has become more and more established as a standard for electrical devices in the past anyway.