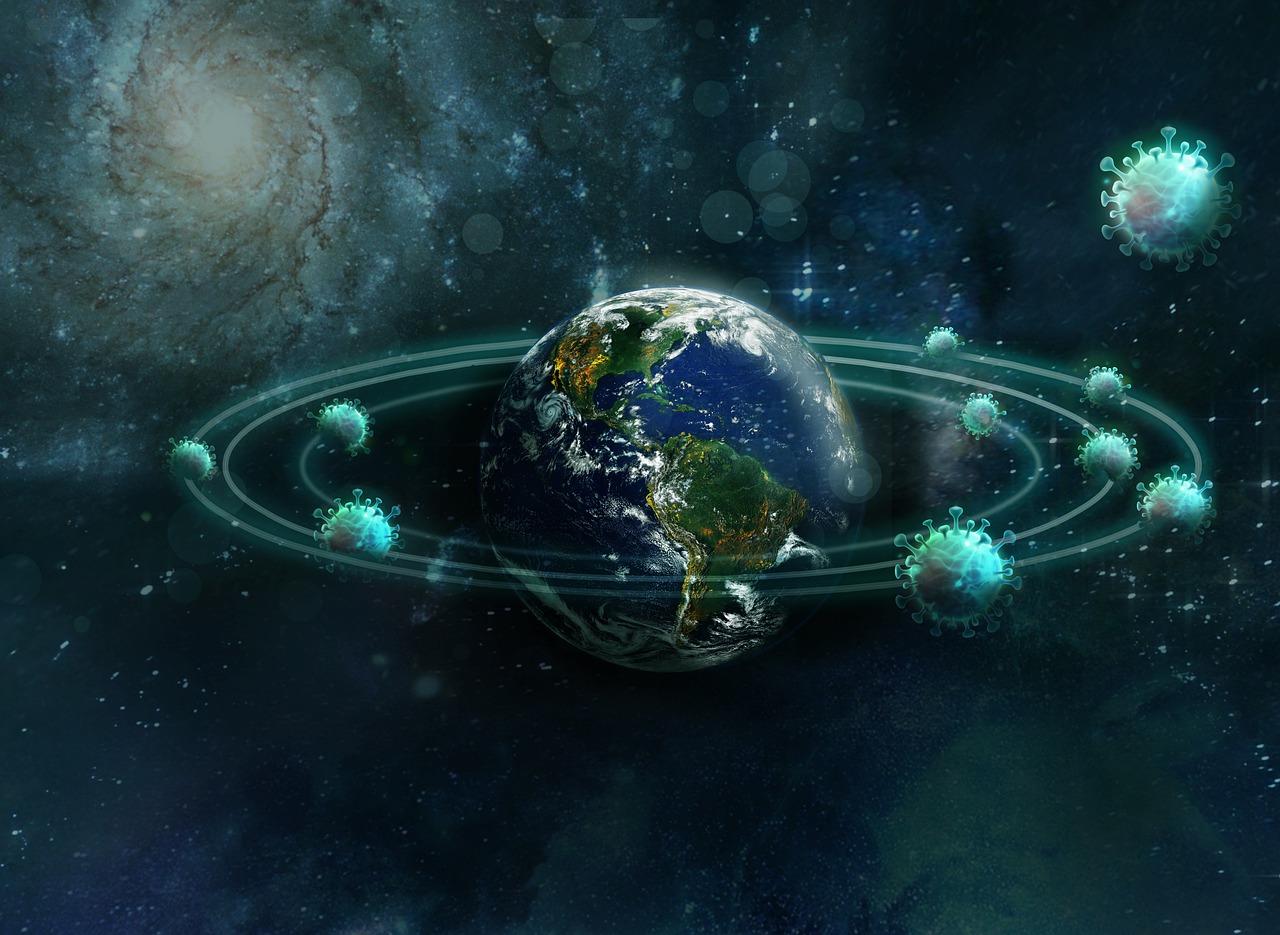 In the EU and its most important European partner countries, more than five million people have now been proven to be infected with the coronavirus. To date, a total of 5,039,783 cases have been reported to the European Centre for Disease Prevention and Control (ECDC) from the European Economic Area plus Great Britain. This is about 130,000 more than the day before, according to a daily updated overview by the ECDC.

In addition to the 27 EU states, the EEA also includes Norway, Iceland and Liechtenstein. The ECDC also includes the former EU member Great Britain. This does not include Switzerland with its 83,000 confirmed cases to date.

Significantly higher are the figures for Europe at the WHO regional office. This is due to the fact that WHO Europe includes a total of 53 countries in the European region. The number of confirmed infections in the WHO evaluation today was just under 8.2 million, and the death toll almost 260,000.