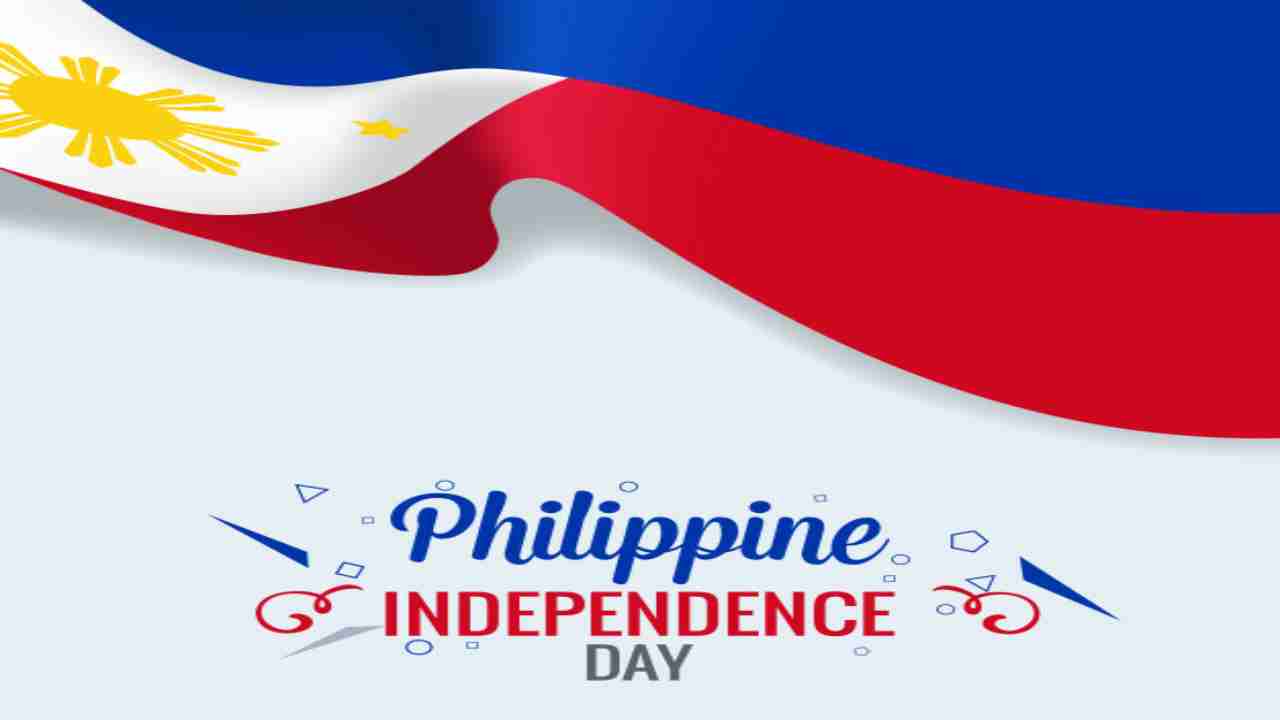 History before the formal conclusion of the Spanish-American War, Filipino revolutionary forces under General Emilio Aguinaldo proclaimed the sovereignty and independence of the Philippines from Spain on June 12, 1898. However, this declaration was neither recognized by the United States, Spain, or other nations. The Spanish government ceded the Philippines to the United States in the 1898 Treaty of Paris in consideration for an indemnity for Spanish expenses and assets loss.

On July 4, 1946, the United States granted independence to the Philippines in the Treaty of Manila. Historians have pointed out that the independence in 1946 came with strings attached to the United States in the form of military bases and economic and trade conditions that placed the Philippines in a difficult position. The Philippine government had little choice but to accept the terms as the US Congress threatened to withhold post-World War II rebuilding funds.

Many Filipinos had difficulty accepting the change. From 1946 to 1962, they were used to celebrate Independence Day on July 4. Finally, the stars and stripes were lowered at the Luneta Park in Manila.

Historians contend that the Philippine Revolution would have won over Spain if not for the short-lived Spanish-American War. After the Americans won, they purchased our archipelago for $20 million and colonized it. Along with these events, the Philippine-American War followed after American troops impeded an indigenous independence movement, leading to the loss of almost half a million Filipinos.

Filipinos have always embraced June 12, 1898, as the date of our independence. Some may have argued that despite the end of wars, our country and people continue to fight. Still, we believe that for a nation that reveres the significance of being independent, being truly free is not an impossible feat.