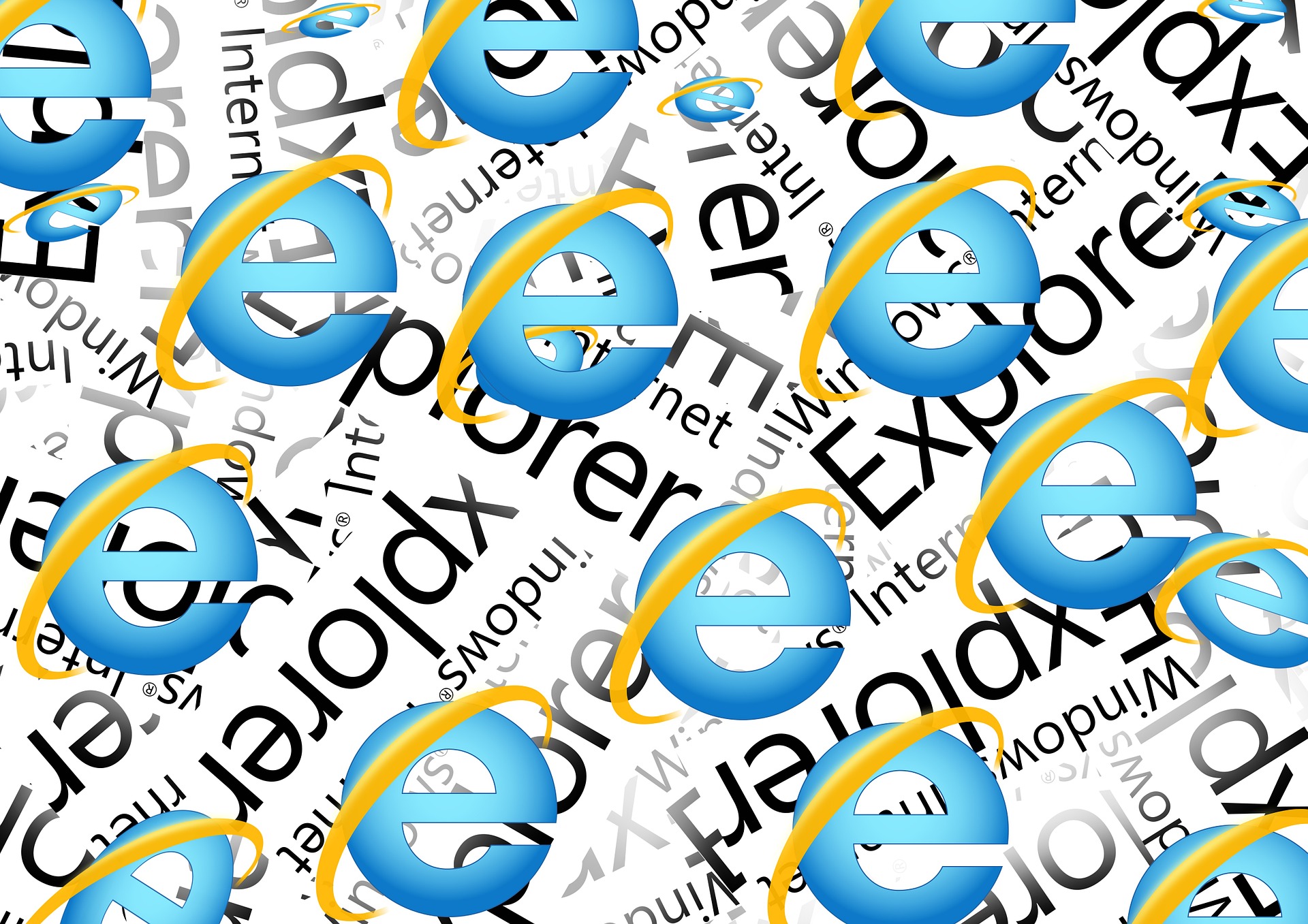 This time it’s fixed: After 27 years, the cult browser Internet Explorer was discontinued on June 15.

So anyone who has been using Internet Explorer to surf the web should urgently switch to a new browser.

Internet Explorer has not necessarily had the best reputation among browsers for years. Because first is already quite outdated and is considered somewhat insecure because it has some security gaps. Instead of releasing updates that could solve this problem, Microsoft has now decided to deactivate the browser for good, as Microsoft confirms on its website. Specifically, “only” the support will be discontinued, making the program wholly unusable and even more insecure.

Since the release of Microsoft Edge – a browser alternative from Microsoft itself – it was clear that the end of Internet Explorer was imminent. So now the time has come. Those who have used Explorer for surfing the web so far will now have to look for alternatives. Fortunately, there’s quite a large selection, such as Google Chrome, Mozilla Firefox, or the Microsoft alternative Edge.

Exceptions for some operating systems
There are always a few exceptions, and Explorer will not disappear completely. Users of Windows 10 LTSC (a type of business operating system) will continue to get updates. And version 11 of the browser is also said to be still maintained by Microsoft.

But there probably won’t be updated for that for too much longer. At the latest, with the next big Windows server release, Internet Explorer will likely be discontinued altogether. Microsoft has announced the next releases for 2025 and 2029.