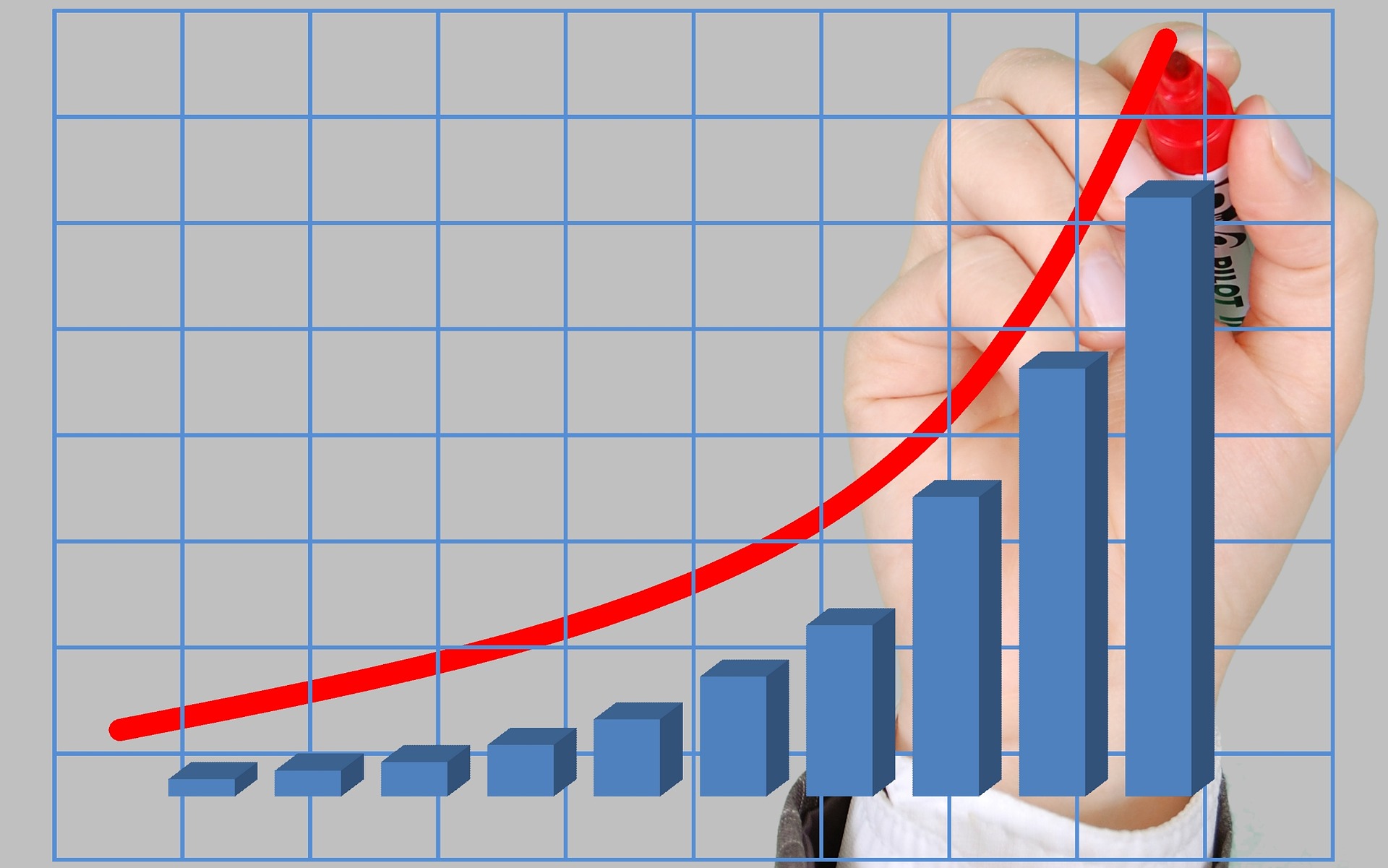 Inflation in Austria has continued to accelerate. According to Statistics Austria, the inflation rate in May was 7.7 percent – after 7.2 percent in April. The average price level rose by 0.8 percent compared to the previous month.

Inflation rose to 7.7 percent in May: the highest rate since April 1976
“Initial estimates of the May value had still led us to expect an increase in consumer prices of 8.0 percent, which has now turned out to be lower due to the reduction of energy levies on electricity and gas,” Statistics Austria Director-General Tobias Thomas was quoted as saying in a statement.

Relief due to reduction of energy levies
According to the statistics authority, the tax relief had a more substantial effect on electricity prices than gas prices. In the latter case, the inflation rate in May was 72.4 percent; electricity became cheaper by a slight 0.1 percent. For heating oil, inflation remained high at plus 97.8 percent, but compared to April (+100.4 percent), the dynamics calmed down somewhat. District heating was 16.5 percent more expensive in May than a year earlier. In general, price pressure for household energy eased somewhat. In May, the corresponding inflation rate was 25.4 percent, compared with 28.8 percent in April.

Hotels and restaurants increased their prices by an average of 7.3 percent. Accommodation services had to pay 11.8 percent more. Catering services became 6.7 percent more expensive year on year. As of April, the price increase here was 1.3 percent, making it one of the main drivers of inflation over the month. An essential price damper from April to May was electricity (-5.9 percent).

Weekly purchases 15.4 percent more expensive
There was a significant inflation momentum for the baskets of goods that represent weekly and daily needs. The mini goods basket, which means a weekly purchase of food and services but also fuels, increased in price by 15.4 percent from May 2021 to May 2022.

The price level of the micro goods basket, which includes daily newspapers or coffee at the coffee house in addition to food and reflects everyday shopping, increased by 8.4 percent year on year. Among the components of this basket, the inflation was most significant for butter (+30.6 percent), mineral water became 15.1 percent more expensive, and milk at 10.7 percent. A small brown coffee or an espresso costs 4.5 percent more. The daily newspaper became 2.5 percent more expensive. There was a slight price reduction of 0.5 percent for milk chocolate.

IHS boss expects inflation to continue to increase
The inflation dynamic is expected to continue to rise beyond May. This was said by IHS head Klaus Neusser in the Ö1 midday journal on Friday. The economist expects inflation to peak in the fall, after which the inflation rate should slowly decline. According to Neusser, the development of gas prices is the most significant uncertainty factor. The IHS boss also does not expect the anti-inflation package adopted by the government to drive inflation further. This will only be the case if the measures overcompensate for the loss of purchasing power due to higher prices.

Trade association managing director Rainer Will sees the current price development as a “genuine challenge” for the trade. The cause of the recent wave of inflation, he said, is the massive increase in the cost of energy and fuel as a result of the Ukraine war and the pandemic. “All of this has a direct impact on food prices – through higher production costs, delivery costs, cooling costs, and maintenance costs,” Will said. However, the supply situation in Austria is stable, the trade association emphasizes in its release.