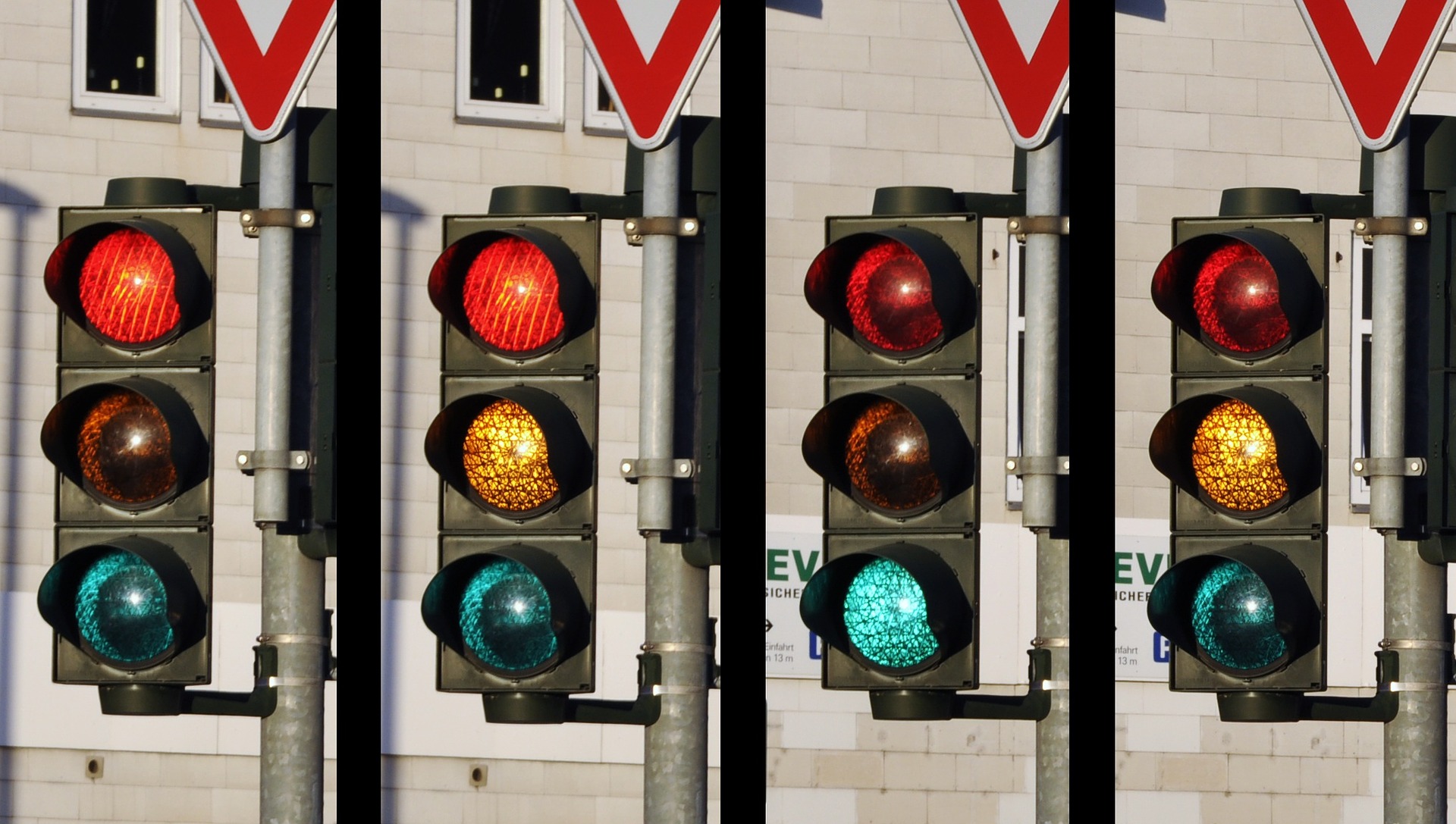 The Corona traffic light puts the entire state and the three eastern states at high risk, i.e., orange, and the rest of the country at medium risk, i.e., yellow The extent to which this is factually true is difficult to judge. This is because the highest number of tests continues to be carried out in the east, which also means that more cases are detected. However, this has not been relevant for coloring for some time.

Last week, only Vienna and Burgenland had exceeded 50 in the so-called risk figure, which is the limit between medium and high risk. This time, according to the working document of the Corona Commission – available to APA – Lower Austria was added with 52.7. Vienna has by far the highest risk number with 73.3, and Styria the lowest with 39.3.

The federal capital also has the highest raw seven-day incidence, at 1,261. However, with just under 26,200 tests per 100,000 inhabitants, it has a much higher figure than even the second most test-friendly province, Burgenland, with just under 15,000. In Tyrol, the figure is just 2,741.

Overall, the numbers continue to rise everywhere, with the most substantial increases this time in Upper Austria and Carinthia at 31 and 35 percent, respectively. Vorarlberg has the most moderate increase, with a plus of nine percent. Among the over-65s, who are considered to be particularly at risk, the increase in the national average is even higher, at 29 percent, than in the population as a whole, at 22 percent.