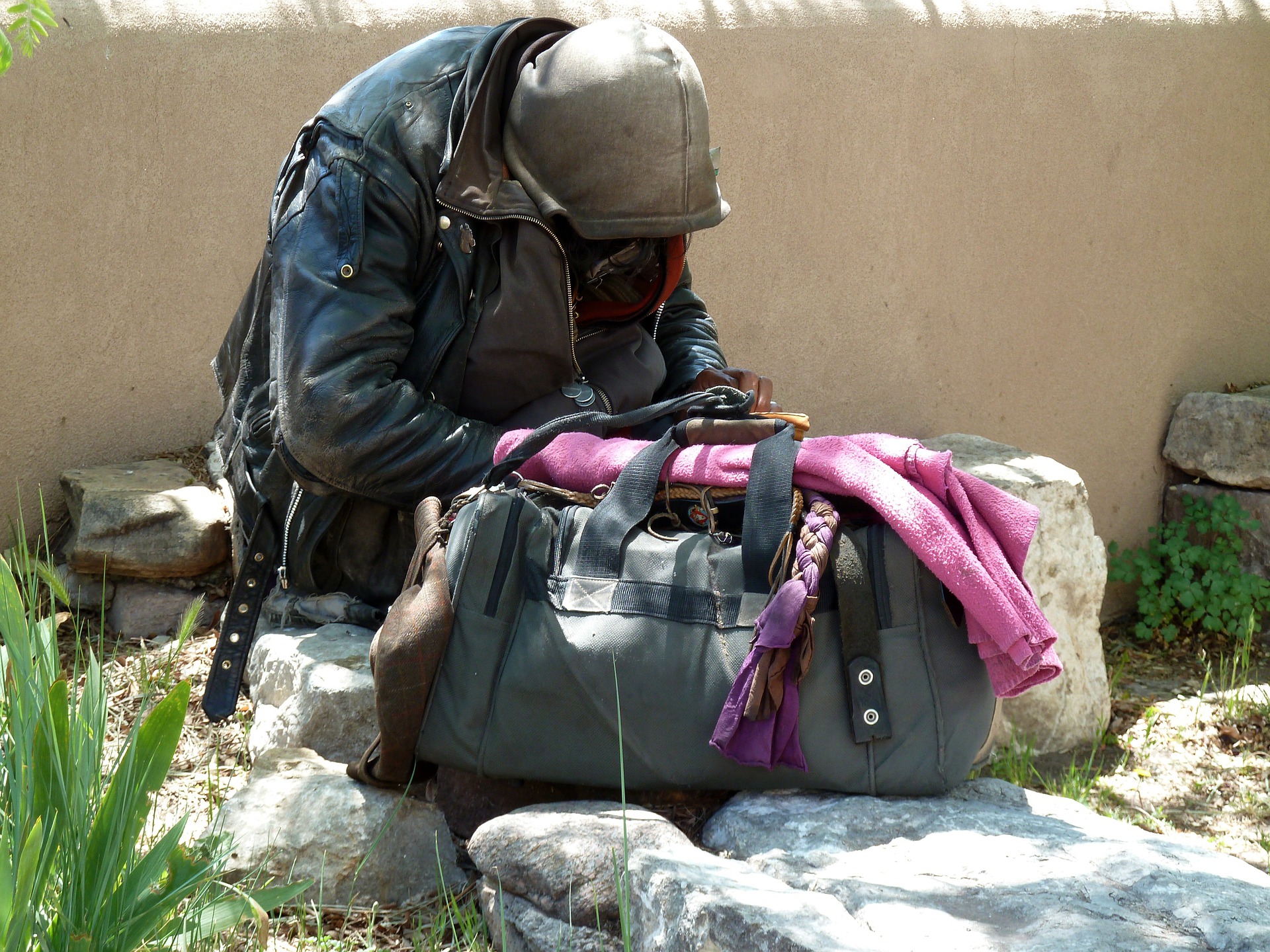 The number of people suffering from hunger worldwide continued to rise last year, according to United Nations (UN) estimates. Between 702 and 828 million people were affected by hunger in 2021, according to the annual report on the global supply situation, which was presented in New York on Wednesday. It said that that was about 46 million more than the previous year’s mean of 721 million.

The challenges of ending hunger and malnutrition were growing, wrote several U.N. agencies, including UNICEF, the World Health Organization (WHO), and the Food and Agriculture Organization (FAO).

In their report, the experts attributed the increased number of hungry people to the Corona pandemic, the effects of climate change, and conflict. For example, they said, economies in the countries hardest hit by the pandemic had recovered unevenly – and income losses in some cases had not. According to the most recent 2020 UN figures, nearly 3.1 billion people could not afford healthy food.

According to the report, the Russian war of aggression in Ukraine poses a further risk as supply chains have been disrupted because of the conflict. Among other things, Ukraine is a significant exporter of grain. As a result of the conflict, food prices rose significantly in the first half of 2022. The food supply situation is particularly dire in Middle Eastern countries and Africa, according to the U.N.