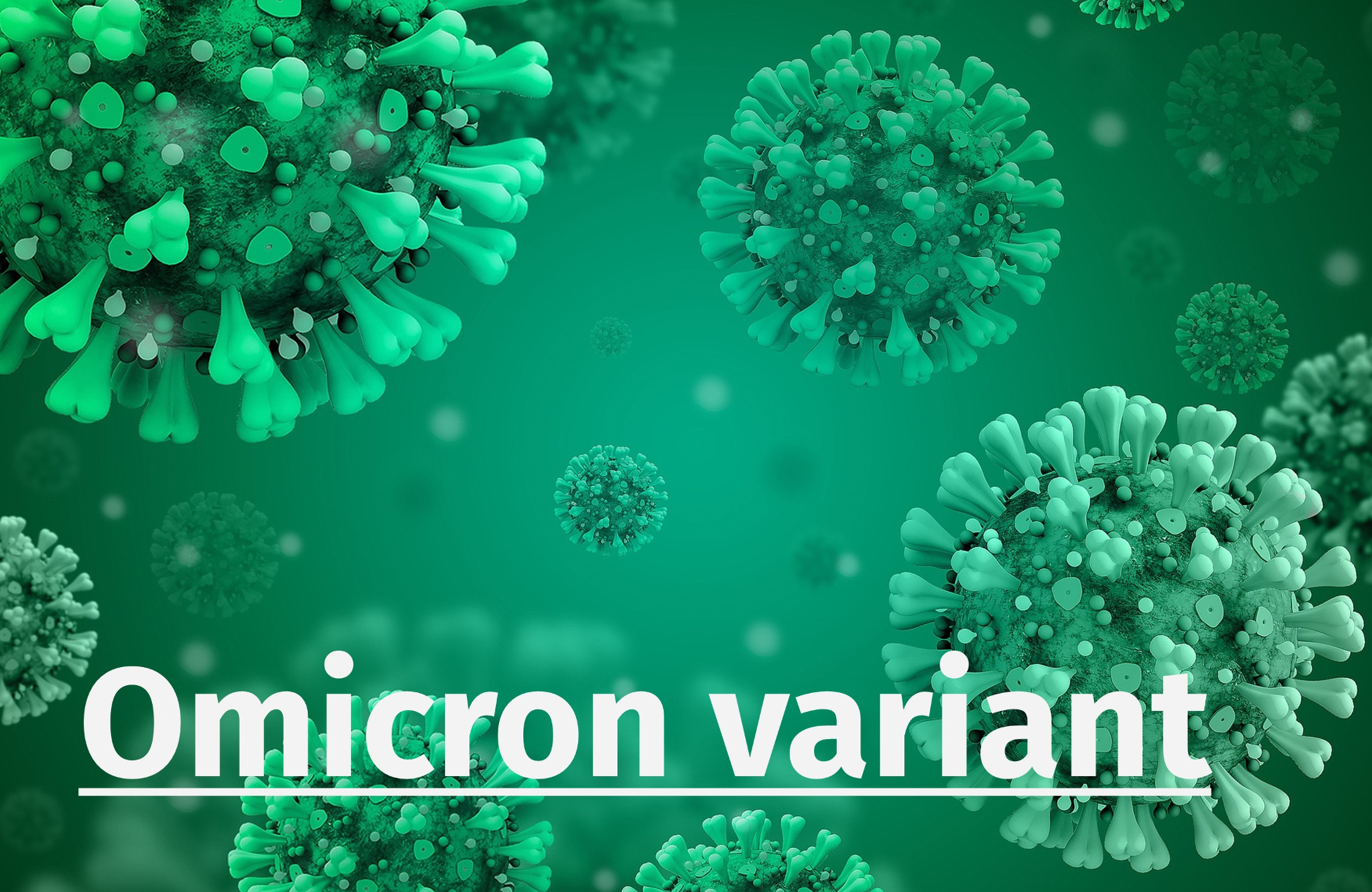 The Robert Koch Institute (RKI) continues to see no increasing disease severity due to the currently prevalent corona variant Omicron BA.5 in Germany.

There is no evidence that the now-dominant Omicron BA.5 subline causes more severe courses per se or is more lethal than previous variants, the RKI wrote in Thursday night’s Covid 19 weekly report.

Nonetheless, “the large increase in infection cases alone” has also resulted in a correspondingly higher number of severe courses, leading to more hospitalizations, it said. “Death rates are rising with the high infection numbers or subsequent notifications, but so far only slightly.”

Corona variant BA.5 dominant in Germany
According to the RKI data, BA.5 is still responsible for most Corona infections in Germany. In the most recent sample examined, from the week before last, it already accounted for a 77 percent share, up from 65 percent the week before. By now, the proportion is likely to be even higher. The other Omicron subline BA.4, which had also recently increased from week to week, is showing a slight downward trend: the share fell from 7.5 to 6.7 percent. The previously dominant BA.2 subline still accounts for the remaining cases.

For the past week, the RKI notes that the nationwide seven-day incidence increased only slightly compared with the previous week. Overall, the RKI speaks of more acute respiratory illnesses in the population this time of year compared with years before the pandemic. For the past week, 1.2 million doctor visits for this reason and 4.5 million cases are assumed, it said. “These values are significantly higher than those in the summer of pre-pandemic years and suggest a greater incidence of infection from acute respiratory infections.”

More acute respiratory infections in Germany
According to random virological studies, adults are mainly infected with Sars-CoV-2, while children are primarily infected with other pathogens. Parainfluenza and rhinoviruses were mentioned. Also, in past reports, the RKI had spoken of increased activity of respiratory diseases for the season. There was no information from the RKI on possible reasons. Immunologists had said in the past of catch-up effects. At the height of the pandemic, many pathogens had been observed less frequently.

As in a previously published new vaccination report from Thursday, the RKI also underlined the benefit of the Corona vaccination in the weekly statement: it had “not lost its importance due to its high protective effect against a severe course even in the case of diseases caused by the Omicron variant.” The vaccination report had pointed out, among other things, that millions of people in Germany would need to refresh their Covid 19 vaccine protection.