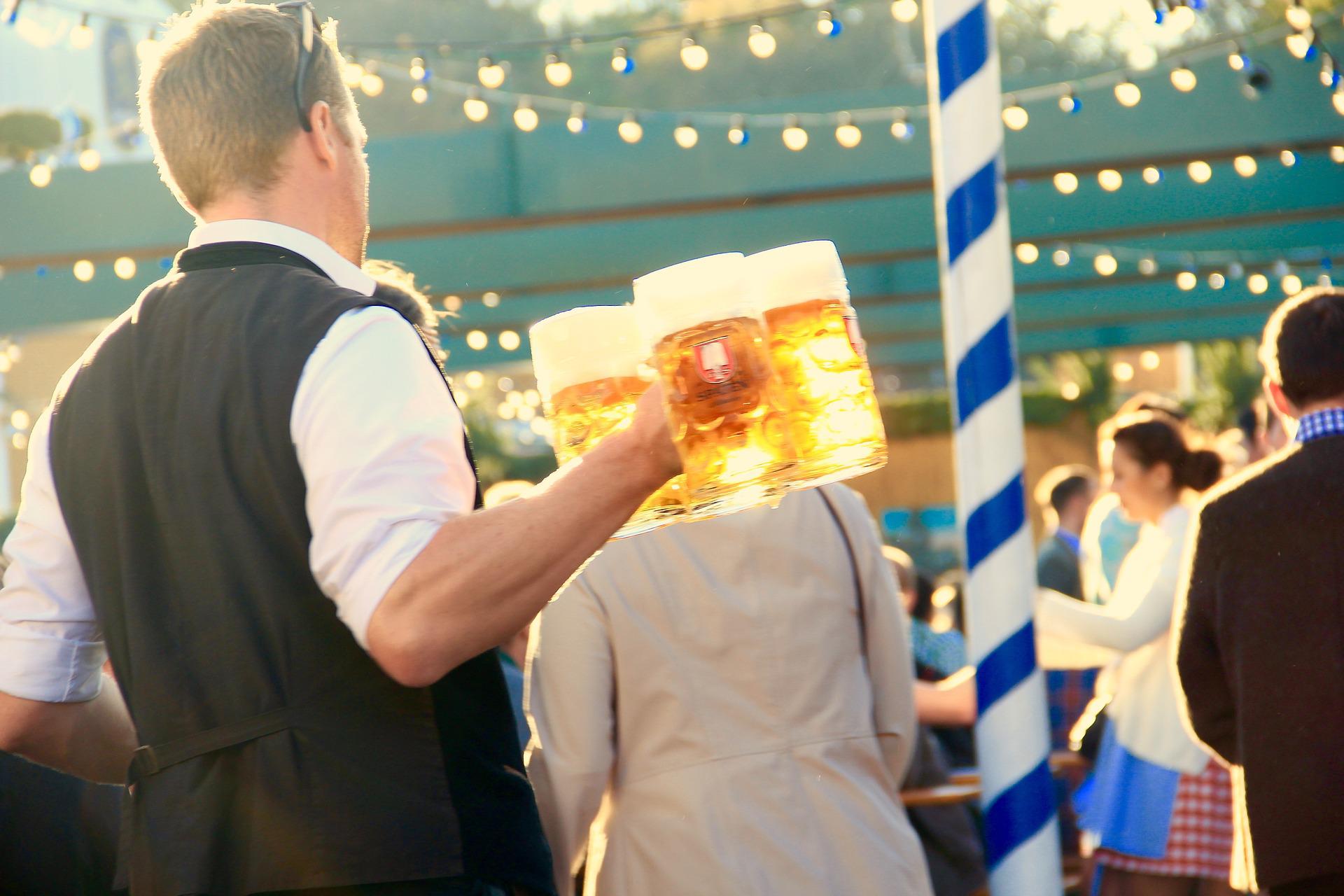 Beer is already so intertwined in our daily lives that many drink a glass of it daily. But how healthy is that?

An after-work beer here, a cold one there on a balmy summer evening by the canal: It’s easy to reach for a beer bottle. And a beer like that doesn’t do any harm.

Process 1: The kidneys are damaged
The kidneys are responsible for cleansing the body, so daily alcohol consumption affects the kidneys in three ways, as “Futurezone.de” reports:

The kidneys are challenged because they flush the alcohol out of the blood daily.
Alcohol consumption can increase blood pressure. According to the “National Kidney Foundation,” this, in turn, can trigger kidney disease.
Since beer is a diuretic, the kidneys are also challenged. This leads to dehydration and flushes essential electrolytes from the body—the consequences: Muscle cramps, fatigue, and feelings of weakness.

Process 2: Cognitive decline in the brain
According to the “CDC” and “For You,” daily alcohol consumption also affects brain activity. Specifically, this means:

Brain cells can die.
Brain volume shrinks, which can lead to memory problems and incoordination.
The reward center is activated in the brain, making addiction more likely.
Concentration difficulties emerge, leading to learning and memory problems.
The likelihood of dementia and strokes increases.

Process 3: Organs are damaged
Especially the liver is disturbed, as it is responsible for processing alcohol, as “CDC” describes. In addition, digestive problems can occur, and cancers in the gastrointestinal tract are promoted. This is also related to the overworked immune system, which you will learn more about in the next section.

Process 4: Physical diseases are promoted
According to “For You,” increased alcohol consumption causes the immune system to become highly compromised in its functionality. This makes the body more susceptible to infections, diseases, and inflammations, such as:

Process 5: Sleep disorders and fatigue
Everyone knows this when they have had a night out: One sleeps very severely. This happens not only with one-time excessive drinking but also with regular drinking of alcohol, as the “New York Times reported.” Alcohol has the following main effects on sleep:

Sleep time is shortened
Sleep quality becomes poorer as less deep sleep is achieved.
Urination is promoted, so one has to go to the toilet at night.
The body dries out, which is why you wake up at night from thirst.
As a result, one feels unbalanced, powerless, tired, and exhausted.

Process 6: Negative effects on the heart
Daily (excessive) alcohol consumption, according to the “CDC,” can also lead to high blood pressure, which increases the likelihood of a heart attack. In addition, it can lead to heart disease.

Process 7: Weight gain
The fabled beer belly. Who doesn’t know it? As the name suggests, this belly is a result of excessive beer consumption. But why is it so? That’s what a Harvard University study has explored.

Beer has many calories. For example, even a small beer (0.33l) has 150 calories (kcal).
Alcohol consumption stimulates your appetite because you are satiated for a shorter period.
Another reason is that your food reward center is activated by alcohol.