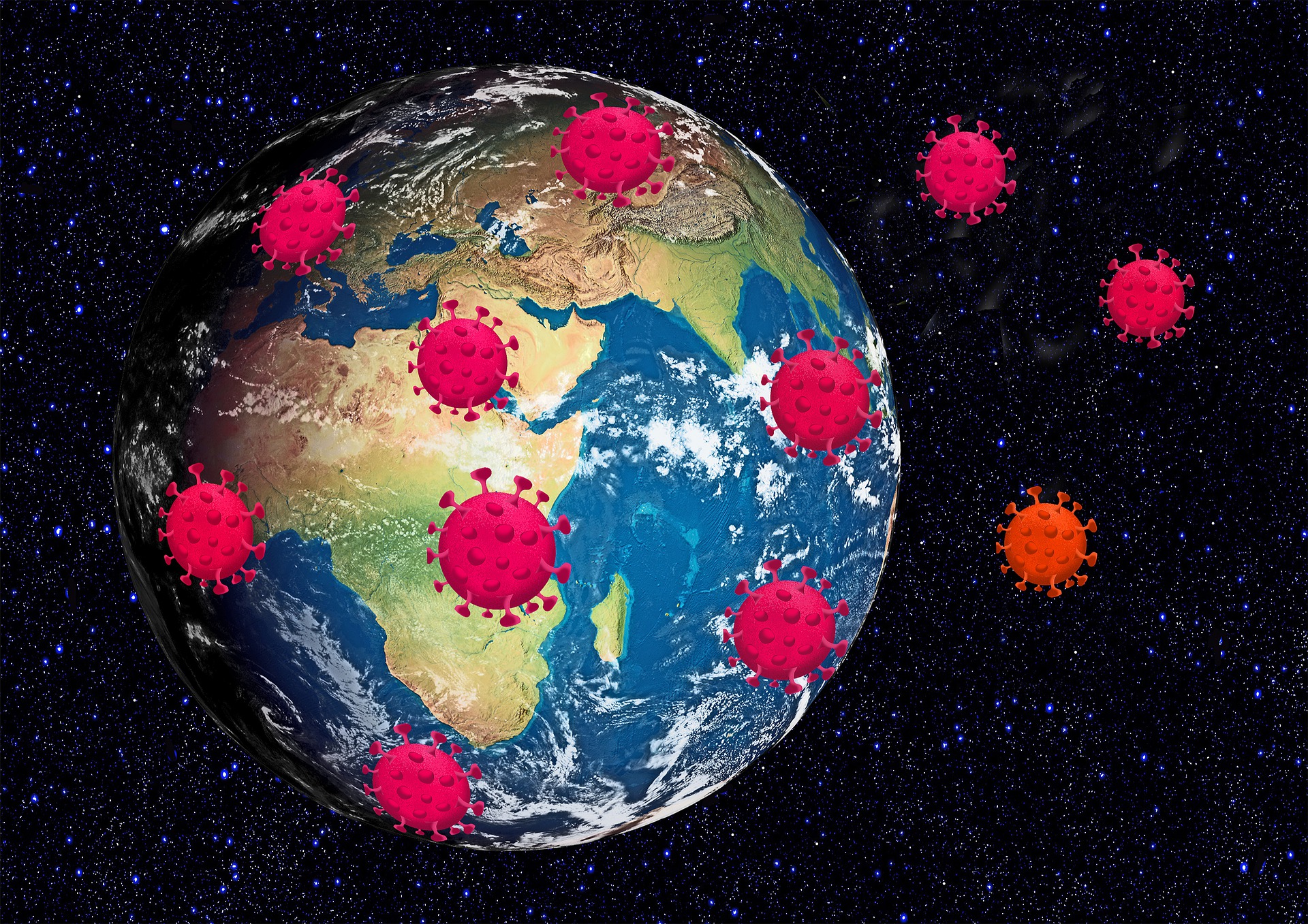 The Corona pandemic remains a “health emergency of international concern.”

That was the World Health Organization’s (WHO) finding Tuesday, following the independent emergency committee that examined the current hazard situation at a meeting last week. Although many countries are testing significantly less, infection rates are rising worldwide.

The high number of unreported infections
According to the WHO, more than half a billion infections have been reported since the pandemic began in early 2020. The accurate figure is likely to be far higher because by no means are all cases recorded.

The WHO declared an emergency at the end of January 2020. It is the highest threat level for public health threats that WHO can declare. The declaration has no immediate practical consequences but is intended to alert countries worldwide to address the threats and, if necessary, take action to protect their populations.

Emergency committees are drawn from a pool of independent experts from around the world, depending on the disease. The WHO appoints specialists to the committee who are exceptionally knowledgeable about a disease.