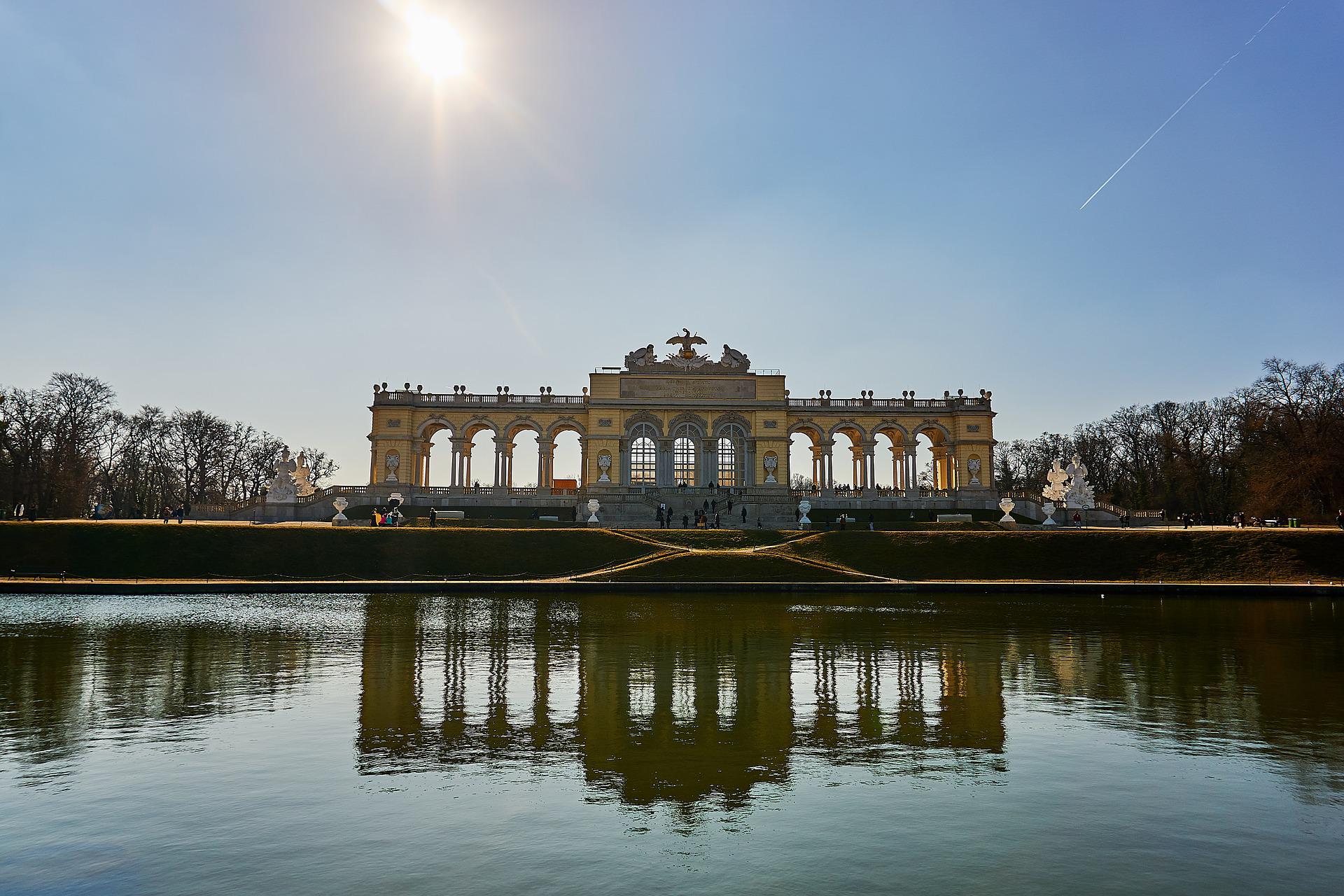 Vienna may be the world’s most livable city, but it’s not exactly the friendliest. That’s what the new Expat Insider study shows.

Unusually high quality of life with unusually unfriendly people – that’s the impression foreign workers working in this country have of Austria, according to the “Expat Insider Study 2022.” Despite top scores for “travel and transport” and “environment and climate,” it only manages 24th place out of 52 in the ranking. The most popular destinations among the 12,000 expats surveyed are Mexico, Indonesia, and Taiwan, and the least popular in Hong Kong, New Zealand, and Kuwait (52nd place).

Austria performs excellently in the survey in the areas of “travel and transport” (2nd place), “health and well-being” (3rd place), and “environment and climate” (5th place). Ninety-four percent of respondents in this country also appreciate the extensive travel options, and 91 percent are satisfied with the local public transport services (73 percent in a global comparison). Eighty-three percent of respondents describe the medical treatment as affordable, and more than three-quarters say they have easy access to health care.

In addition, Austria is considered by expats to be an ecologically clean country with many sports facilities, and the cost of living is also rated as pleasant. In the index for personal finances, Austria ranks 16th out of 52. Eighty-five percent describe the economic situation in this country as positive, and at least almost every second respondent also considers housing affordable – in contrast to 39 percent on average worldwide.

A top place would therefore have been quite realistic for Austria – had it not been for the “extreme unfriendliness” of the population. Ranked 49th in the “Getting used to living abroad” category, Austria is one of the worst-ranked countries for expats to live in. In the “friendliness” category, the Alpine republic ranks second to last. Expats also find it challenging to make friends in Austria.

Forty-one percent describe the local population as unfriendly toward foreign fellow citizens, a proportion more than twice as high as the global average (18 percent). Twenty-eight percent of respondents felt “not welcome” in Austria at all – 16 percent compared with the worldwide average.

The top places in the “Expat Insider 2022 Study” are occupied by Mexico, Indonesia, Taiwan, Portugal, Spain, the United Arab Emirates, Vietnam, Thailand, Australia, and Singapore. The top five particularly stand out regarding settling abroad and personal finances. Expats in Kuwait (52nd), New Zealand, Hong Kong, Cyprus, Luxembourg, Japan, South Africa, Turkey, Italy, and Malta (43rd) are the least satisfied with their life and work abroad. Kuwait is among the countries rated lowest by expats worldwide in each index and overall ranking.