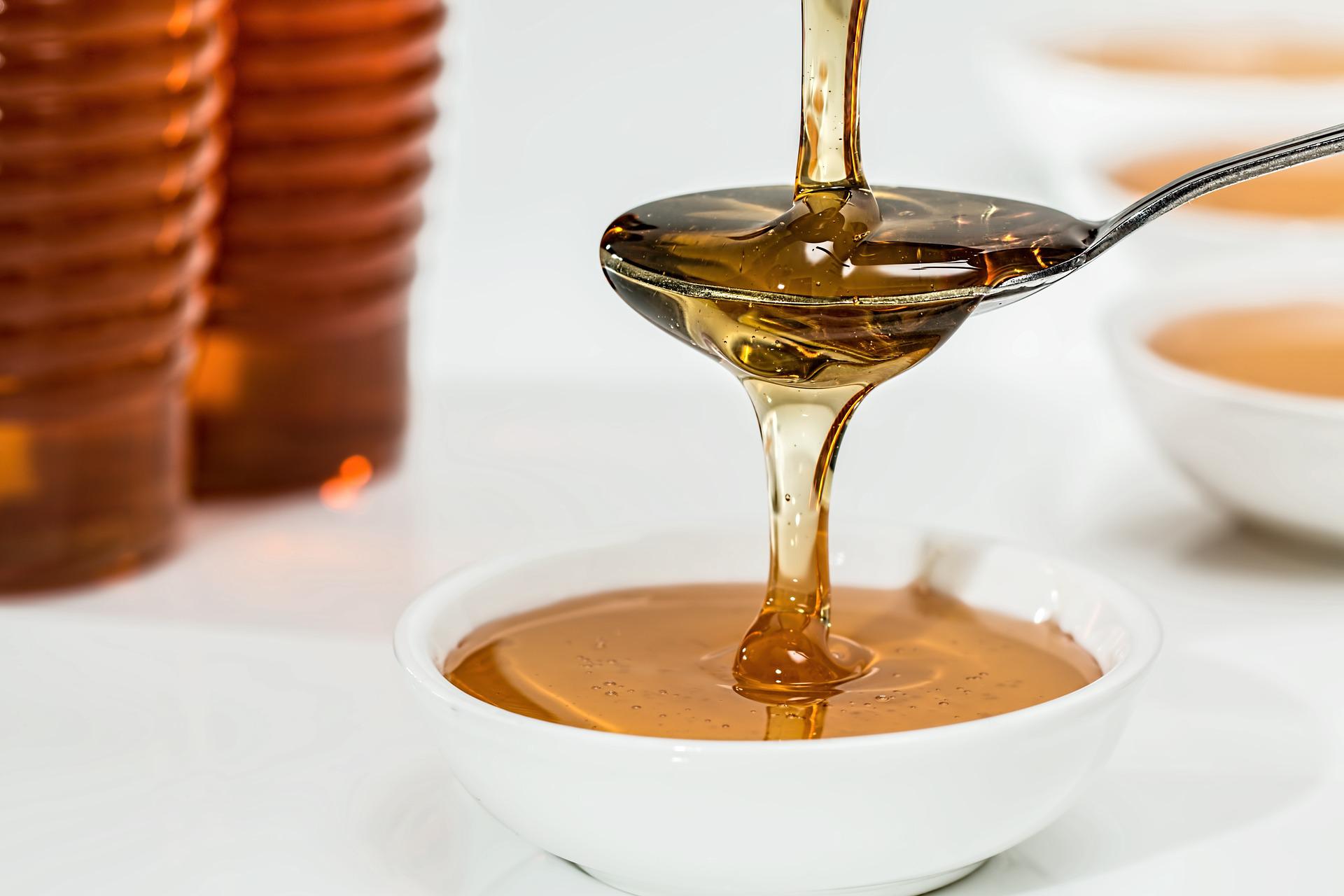 Honey – whether on bread or in hot tea – has many benefits and is also delicious. Researchers at Oxford University have now discovered that it can even help better than antibiotics in the case of some illnesses.

Especially in the case of upper respiratory tract diseases, such as coughs or a cold, doctors often prescribe antibiotics. Determining whether viruses or bacteria cause the illness is not always possible. However, antibiotics only help with bacterial diseases. If taken too frequently, antibiotic resistance can develop, and the effect worsens.

Honey, placebos & antibiotics
In such cases, honey can help better than antibiotics, which have no effect, especially in diseases caused by viruses. To this result, researchers of Oxford University came now, which compared and evaluated 14 studies with scarcely 1,400 patients in a Meta-analysis. The review article was published on August 20, 2020, in the journal “BMJ Evidence-Based Medicine.” The studies examined the effects of honey, standard medications – such as antibiotics – and placebos on coughs and colds.

Honey reduces frequency & severity
Two studies concluded that honey could even shorten the duration of coughs by one to two days. In addition, it could lessen the severity of the cough and reduce its frequency. In general – the study found – honey helps to fight the symptoms. This is because it liquefies secretions in the upper respiratory tract. Thus, the coughing irritation subsides and the “coughing up” is more accessible. So there’s no harm in turning to honey the next time you have a coughing fit – mainly because you don’t have to go to the pharmacy for it, and it doesn’t cost much. Although comparisons with placebos were also used in the studies, the authors point out that more research needs to be done at this point.

In bad cases, however, a visit to the doctor can not hurt.

According to the researchers, one should be careful only with small children under one year: They could look at bacteria, which are sometimes contained in natural honey, seriously ill and get food poisoning. This is because the intestinal bacteria in babies are not yet fully developed, and they are therefore more susceptible. Although many baby food products also contain honey, since these products have been chemically heated, there is no danger here.