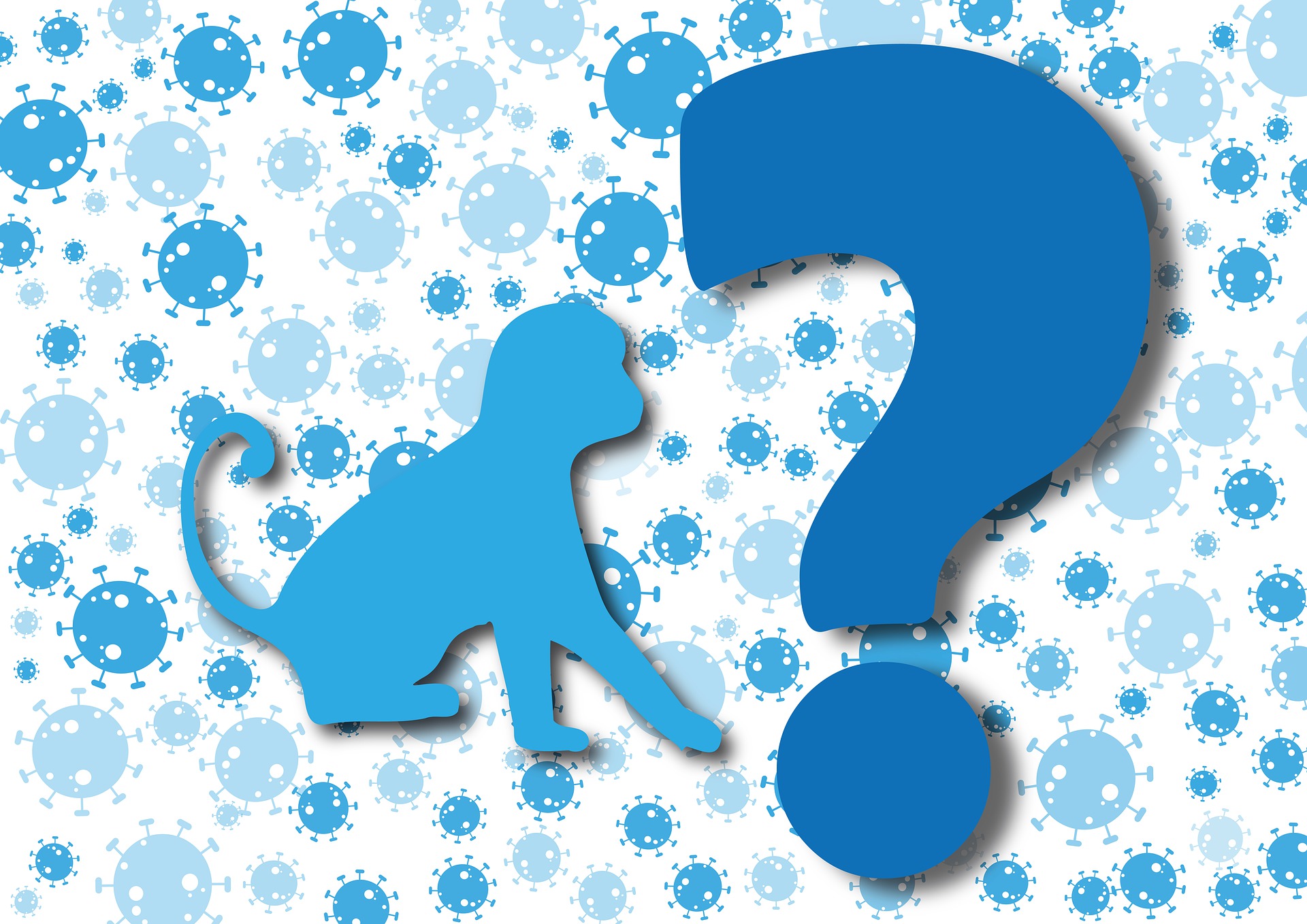 The EU Commission has approved the vaccine Imvanex against monkeypox.

As a spokesman for the EU Commission confirmed, the authority followed a recommendation of the European Medicines Agency on Monday and approved the preparation of the company Bavarian Nordic for the protection of adults against monkeypox.

Monkeypox: another vaccine approved by EU Commission
Previous protection only approved for human smallpox
Previously, the vaccine was only approved at the EU level to protect adults against human smallpox. The recent decision now applies to all 27 EU countries and Iceland, Liechtenstein, and Norway. On Friday, the European Medicines Agency (EMA) in The Hague came out in favor of extending the approval to monkeypox. As a rule, the EU Commission follows these decisions.

The EU recently concluded two contracts for 163,620 doses of the Bavarian Nordic vaccine. In the USA, the preparation is approved under the name Jynneos. EU Health Commissioner Stella Kyriakides recently expressed concern given rapidly rising case numbers in the EU. The WHO declared the monkeypox outbreak an “emergency of international concern” over the weekend.